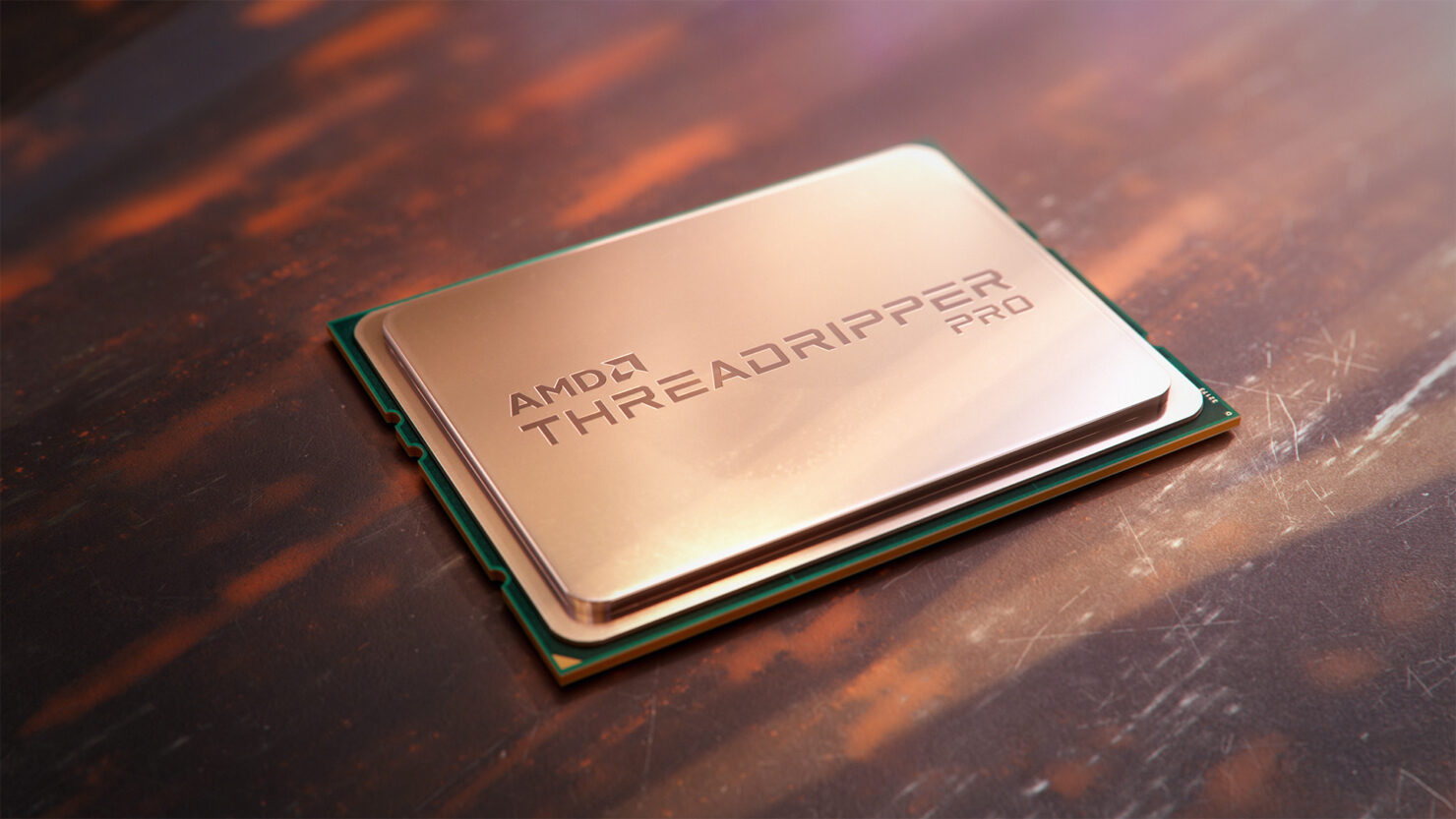 Puget Systems, a custom PC building company out of Auburn, Washington, posted their most recent sales and distribution reports for both their Intel and AMD workstation builds. One of the reports posted showed that in six out of ten custom computers sold, AMD CPUs were present compared to Intel CPUs. Puget Systems had removed AMD CPUs for a period of time starting in 2015 due to the popularity of AMD CPUs being very poor.

Puget Systems Head Product Developer William George wrote in the company's blog five days ago about the change that the company noticed after reviewing their June sales data. In the total workstations that were sold in June, AMD processors were more prevalent in sixty percent of the workstations sold, where Intel was at forty percent.

This was a slight increase for AMD in comparison to the data pulled from February 2021. George and the rest of Puget Systems speculate that Intel may fall further behind after pulling July's sales numbers.

Other websites are also showing a trend in an increase in AMD CPUs selling above Intel CPUs. Popular online shopping site Amazon shows that Ryzen processor models are in a higher quantity compared to Intel in their Top 10 Best Sellers in Computer CPU Processors List. Even with the demands on TSMC to process more CPUs, AMD appears in eight of the ten spots. Intel's i5-10600K CPU does not appear in the Top 5. In fact, the first Intel processor doesn't show up until spot number seven.

AMD did see a loss in June for the Steam Hardware Survey. In fact, TechSpot reports that it was "a decline of -1.72%." They also remind readers that the last time AMD had a loss was in December 2020. From that point until June, they had increased sales.

Puget Systems is based in the Seattle suburb of Auburn, WA, and specializes in high performance custom built computers. We emphasize customization over every aspect of each computer, offering personal consulting and support that is becoming quite rare in the industry. Our goal is to provide each client with the best possible computer for their needs and budget.