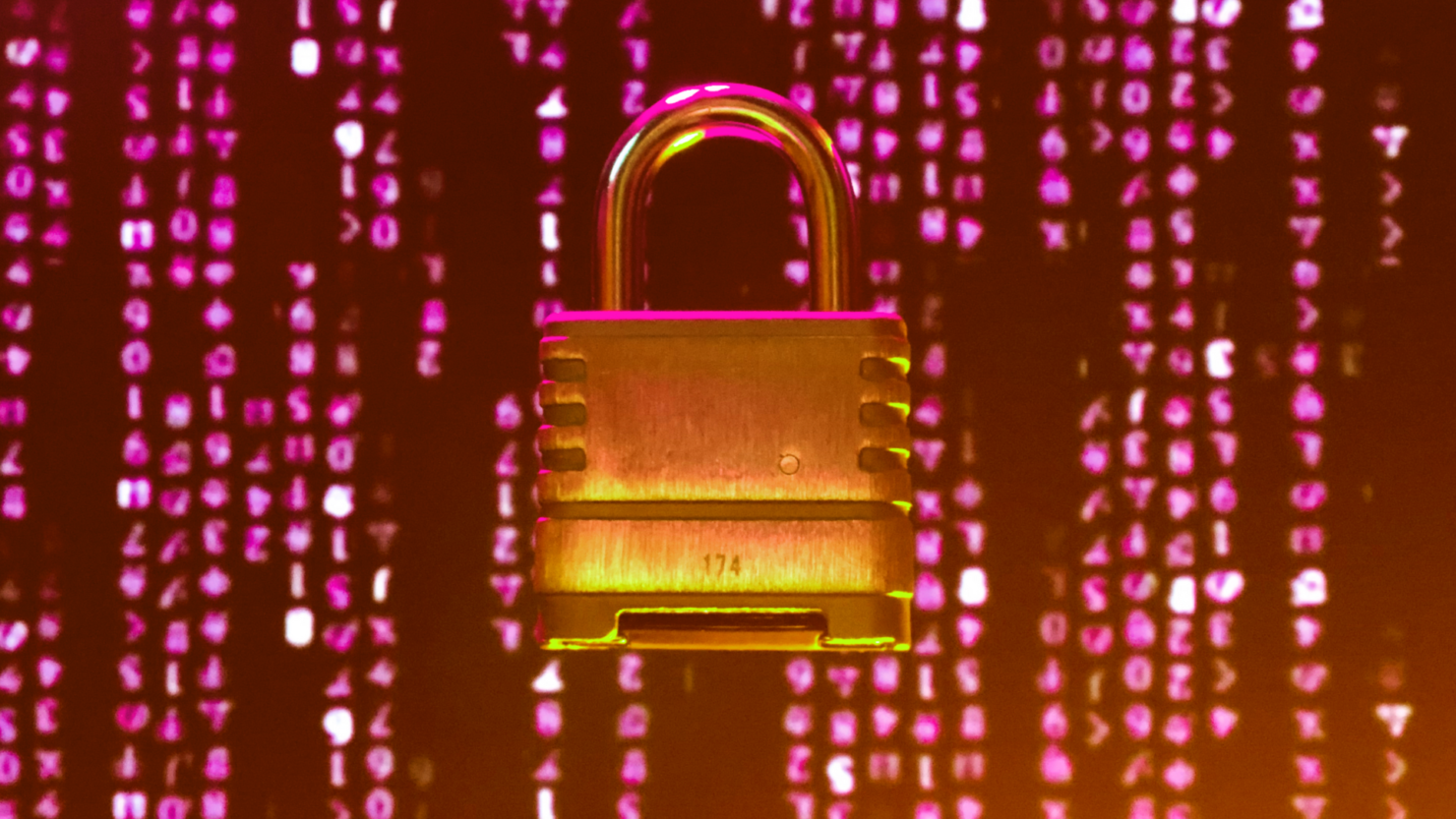 Intel and scientists from UT Austin, UIUC, and UW distributed papers today framing the Hertzbleed chip weakness that permits side-channel assaults to take secret AES cryptographic keys by noticing the CPU's boost frequency levels and power instruments. As per outside scientists and researchers, both Intel and AMD CPUs are under attack. However, AMD has not given a warning yet.

The weakness doesn't influence all cryptographic code, yet some moderation strategies for affected frameworks accompany, at this point, vague execution punishments. Intel says it had found this weakness through interior security examinations, yet outside research groups later uncovered their discoveries to the organization. The presently composed revelation carries the issue into the public eye, be that as it may, reasonable, CPUs from different merchants are additionally influenced.

A Hertzbleed-based assault takes information by taking advantage of an optional impact of a procedure on a system and, for this situation, watching the power signature of some random cryptographic workload. Likewise, with most system workloads, the signature left by a cryptographic workload changes because the processor's dynamic boost clock frequency changes during the processing. An assailant can shift that power data completely to timing information, permitting them to take cryptographic keys. Cryptographic executions previously solidified against power side-channel assaults aren't helpless to the Hertzbleed weakness. 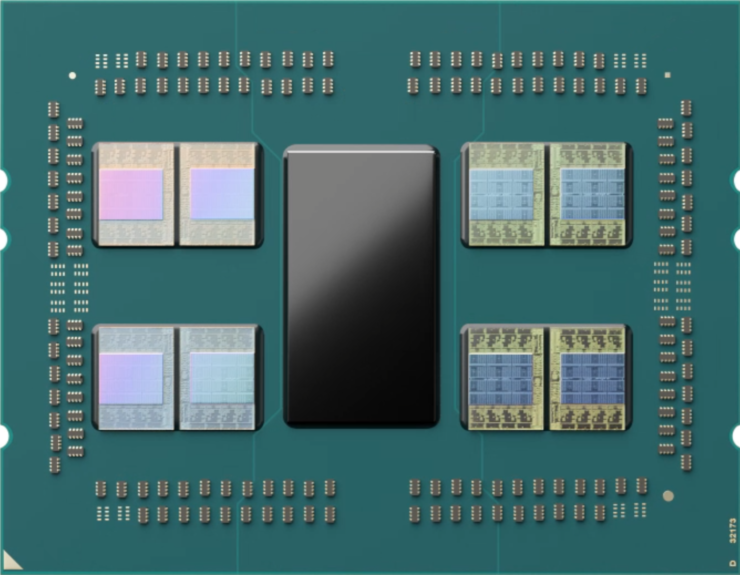 The Hertzbleed CPU vulnerability is currently affecting both AMD and Intel processors. Interestingly, it only affects Zen 2 and Zen 3 architectures, and it is unknown if the same exploit will appear in the upcoming Zen 4 processors.

Hertzbleed can be taken advantage of from any location. It doesn't need actual access. The concern of Hertzbleed is that even though it is currently affecting previous and current AMD and Intel processors, it could potentially affect cutting-edge CPUs. This concern is because it works by noticing the power calculations behind the Dynamic Voltage Frequency Scaling, or DVFS method, which is a standard found in present-day CPUs. Any processor with dynamic power and proper cooling management can be affected. Intel says this has provoked it to impart its discoveries to other chipmakers so they can evaluate any expected effect.

Intel says that it doesn't think this assault is pragmatic beyond a lab since it takes "hours to days" to find and remove a cryptographic key. Furthermore, an assault like this would require high-tech and resolution monitoring capacities. 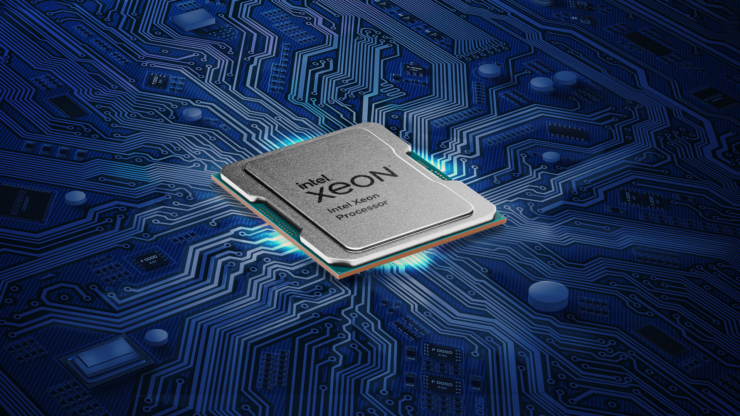 Intel's current mitigation technique incorporates programming fixes for any code helpless to empower a power side-channel assault. However, the organization isn't sending firmware fixes. AMD is likewise not giving a microcode fix. Nonetheless, some moderation procedures influence CPU performance. This impact changes by processor design and whether the fix can achieve it in the hardware, programming, or a blend of both.

Hertzbleed has been applied to the Intel-SA-00698 ID and CVE-2022-24436 ID (Intel), and the AMD CVE-2022-23823. Depending on the situation, users can stop the assault by handicapping Intel's Turbo Boost or AMD's Precision Boost, but the impact on performance is quite lofty. Also, this doesn't safeguard against all assaults.

The Hertzbleed report comes amid a more extensive Intel release today that incorporates three security warnings spanning over six weaknesses, which the company has located through its interior examination. Intel has patched up its inward security examination mechanical assembly directly following the Specter and Meltdown weaknesses, reinforcing its endeavors to find flaws in its chips before the security shortcomings are found in nature.