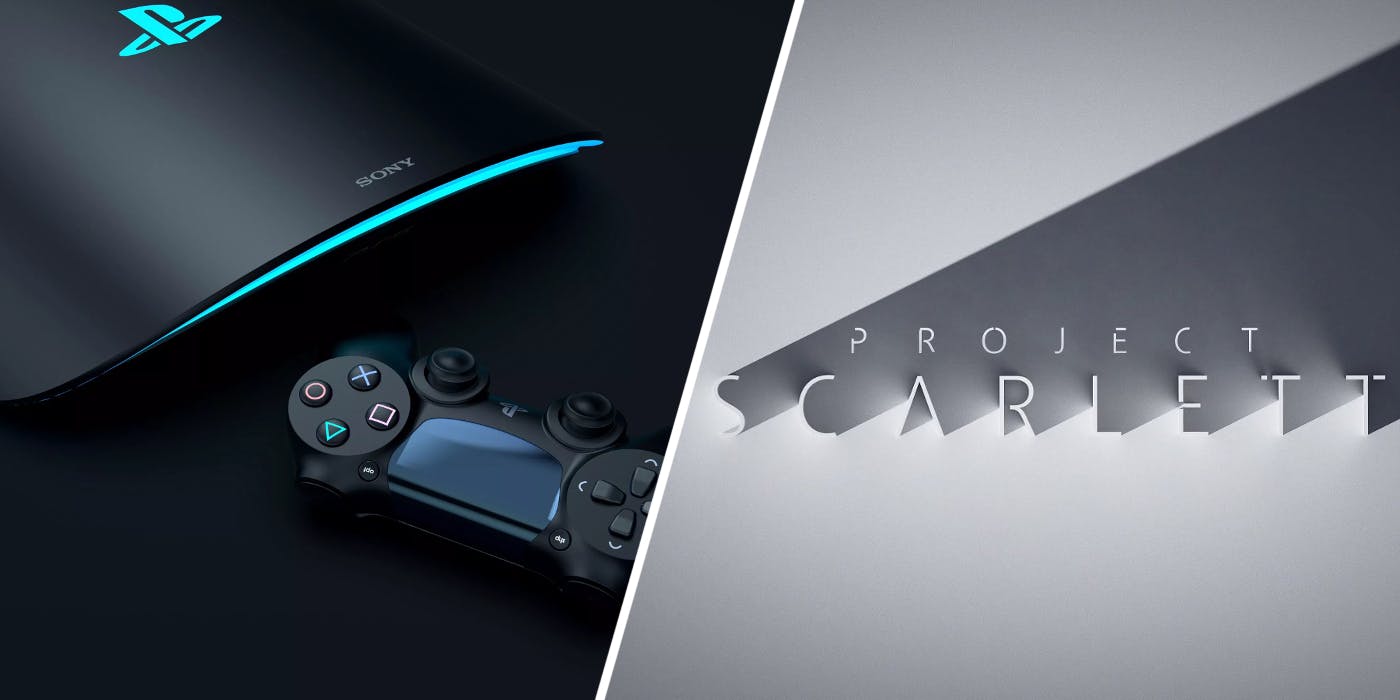 Twitter user KOMACHI_ENSAKA has recently tweeted details on AMD's upcoming 'Flute' SoC. The purpose of this chip is currently unknown, but there's a chance this is Microsoft's answer to Sony's semi-custom AMD Gonzalo SoC. 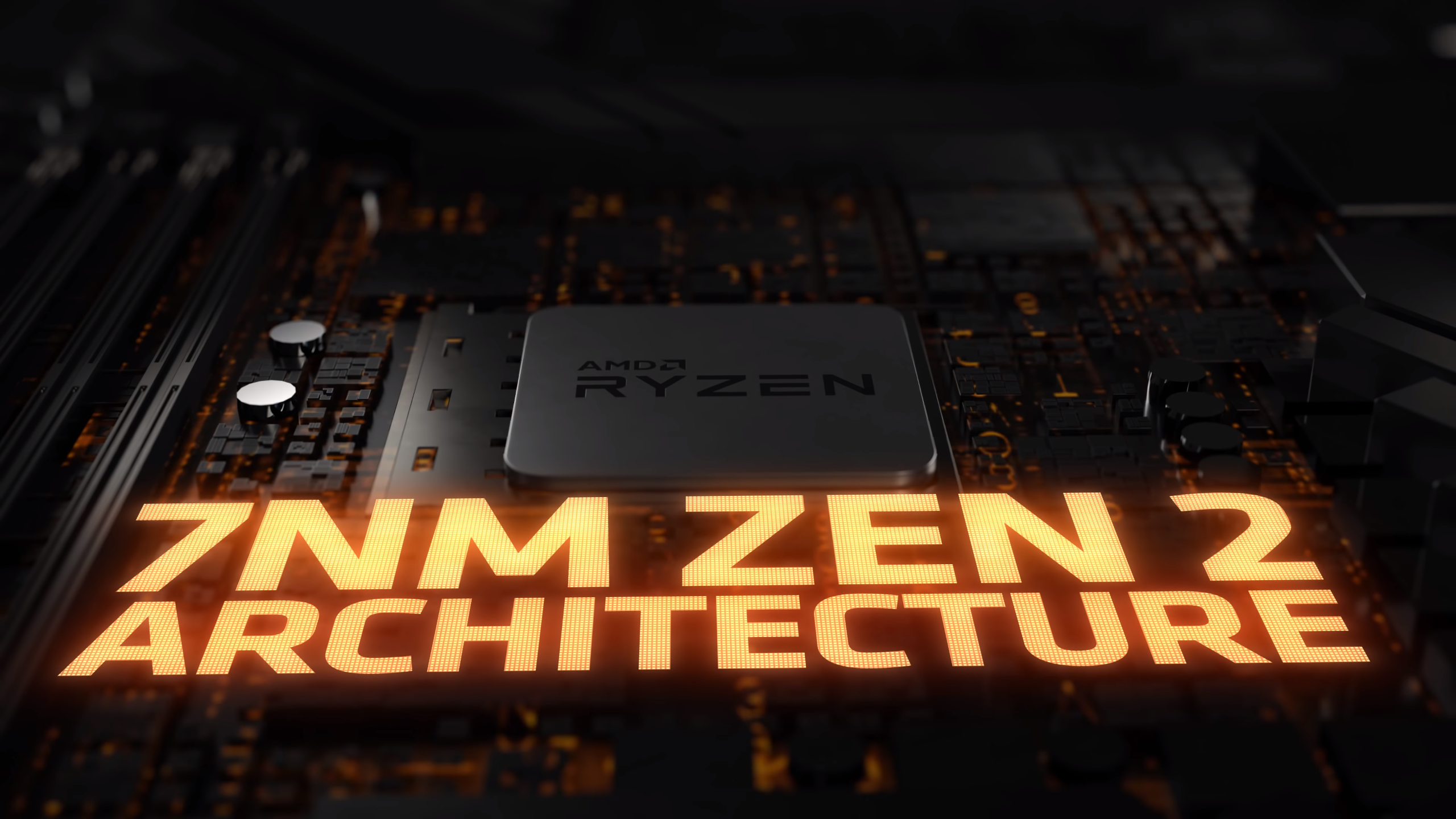 According to the UserBenchmark sample, the SoC in question, codenamed 'Flute' will pack eight Zen 2 cores, along with enabled SMT capability, creating a total of 16 threads. The Flute SoC's base clock is a moderate 1.6 GHz, half of it's maximum boost clock, 3.2 GHz. Judging by the lower base and boost clocks compared to the existing Zen 2 lineup, it seems that this SoC is positioned to be a low-power part, similar to previous Jaguar SoCs.

Chips utilized by Microsoft's Xbox One and Sony's PS4 were based upon semi-custom Jaguar and GCN designs, both of which have been superseded by Zen and the brand new RDNA microarchitectures which are available for purchase in the form of Ryzen 3000 and the RX 5700 series. Previous Jaguar SoCs were manufactured on multiple processes, including 28nm for the original Xbox One and PS4, codenamed Durango and Liverpool, and 16nn for the Xbox One S (Edmonton), Xbox One X (Scorpio), PS4 Slim (Liverpool Refresh), and PS4 Pro (Neo). The Flute SoC is currently anticipated to be a 7nm part.

To say the least, the Flute CPU, if released with these specifications, will be at least two times faster than previous-generation Jaguar cores. Jaguar is almost eight years old to begin with, so the adoption of Zen will easily result in massive gains.

The GPU portion of the Flute SoC is largely a mystery at this time. The GPU listed within the Flute SoC is represented by 'NAVI 10LITE' which has been spotted before in AMD's Linux display driver release. According to the previous release, the following Navi variants exist in both 'lite' and normal variants:

According to Tom's Hardware, the 'lite' variants could represent Navi GPUs with a reduced or disabled CU count. This is beneficial in order to harvest GPUs that may have defects, and a lower CU count also results in lower power consumption.

The UserBenchmark result indicates 16GB of memory in use, but the type if memory is not included. Similarly to the Xbox One X's use of GDDR5, the Flute SoC will share 16GB of GDDR6 between the CPU and GPU. 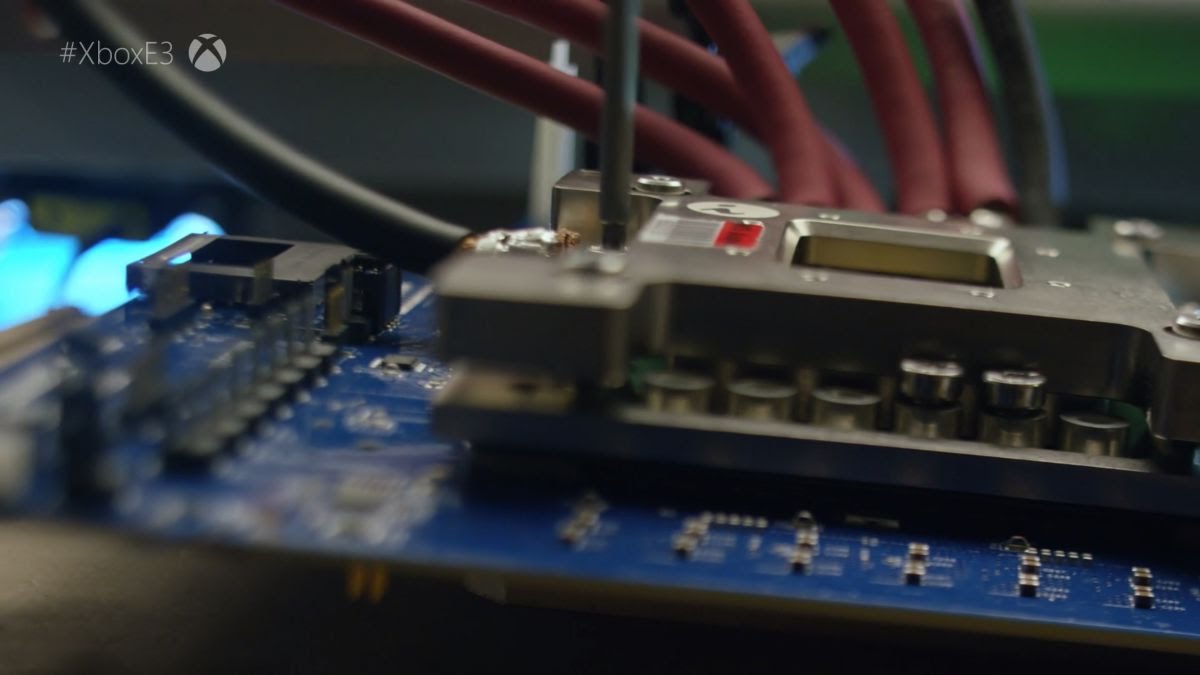 As far as Microsoft's Project Scarlett goes, we are expecting a 1TB NVMe SSD to be included with speeds of up to 1GB/s and will be used as virtual memory for additional performance and reduced load times. It is believed that Project Scarlett may be capable of achieving 120 FPS, as well as 8K gameplay, but this is quite a stretch. Achieving 4K, 60 FPS is already a challenge, let alone 8K, 60 FPS. Only time will tell how the Flute SoC will perform.