The conflict between the United States and China came to the limelight recently when the US announced that it was placing Chinese smartphone manufacturer Huawei on a Department of Commerce blacklist. This blacklist banned American companies from providing their products to the Chinse companies without prior approval of the government.

But while Huawei gained all the attention, another Chinese company (a Joint Venture partner of one Advanced Micro Devices) took a hit as well last week. Sugon Information Industry is a Chinese state-backed state entity, military supplier and supercomputer manufacturer that partnered with AMD (NASDAQ:AMD) to make x86 chips in China. These chips will make it on the country's (and the world's) first exascale supercomputer.

In a fresh expose, the Wall Street Journal has revealed details on how AMD revived itself financially and helped its Chinese partners manufacture high-end computer chips. AMD's been an underdog in the computing industry, and while this fact gets it a lot of supporters, it also results in a lack of funds to compete in a capital-intensive industry. The report from the Wall Street Journal sheds light on how AMD (NASDAQ:AMD) gathered capital over these past few years, and how it partnered up with a Chinese firm in a complex arrangement to do so.

The saga starts in 2014 when Lisa Su was appointed AMD's CEO. Two years after her appointment, AMD entered into a deal with Sugon Information Industries. Through this deal, two joint-ventures were created. A joint-venture, for the uninitiated, is a business entity created by two companies, that's generally operated by both, or by any one of them. One of these ventures was controlled by AMD, and the other was controlled by Sugon.

This structuring allowed the deal to avoid scrutiny by the Committee on Foreign Investment in the US. Cfius does not have jurisdiction to review these types of business deals, as they do not provide a foreign entity control over an American business. Whether AMD (NASDAQ:AMD) deliberately structured the deal to avoid scrutiny (as the Journal's sources allege), or whether the company did so to comply with regulations (as per its statement) is up for contention. The Treasury Department agreed with AMD's point of view at the time. 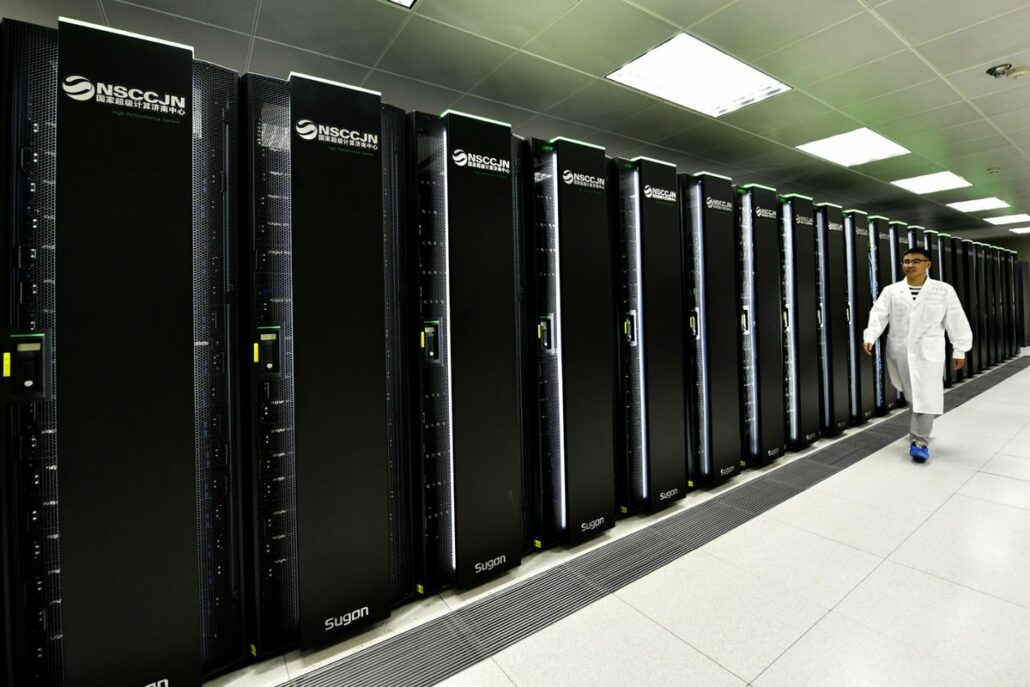 After AMD started its business with Sugon in February 2016, the company received $293 million in licensing fees from the Chinese government. Royalties from the sales of chips developed as a result of AMD's partnership with Sugon were also promised, and the company received another $371 million after it sold its stake in two semiconductor manufacturing facilities to an entity of China Integrated Circuitry Investment Fund Co.

The joint venture controlled by AMD (NASDAQ:AMD) licenses the company's x86 IP and manufactures chips using it. The venture controlled by Sugon designs the devices which use these chips and sells the devices. While US managers of the venture claim that its products will be used for civilian purposes such as for Baidu and WeChat, the Journal alleges that the chips manufactured through the deal between AMD and Sugon are being used in supercomputers. Supercomputers help the Chinese military with developing nuclear weapons and improving long-range ballistic missile systems. In other words, they'll allow the Chinese to use American technology to catch up with the American military. 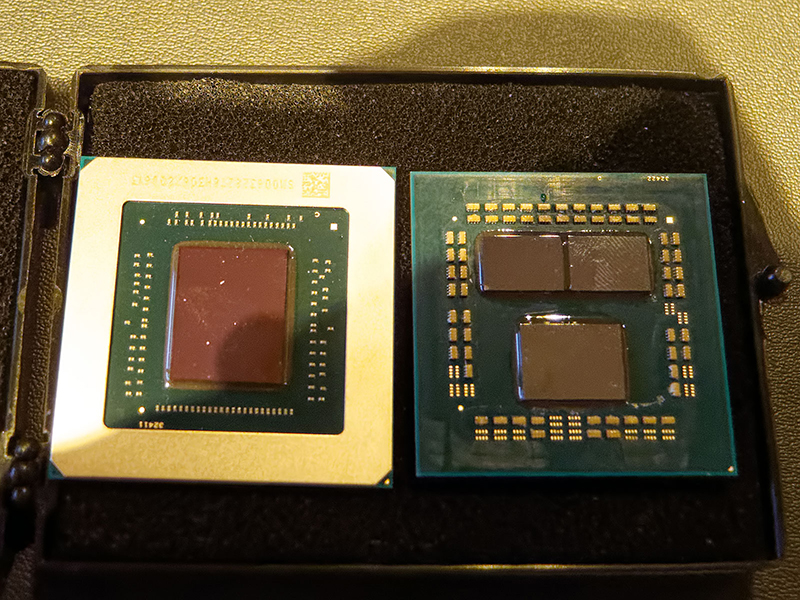 [We] diligently and proactively briefed the Department of Defense, the Department of Commerce and multiple other agencies within the U.S. government before these joint ventures were entered into, and we received no objections to their formation or the transfer of technology.

The Commerce Department's actions will make dealings between AMD and Sugon hard, if not impossible. However, if claims by the US establishment are true, then China might have acquired the required know-how to develop technology acquired through AMD independently and without the company's assistance. Whether it manages to achieve this goal, only time can tell.