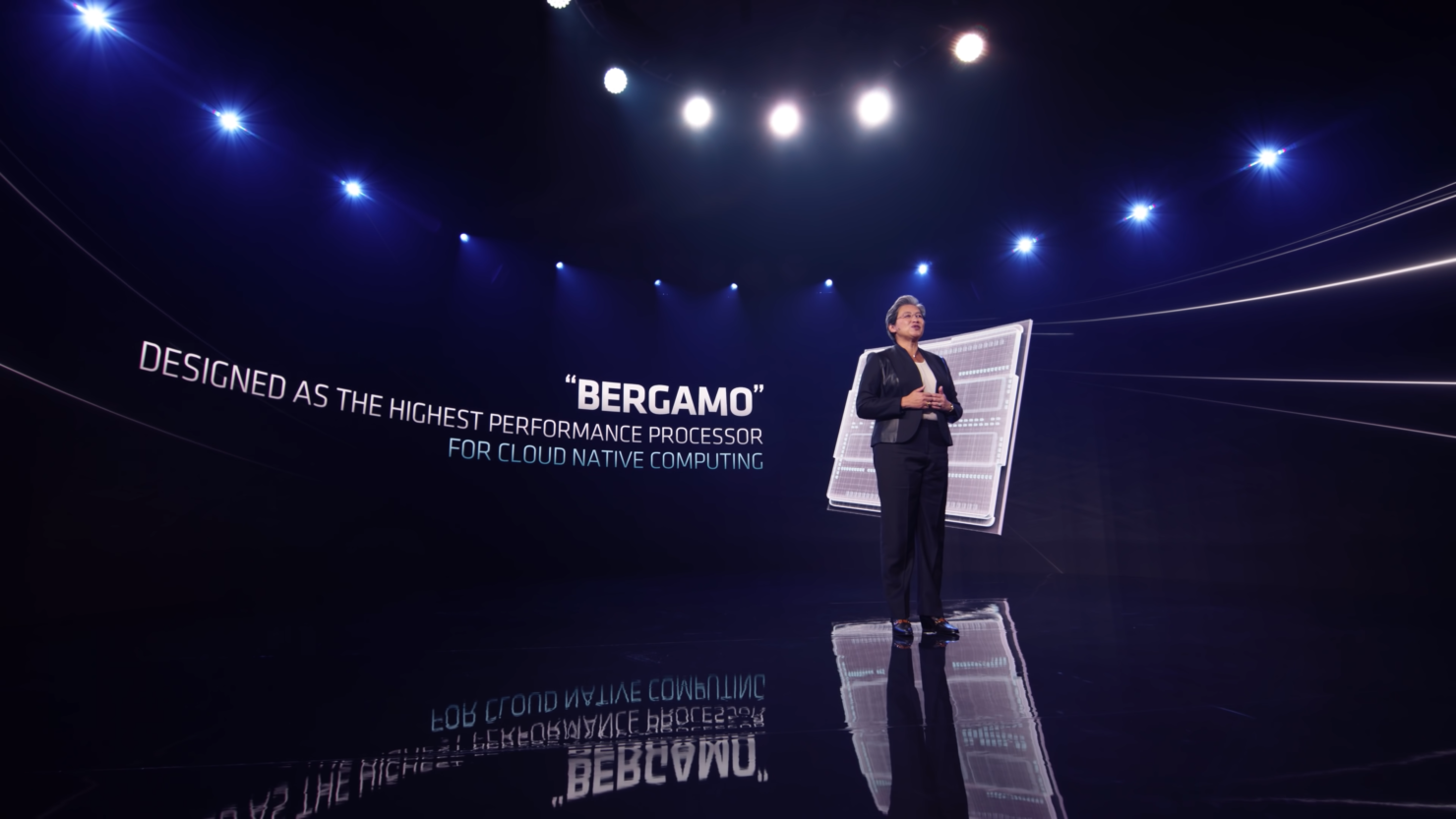 AMD is rolling out the first enablement patches of their next-generation EPYC Zen 4 CPUs and the new features incorporated within them for the Linux OS.

While AMD still isn't finished with Zen 3 on both client and server platforms, AMD's Linux team is already rolling out the initial patches for Zen 4 support in the Linux OS. As reported by Phoronix, the latest patches include support for AMD's next-generation EPYC server chips that will offer 12-channel memory support.

AMD already rolled out patches that enabled support for AMD EPYC CPUs with up to 12 CCDs so this means that Linux currently has both Genoa and Bergamo added to the list. There's also new temperature monitoring support for Zen 4 CPUs & the latest patch further expands on the memory front.

The new patch brings support for up to 12-channel memory in both RDDR5 and LDDR5 flavors. The RDDR5 (Registered DDR5) & LRDDR5 (Load-Reduced DDR5) memory will both be supported by the AMD EPYC Zen 4 platforms with LRDDR5 aimed at dense memory servers. Each CPU will feature up to 12 memory controllers (per socket) which is an upgrade from the existing 8 controllers per chip. It is also reported that AMD's Zen 4 chips will be branded under the 'Family 19h Models 10h-1Fh and A0h-AFh'. 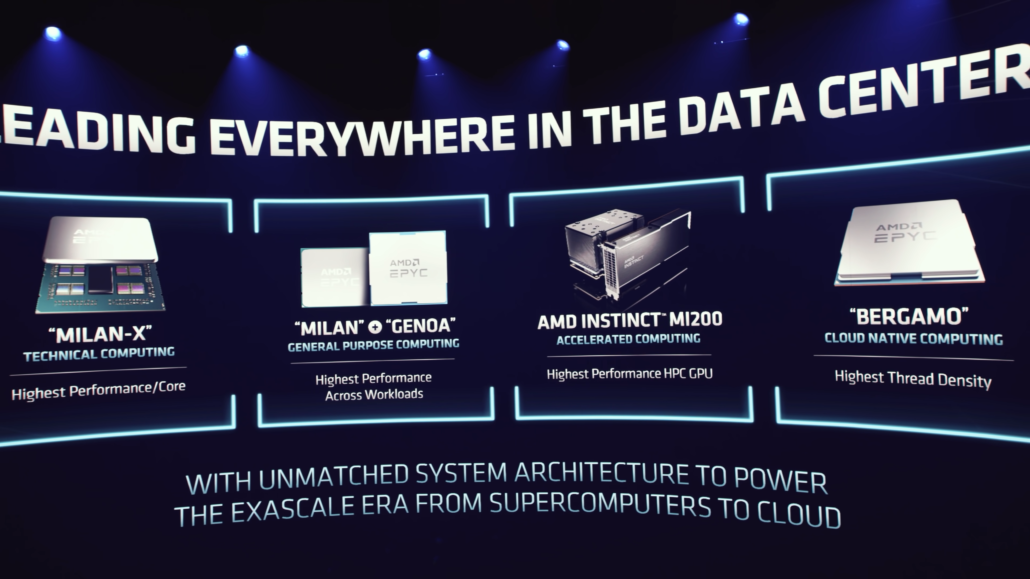 The EPYC Genoa chip renders revealed a total of 12 CCD's (16 cores per CCD) to reach 96 cores while the AMD Bergamo renders also show 12 CCDs but it is likely that either Zen 4C houses more cores per CCD or the render shown wasn't final as a 16 core CCD configuration would mean a total of 16 Zen 4 CCDs to hit 128 cores. The final die arrangement is definitely going to be an interesting sight. You can check out more information on both next-gen AMD EPYC CPU families that are launching with Zen 4 & Zen 4C cores in 2022 & 2023, respectively, here.