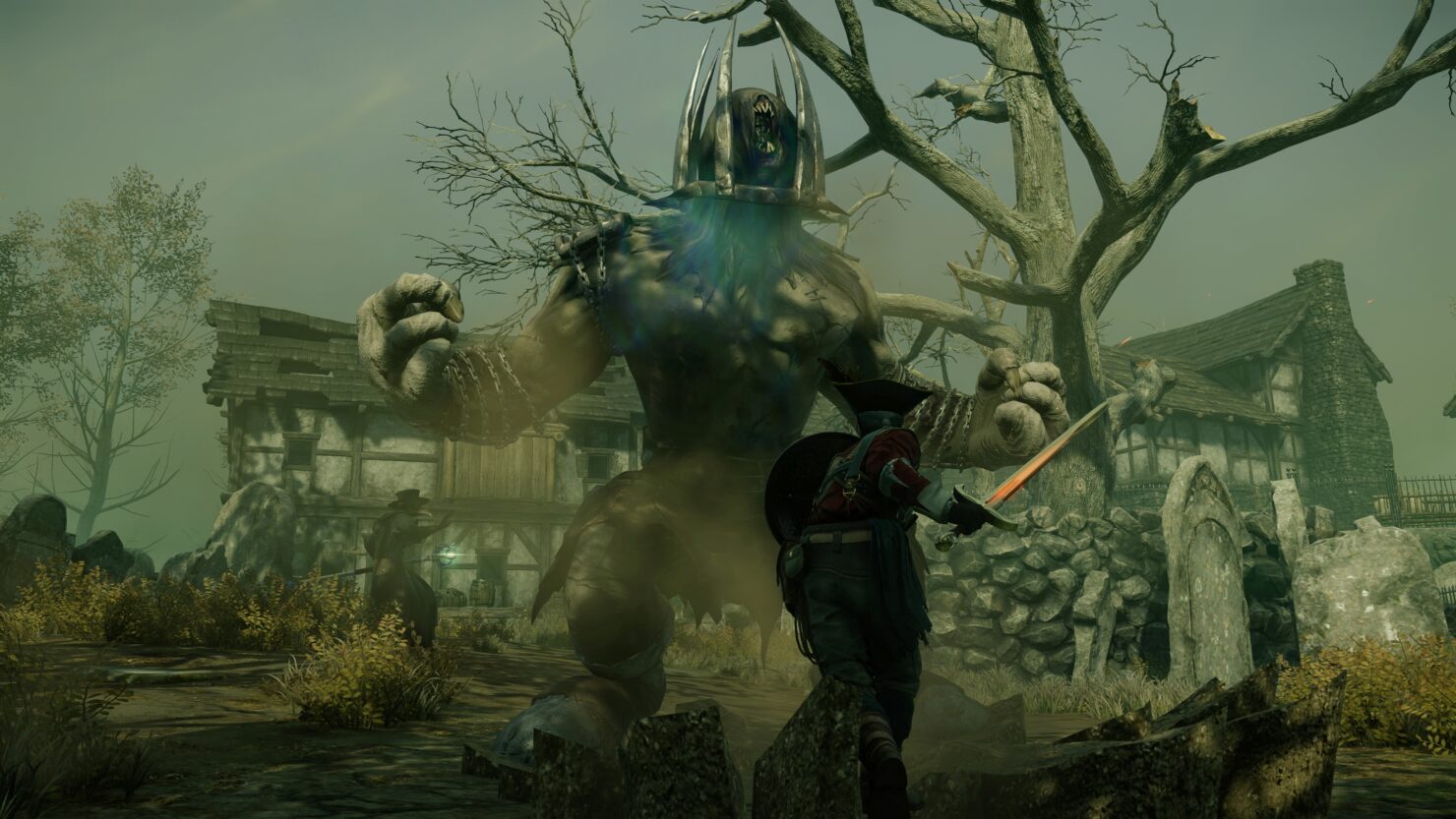 I must be some form of a prophet. That or the game companies are starting to see the value in listening to me and doing what I say! It's certainly about time that this was the case and Amazon are certainly benefitting from listening to yours truly because the interest has been heightened as Amazon have announced that New World, their upcoming MMO, is entering closed beta soon.

To be specific, New World will be entering closed beta in a little over a month, on July the 23rd, giving the players and Amazon a month to learn from the closed beta before it launches on the 25th of August. The closed beta will be made available to those who have pre-ordered the game, I'm not sure if there's any other way to gain access. 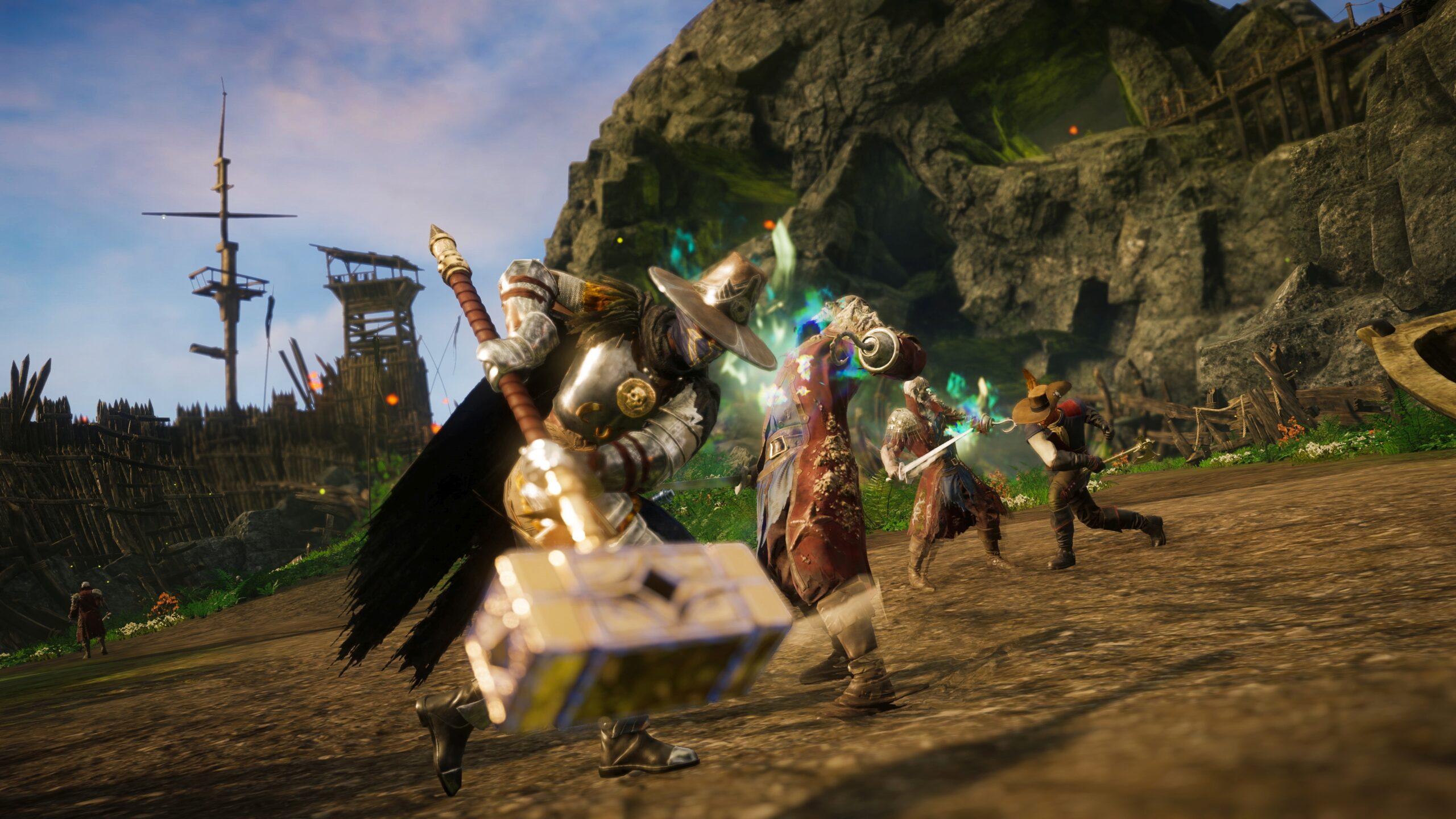 We've spoken at length recently on the game, covering the recently released information about the character progression and how you will be able to set your character up, both focusing on very specific areas when it comes to core attributes, but also how you will have a fair amount of freedom when it comes to trade skills. Following this, we also got a deep-dive look at crafting of equipment and furnishings for your future home in this New World.

As for the blurb of the game, here's what it says:

New World is an Open World MMO that pits players against the haunted wilderness of Aeternum, a mysterious island during the twilight of the Age of Exploration. Success in New World ultimately depends on a player’s ability to conquer not only rival players, but Aeternum itself as it unleashes undead legions, hell-bent on purging them from its shores.

Massive battles set New World apart, with fortress sieges against other players and supernatural invasions that feature up to 100 players on the battlefield at once. Combat in New World is visceral and skill-based, giving players direct control over their movements and attacks. Aeternum is rife with danger and conflict, but rich in opportunity for soldiers, explorers, artisans and empire-builders. Players can band together to form powerful Companies operating out of fortified strongholds, or play alone and acquire and customize their own homes as they contribute to the growth of the larger community around them. New World provides near-limitless play, with classless character progression, social systems, and rich crafting mechanics.

New World will be released by Amazon on the 25th of August, you can check out more information and preview it on the official site. You can read my hands-on preview of the game from last year, should you want a little more information on how the game played at the time.