Amazon To Close All Of Its Pop-up Stores; New Health-Care Venture ‘Haven’ Announced

Amazon (NASDAQ:AMZN) today announced that they intend to close all 87 of their pop-up locations throughout the United States by the end of April.

The stores are found in locations such as Whole Foods (owned by Amazon), Kohl's stores, and shopping malls. The pop-up shops were intended to let people try official Amazon products such as Echo and Alexa devices, Fire tablets, and Kindle e-readers, as well as devices set up to demo things like Audible and Prime Video.

According to an Amazon spokesperson:

After much review, we came to the decision to discontinue our pop-up kiosk program, and are instead expanding Amazon Books and Amazon 4-star, where we provide a more comprehensive customer experience and broader selection.

Amazon's '4 star' stores, in case you missed them, are locations that allow customers to trial some products sold on Amazaon.com that hold a 4-star or better rating. Amazon said it will increase the number of these locations in the near future.

The pop-up stores aren't to be confused with the cashierless Amazon Go stores, which the firm thinks could number as high as 3,000 by the year 2021. The company also expects to open additional Whole Foods grocery stores, so generally speaking, the e-commerce giant is looking to expand its brick-and-mortar operations despite closing down the handful of pop-up stores scattered throughout the company.

What does Amazon, Berthshire Hathaway, and JP Morgan have in common? Beyond existing as titans in their respective industries, they are now partnered in a new healthcare joint venture named 'Haven', which will be headquartered in Boston with another office in New York City 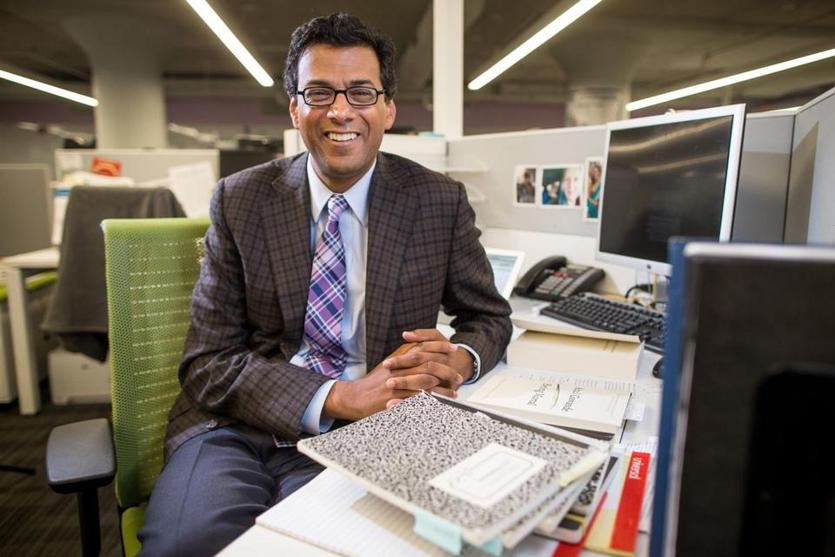 What exactly is Haven and what does it aim to accomplish? Taken from the venture's brand new website and citing the newly appointed CEO Dr. Atul Gawande:

We are pursuing a number of common-sense fixes, as well as innovative approaches, to address issues like making primary care easier to access, insurance benefits simpler to understand and easier to use, and prescription drugs more affordable. We are also looking at new ways to use data and technology to make the overall health care system better.

Haven was formed by the leaders of Amazon, Berkshire Hathaway, and JPMorgan Chase because they have been frustrated by the quality, service, and high costs that their employees and families have experienced in the U.S. health system.

In short, the overall message is that Haven seeks to lower the cost of healthcare and to start it wants to accomplish this for the combined 1.2 million employees between the three firms.

Amazon hasn't been shy about its plans to enter into healthcare. Last summer we heard about its plan to compete against CVS and Walgreens in the prescription game with its purchase of PillPack.

The plan is for the new entity to only focus on employees, but in time rolled out to the general public.

All of the above sounds great, however, it's not 100 percent clear on just how exactly Haven intends to accomplish its mission as it won't be replacing traditional insurance or existing doctors but instead states that they will be an "ally" of the aforementioned parties.

It's heartening to see that Haven is indeed organized as a non-profit entity and so will not find itself beholden to shareholders with a profit motive. We will keep an eye on this as time progresses as healthcare is ripe for reform and Jeff Bezos may have some big plans.