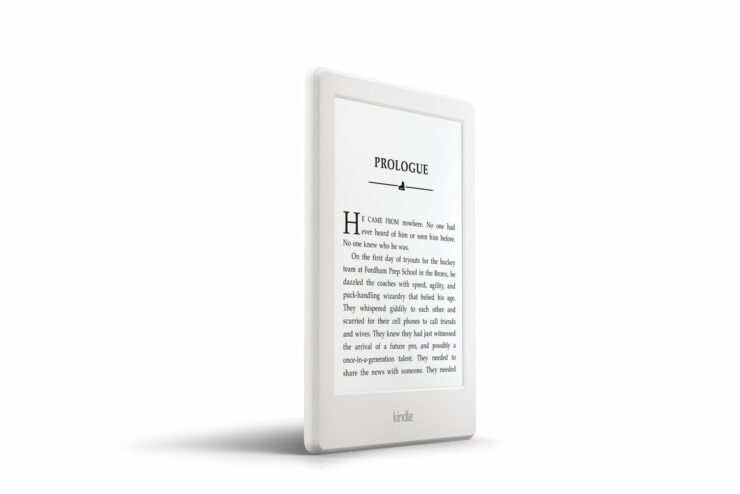 Amazon has finally made a move in upgrading its Kindle; the new version is now available in white. This is the first time in two years since the company updated its e-reader. The new base model is a new addition to the company’s “most affordable” e-reader. The new upgraded version joins its rather pricey partner Kindle Oasis in forming Amazon’s 8th generation of e-readers. This is the first time the company has launched the option of a white Kindle since the Kindle keyboard in 2010.

The new Kindle in now available in white color

The kindle Paperwhite which costs around $119.99 is also now available for sale in white color. The two units which are the upgraded are now available in the market for pre-order by the users. According to the reports, Kindle’s newly designed base model is still going to cost you the same $79.99. The good thing is that you’ll have twice the memory that was previously available in the baseline model. This means faster navigation and ease of use.

The kindle is also going to be a little thinner than before and much lighter in weight. It will also be slightly more round in shape giving it a more compact look and which will allow the users to hold with a single hand making it much easier to hold and carry than the previous models. 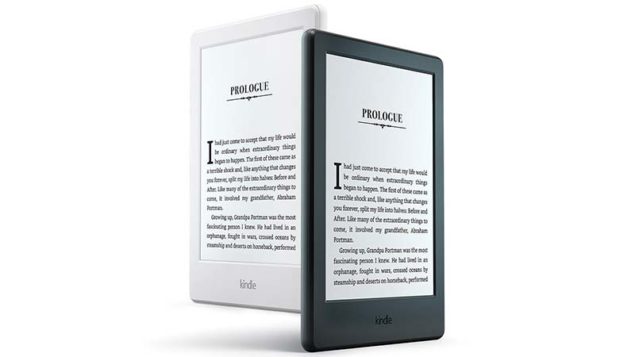 This model also contains a touch display just as other models in line before this one. However it does not have the 300 ppi screen of the Paperwhite. The battery life is expected to be around a week, although that wasn’t specified by the company.

As expected the changes are not that groundbreaking and so will not probably attract the users of Voyage, Paperwhite, or Oasis to shift to this new upgrade. However, if someone is up for changing the color of their Kindle or want to upgrade the speed, now is the time to shift by pre-ordering the new model.