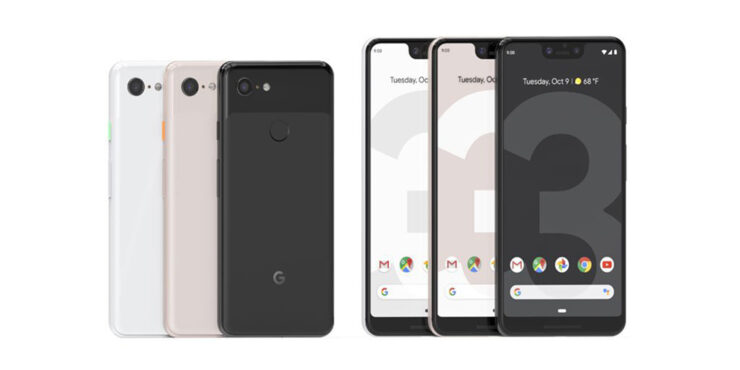 Starting with the Pixel 3, the base model features 64GB of internal memory (no expandable storage) is available for $499 while the Pixel 3 XL is available for $599 for the same onboard storage (no expandable memory here either). Both handsets feature a dual-camera at the front, which can capture images with a much wider angle. At the back, you have one of the most coveted features belonging to Google’s smartphone lineup and that’s the 12MP camera.

Though it’s only a single sensor, it can capture images with exceptional quality and color accuracy (don’t always trust DxOMark scores). Its low-light performance is noteworthy, and it comes with features such as Night Sight, Super Res Zoom, and more. The Pixel 3 and Pixel 3 XL both sport OLED screens that support HDR content, not to mention being one of the first crop of devices to get Google’s Android Q update later this year, and countless security patches for the future.

So what do you think? Pixel 3 range starting at just $499? Not a bad deal right? If you’re still not interested and want something with better internals, how about the ASUS ZenFone 6? Pre-orders for the Snapdragon 855-fueled flagship have gone live in the U.S. and it too starts from $499. Maybe you can give that a look.