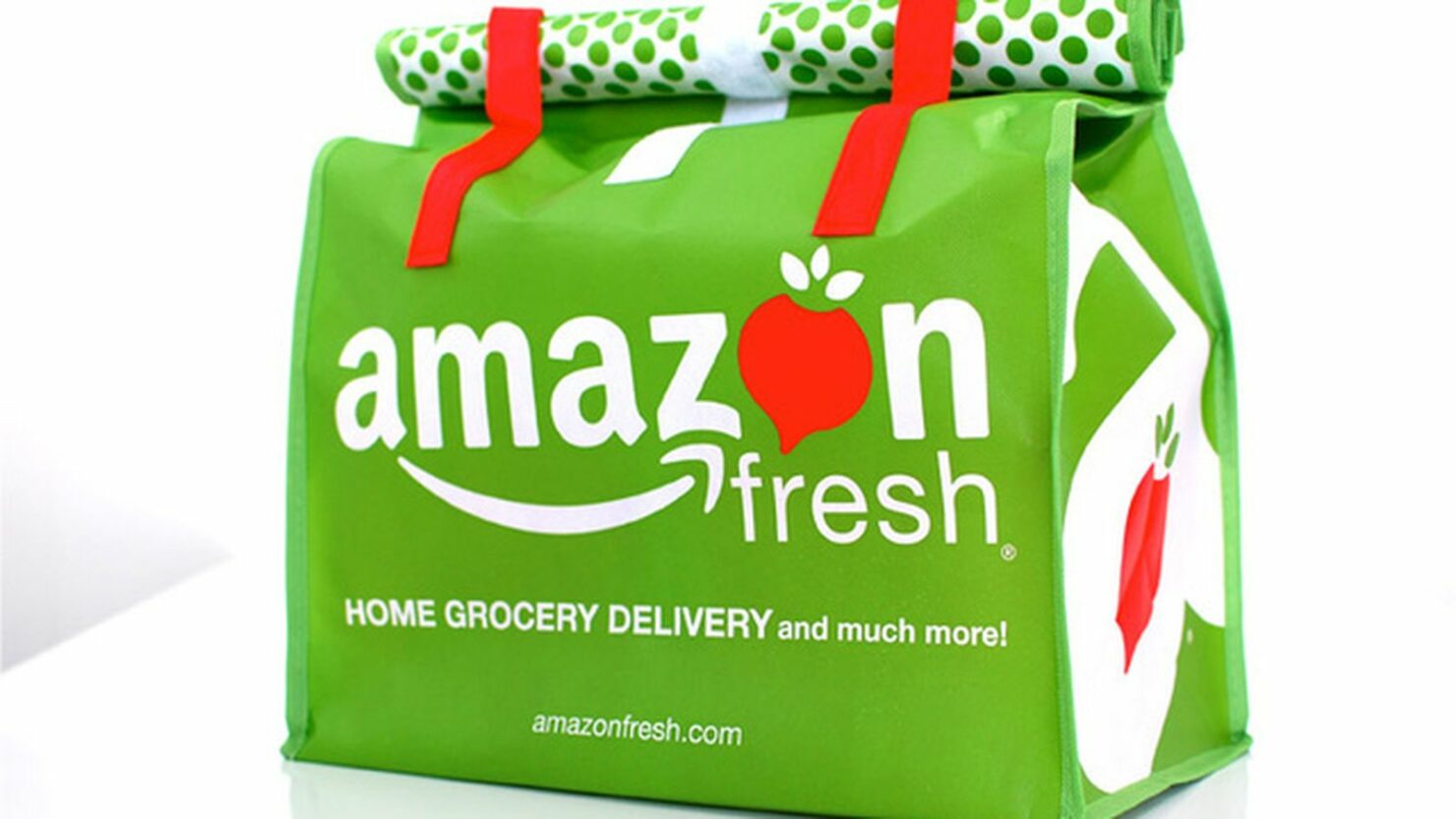 Amazon Fresh is currently going to be available to 69 London postcodes. The service is applicable with one hour time frames selectable so users can make sure that they are at their home when their groceries are delivered at their homes. Not only that, but Amazon Fresh also provides the users with a facility to have the same day delivery option if they order before 1 pm. The Amazon fresh will provide customers with an option to buy from 130,000 dairy, bakery and other fresh produced items. In addition to that, it will also provide from around 50 small local specialist stores from markets such as London's Borough market, local fishmongers, and high-end chocolatiers. 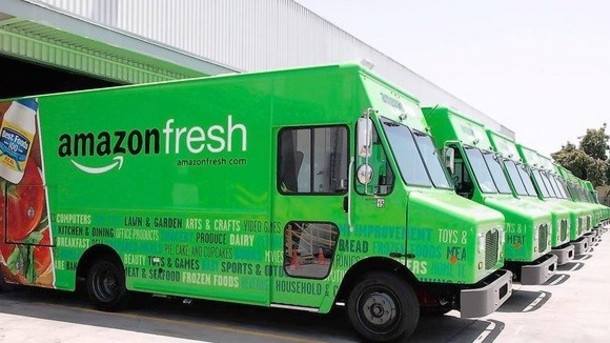 The news had its deep rooted research which allowed Amazon Fresh to expand after conducting various tests in the British Capital where it sent free items out from its depot in Bow, East London. However Amazon Fresh was reportedly trying to expand its delivery services across the Atlantic last summer’s but it never turned to be a reality for the company. 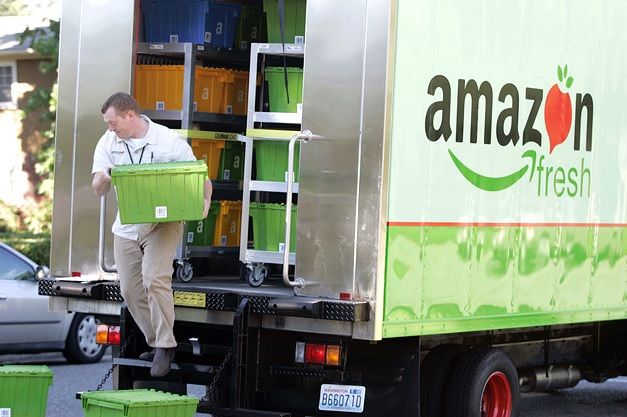 Amazon Fresh had a very slow kickoff in its native land, the US, which gave a head start to many British supermarket chains, such as Morrisons, to set up their own grocery delivery services. Amazon Fresh’s Vice President, Ajay Kavan, claims that the company will carry out testing on the market very carefully before making any moves. "[British] supermarkets and grocers are among the very best retailers in the world." Kavan told The Guardian. "We will be very methodical and considered in how we roll this service out further in the UK."