Amazon To Step Up Free Meal Deliveries This August Via Amazon Flex, Others 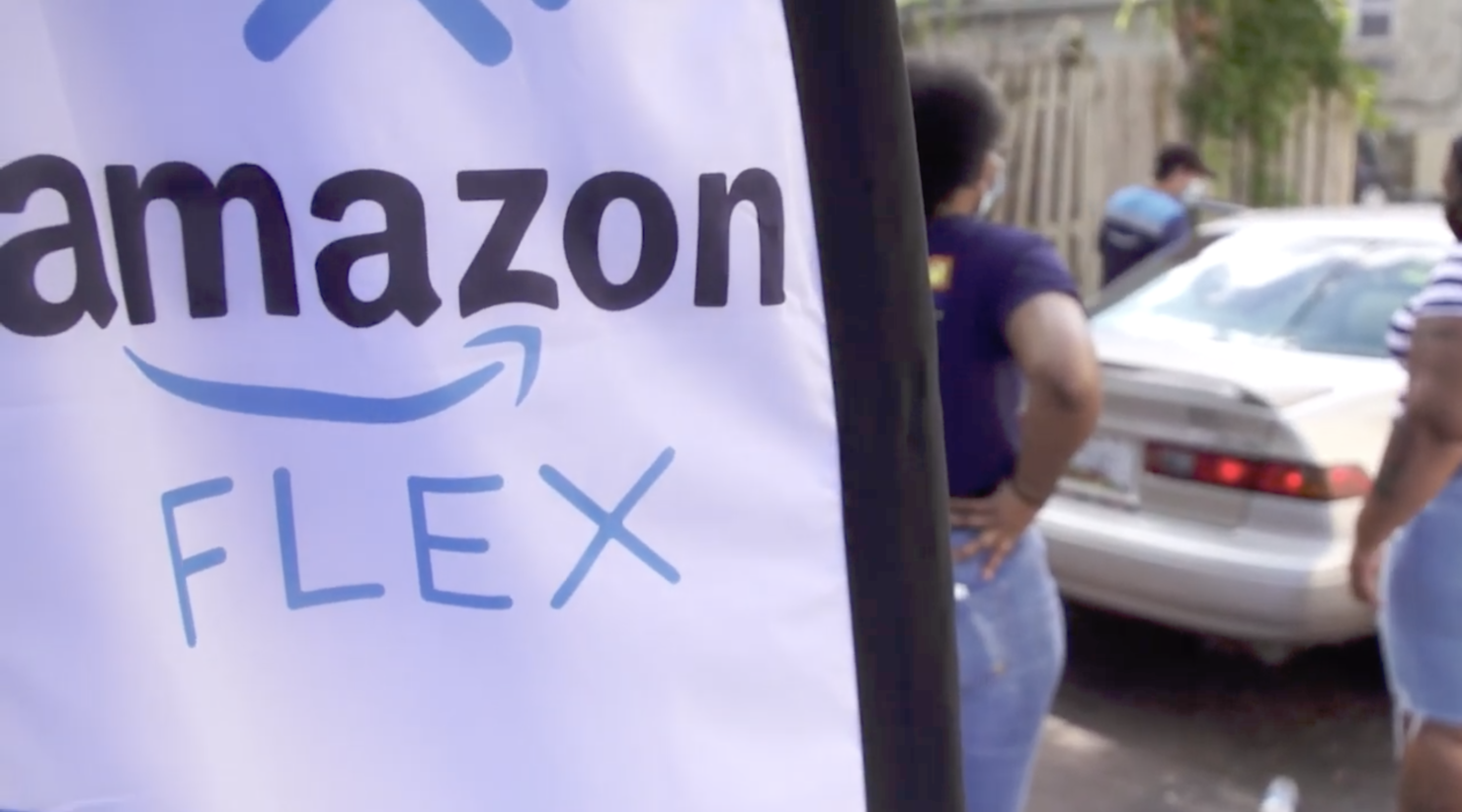 Digital retailer and cloud services provider Amazon.com, Inc (NASDAQ:AMZN) has announced its efforts to support Americans in the time of need during the current pandemic-induced crisis. The company reveals that it has shipped roughly six million pounds of food to those in need since the start of the coronavirus pandemic, and it has also confirmed that it plans to continue these deliveries during the course of the summer months.

Amazon Plans To Deliver One Million Additional Meals To Families, Seniors & Other Americans In Need

As per the details, since the onset of the pandemic, Amazon has delivered roughly seven million pounds of food to 25 cities. The service has worked to ensure that food banks do not run out of stock, with the company's delivery vans also delivering food directly to clients' homes. These deliveries have been made through the company's Flex networks, and Amazon has also worked with its other delivery partners in the process.

The delivery services kicked off in March when the company kicked off its initiative and in the process also provided food, masks and devices to the Portland, Seattle and Los Angeles school systems. They are a part of the $100 million worth of relief efforts aimed at protecting those worst hit by the currently ongoing pandemic-induced economic disruption in the United States, Japan, Australia and Europe.

In addition to the cities in the United States, Amazon has delivered food to people in Melbourne, Tokyo, Madrid, Valencia and London; after partnering with a British charity to deliver breakfast through schools to children at risk of being affected by the pandemic. 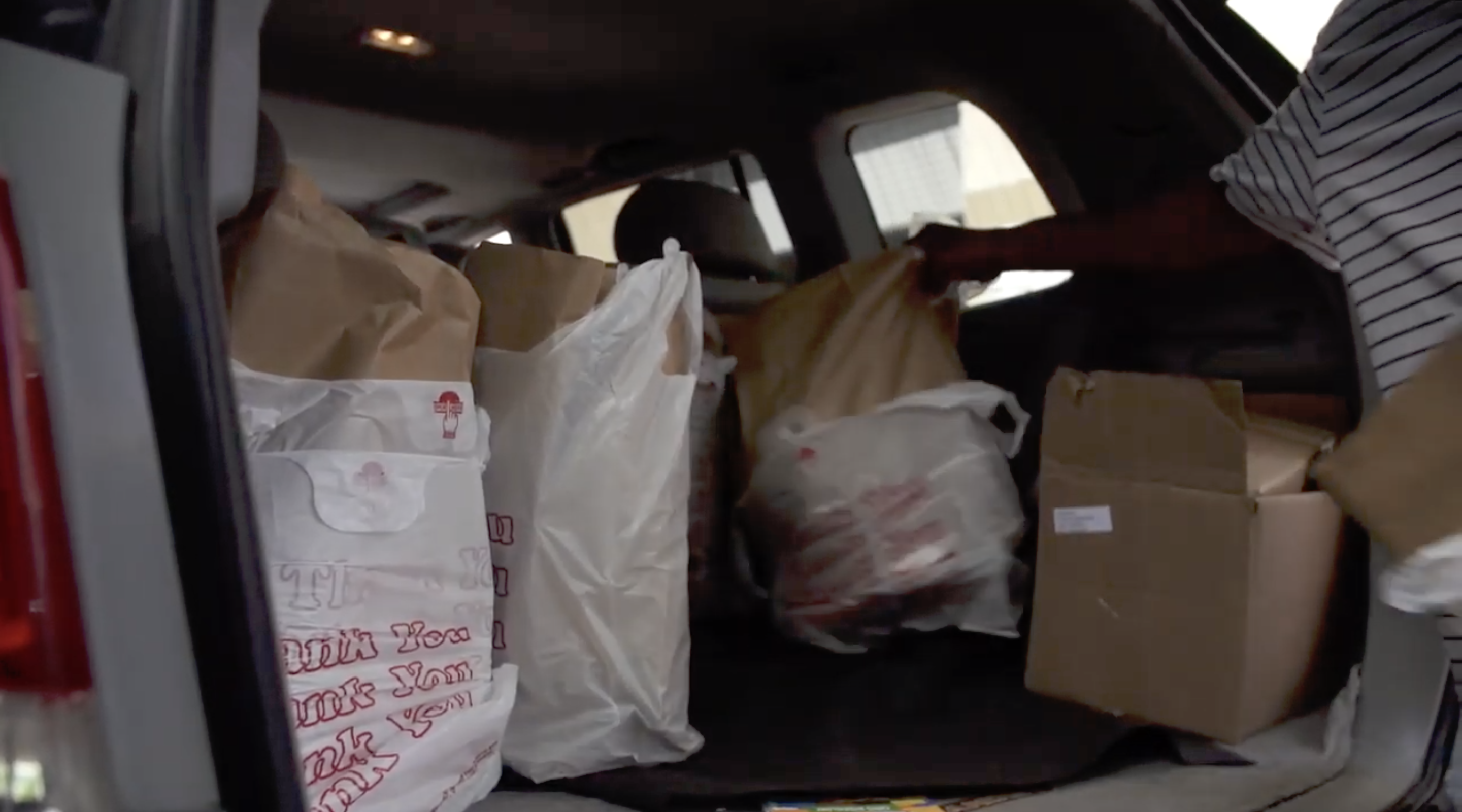 Amazon's food deliveries in its partnership with Bread for the City – a Washington, D.C. based frontline agency founded in 1976. (Image Credit: Amazon.com, Inc)

The company also plans to deliver another one million meals over the course of August, taking its total meal count up to seven million. Some American cities that have been covered by Amazon's meal deliveries include Phoenix, Miami, Orlando, Cincinnati and Houston.

Today's announcement comes as we head towards the company's earnings for the second quarter of 2020. Analyst across the board expect Amazon to experience top-line revenue growth, but due to increased costs of dealing with an uptick of demand for its retail and cloud services, this is not expected to translate into significant bottom-line growth.

The stock market has expressed its optimism for the company's present and future, as Amazon's shares are now consistently trading above the $3,000/share price mark. Amazon's price target (the true value of the company's stock according to analyst calculations) has been experiencing consistent upward trends, with the most recent hike coming from Telsey Advisory Group. Telsey's new price target of $3,800/share reflects its optimism for the demand for essentials and other products – a demand which it believes will land straight into Amazon's lap.

Amazon's cloud services division Amazon Web Services (AWS) has also seen increased corporate spending over the quarter as the investment and consumer bank HSBC and other firms increase the scope of their reliance on cloud computing for corporate and consumer needs. AWS revenues will be a crucial talking point in the company's upcoming earnings release due to the fact that Microsoft Corporation's Azure cloud platform saw its growth slow down during the company's most recent quarter.