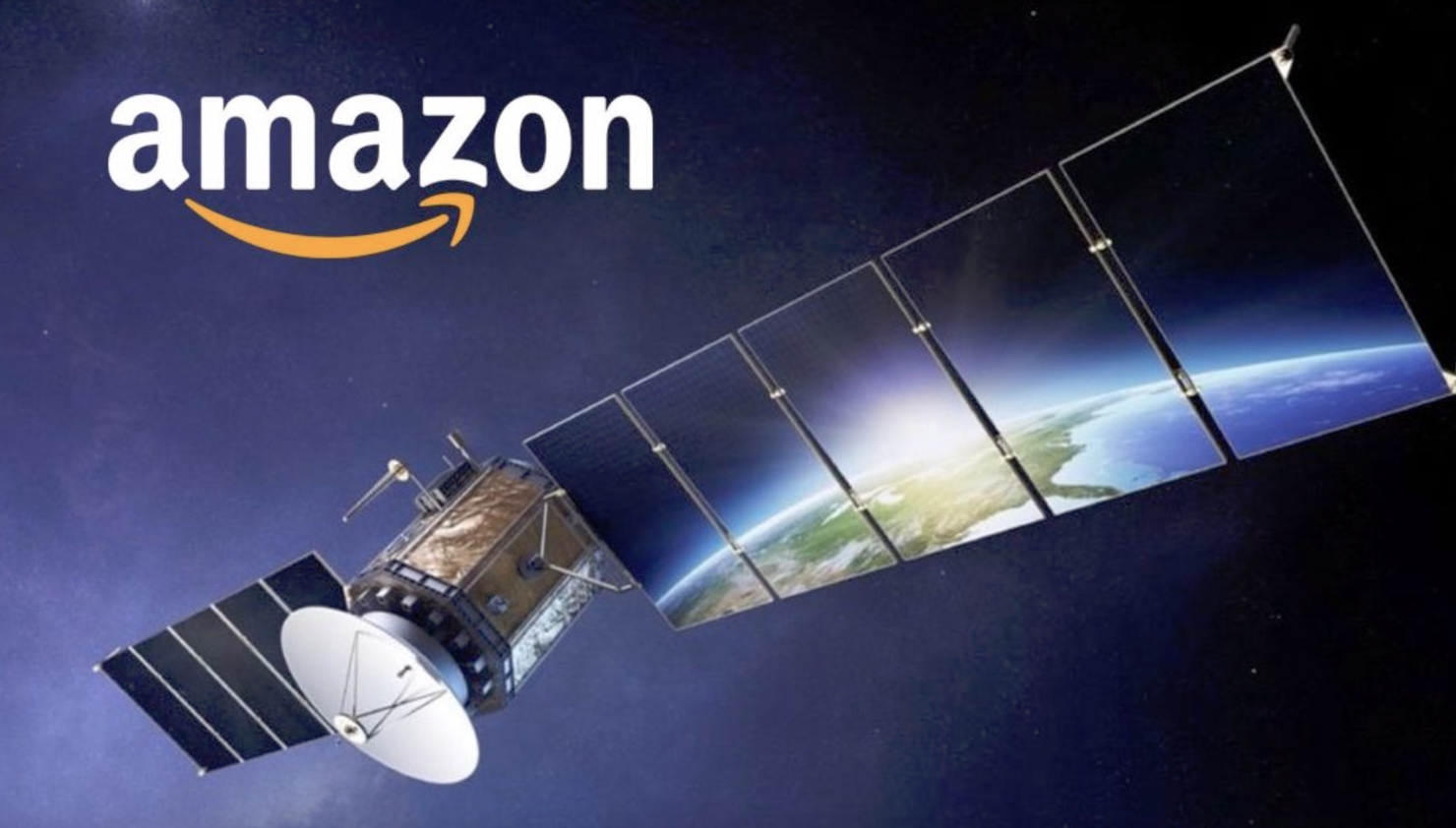 Image is a graphical representation only and it does not represent any actual hardware from Amazon.com, Inc.

In a filing with the Federal Communications Commission (FCC) today, Kuiper Systems LLC expressed support for the industry's objection to guidelines issued by the FCC's International Bureau for fixed-satellite service (FSS) operators when working with frequencies in 24.75-25.25 GHz, 27.5-28.35 GHz, 37.5-40 GHz, 47.2-48.2 GHz, and 50.4- 51.4 GHz bands. The Bureau announced the new rules in June this year after it had solicited feedback on the matter three years back.

As soon as the new guidelines had been made public, a collection of satellite services providers under the Satellite Industry Association (SIA) requested the body to change several of these rules. The  SIA argued that the rules violated FCC guidelines, and implementing them to the letter would harm the industry. In today's filing, Amazon (NASDAQ:AMZN) agrees with the SIA as it states that the Bureau's rules need to be changed in tune with the SIA's recommendations.

The Background:
In its guidelines, the International Bureau had covered seven aspects that it deemed were relevant to ensure compliance with Section 25.136 of the Commission's rules that are concerned with satellite Earth station frequency use in the frequency bands mentioned above. In this section, Earth stations are deemed to be secondary to Upper Microwave Flexible Use Service providers in the 27.5-28.35 GHz band but are not required to provide these terrestrial users with interference protection.

The Public Notice filed by the International Bureau in June had covered:

In response, the SIA had argued that five of the seven guidelines issued by the Bureau were not in line with the FCC's rules and did not enable achieving the Commission's goals. Specifically, the SIA had targetted the Bureau's rules that dealt with antenna collocation, power and density contour determination, population coverage and the ascertation of exclusion zones.

In its filing, Amazon, through Kuiper has urged the Bureau to revise guidance for rules covering exclusion zones, collocation and antenna power emission. Specifically, the company argues that the International Bureau's decision to issue new guidelines through a Public Notice is beyond the body's scope of authority, and that this decision also involves rules that either explicitly go against existing FCC rules or fail to follow them.

Amazon also argues that the guidelines, if left in their current form, will go against the FCC's objectives of the commercialization of space. The changes will hamper efforts to establish the American lead in the satellite-based internet market argues the retail company's satellite subsidiary, and as a result, they will have "the effect of constraining the satellite industry rather than enabling its growth."

The company isn't the only one who is standing against the International Bureau's guidance for following rules laid out in Section 25.136. Members of the SIA include more than thirty companies segregated into executive and associate categories. Executive members include entities that are directly affected by the new guidelines, and associative members include companies from the aerospace, astronautic and satellite industries.

SpaceX is also a part of the SIA and the company has backed the association's efforts at changing the Bureau's rules. Prior to the June Public Notice, SpaceX representatives had met with Bureau members to provide the company's recommendations for implementing Section 25.136. According to the Exparte Notice that followed, SpaceX had recommended that the Commission should let service providers use census data for population determination, use worst-case power output levels (an assertion that the SIA countered later on) and use a "worst-case off-axis" antenna mask to protect terrestrial systems.