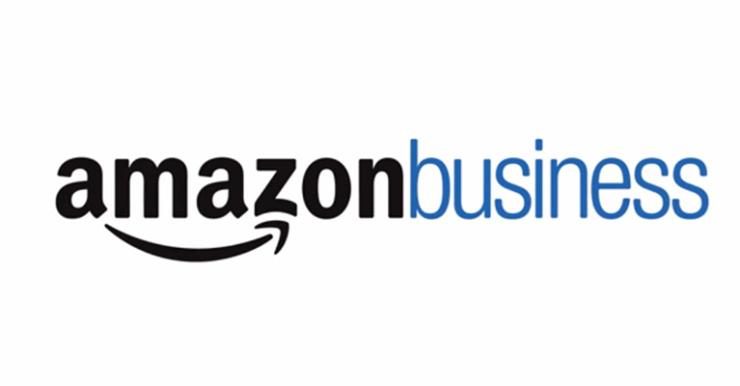 Watch out Amazon Web Services, the somewhat unknown "Amazon Business" segment may soon surpass $10 billion annually as it reaches more and more schools, hospitals, and government bodies. AWS may need to start sharing the spotlight in terms of Amazon's up and comers.

Business to business, B2B, is a relatively new field for Amazon (NASDAQ:AMZN). The service was launched in 2015 and hit $1 billion in sales that inaugural year. Business seems to be booming as the company expects to do more than $10 billion in sales by the end of this year, according to a blog post issued today by Amazon.

The service is basically marketed as a one-stop shop online retail experience that echoes what Amazon.com Amazon-Prime do for homes around the world, only this time for businesses and other entities such as governments and schools. Think things like printers, janitor supplies, break room supplies, and security cameras.

The enterprise is a threat to industry stalwarts such as Staples, OfficeMax, and Costco Wholesale Corp (NASDAQ:COST) and its a great example of Amazon leveraging its existing assets to keep growing revenue in novel ways. All of the infrastructure and distribution channels are already in place for Amazon Prime, so AmazonB2B can almost be boiled down to a brand expansion of retail Amazon.com operations.

Amazon Business is just another piece of the puzzle that all together has recently helped pushed Amazon beyond $1 trillion in market valuation (today's closing price $1,987 is good for about $970 billion market cap). 2018 may see Amazon Business do $10 billion in sales, however, an analyst note from Robert W. Baird & Co expect revenue to exceed $25 billion by 2021.

Amazon expects their company to top $200 billion in sales for 2018.