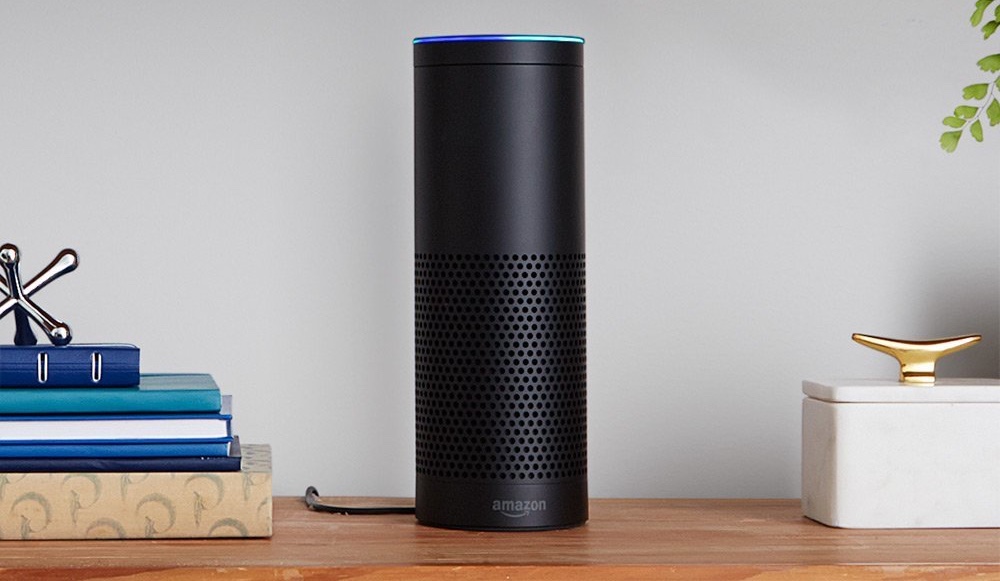 Babak Parviz, Google Glass founder, left the X division in 2014 to join Amazon as it started building up on hardware. But like they say, old habits die hard, so Parviz is reportedly working on smart glasses with Amazon's Alexa assistant. The new smart glasses from Amazon could debut by the end of this year alongside a home security camera system.

According to a report by the Financial Times, Amazon's smart glasses look like standard spectacles. They are designed to be “worn comfortably and unobtrusively”. Similar to Google Glass, it is also integrated with bone conduction technology to leave ears free, and it needs to be paired with a phone.

The report hints at voice and audio being the sole forms of communication between the glasses and the user. For now, there is no information regarding display on the glasses for content viewing or camera integration for Augmented Reality (AR) usage. It is also doubtful whether the smart glasses will respond to a hotword or wake phrase to activate.

Babak Parviz is reported to be “closely involved” in the project along with other former Google Glass “researchers, engineers, and designers” who are now working for Amazon.

Other than smart glasses, Amazon is also working on a home security camera with Alexa integration. It will be another addition to Amazon's smart home lineup. Of course, this won't be the first Amazon device with a camera, the Echo Look, and Echo Show also house a camera.

The home security camera system by Amazon is most likely to collaborate with Echo Show by showing the security camera video feed on Echo Show's display. In a move to expand its smart home lineup, Amazon’s Lab 126 is responsible for exploring new products and designs that can be implemented.

Amazon could launch either of these products by the end of this year. The company is also expected to update its existing Echo devices before the end of 2017.