Alto’s Adventure, the mobile game currently available on Apple’s App Store for $2.99 is going to be arriving for Android, and it is going to be completely free. Here is why. 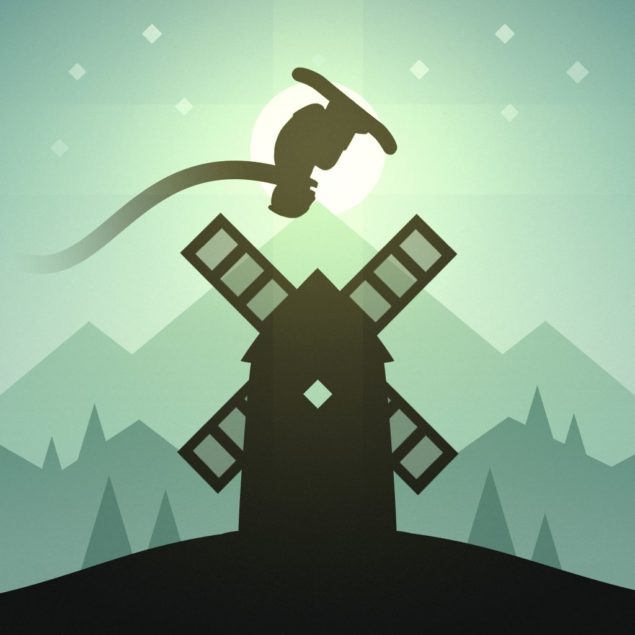 On the developer’s official blog post, Snowman has stated that the title is going to be completely free on Android is because they want to give the care and attention that it rightfully deserves. There are several perks of being an independent developer, with the primary ones being that you can actually deliver a polished game and throw in the best possible experience and get recommended for future titles in the future. Unlike major corporations, who cut out several of the core elements from the game (at times, you only get them if you pre-order the game) and majority of the times, release broken titles, independent developers might be low on capital, but they are able to deliver the best possible experience to gamers.

The developer states the following concerning why it made Alto’s Adventure free:

“After playing games such as Crossy Road and Threes! Free we began to understand that free-to-play can be done in a very tasteful and respectful manner. We also heard about the crazy levels of piracy on Android (thanks in part to Ustwo Games’ incredibly insightful Monument Valley infographic), and wanted to ensure that Alto’s Adventure could be as accessible as possible for everyone, while still being good for business.” 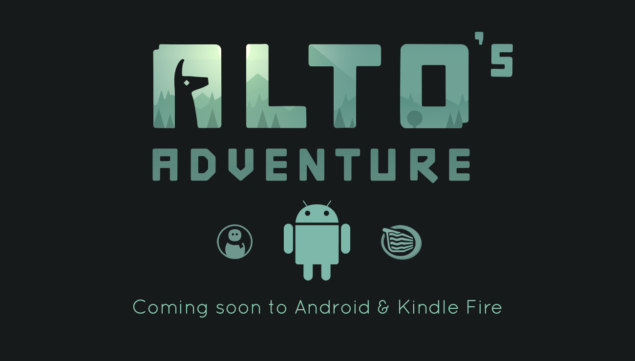 However, Snowman has stated that while the title is going to be absolutely free, it will be adding a variety of in-app purchases for players who cannot progress through the game. Additionally, the developer has stated that this feature has been added for those who want to show their undying support for Snowman, who can then continue to produce great titles like these. As for the experience itself, Alto’s Adventure is going to be on par with the title currently available for the iOS platform, at least according to the developer.

Are you guys looking forward to the title on Android? Let us know your thoughts.