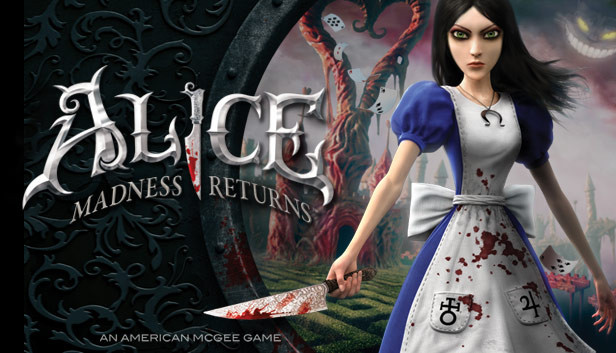 Alice returns once again in Wonderland in the all new "Alice: Madness Returns" game developed by Spicy Horse Game. The Adventure Game is now available on Steam for a price of 49.99$, You can get it from here.

Originally, The game was released day earlier but Steam had no Pre-Load/ Pre-Orders feature for it, The reason behind it could be that Publisher "EA" has been planning to scrap of most of its game from Steam and put them on its own Origin Website, EA has already removed Crysis 2 from Steam and chances are that the upcoming Battlefield 3 would also not make its way on Steam.

Coming back to Alice, The game is pretty good and if you loved the previous "Alice McGee" you'll definitely fall in love with the new title. The game also uses PhysX and Water/Smoke Simulation effects which make the visuals quite remarkable.