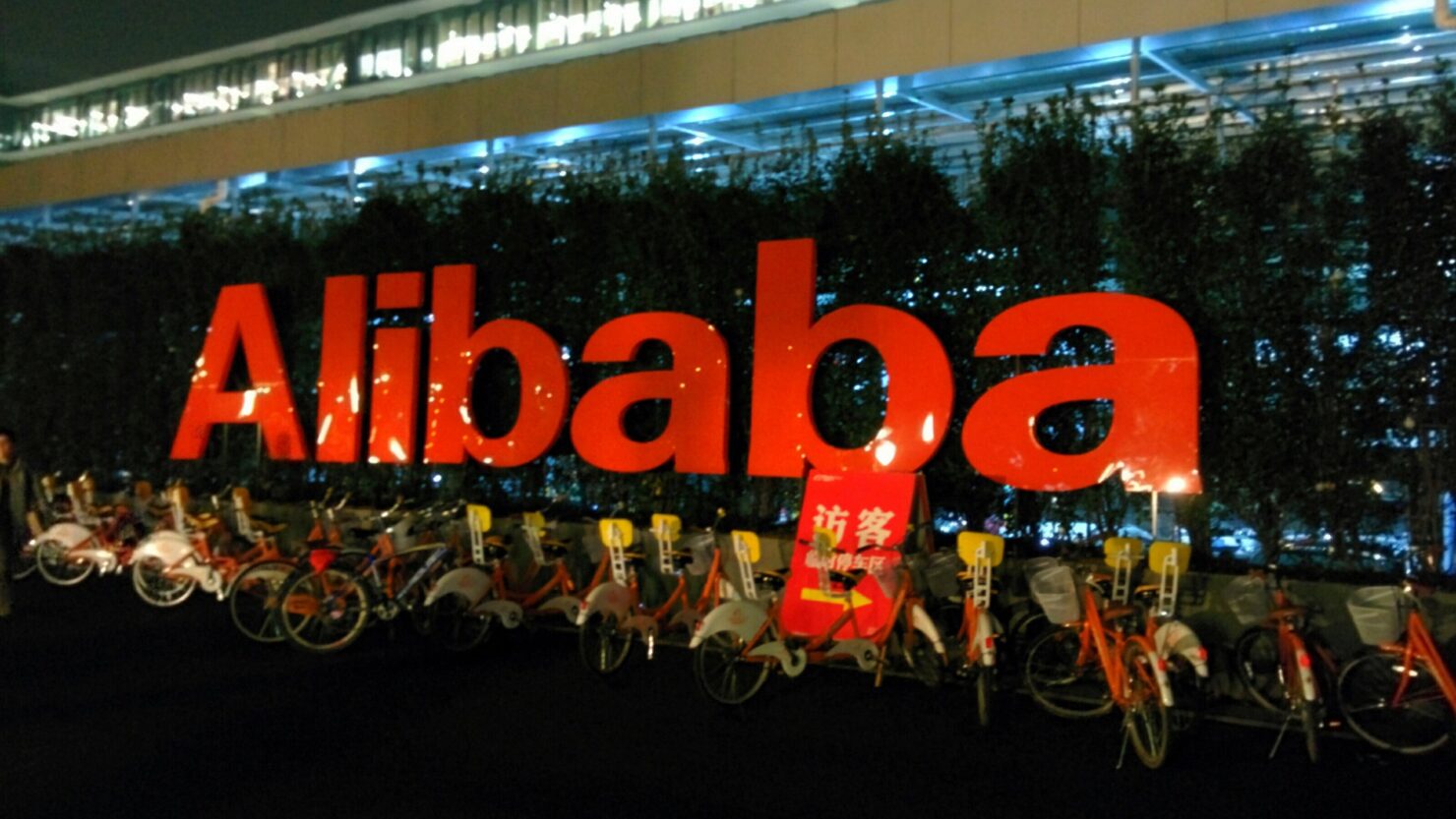 Reuters has reported that Alibaba (NYSE:BABA), the Chinese tech behemoth, is resuming its plans to list on the Honk Kong Stock Exchange in order to raise up to $15 billion. The listing was placed on hiatus in August in the wake of political turmoil that has gripped the city for weeks now.

According to details revealed by internal sources, Alibaba – which is already listed on the New York Stock Exchange – will submit a formal petition for a listing to the Hong Kong Exchanges and Clearing Ltd. (HKG:0388) following the conclusion of the online retail frenzy associated with the Chinese e-commerce giant’s much-anticipated annual Singles Day slated for November 11th. The actual offering, therefore, may take place in late November or early December.

Given Alibaba’s heft and profile, the company expects to forgo the pre-marketing meetings where, traditionally, institutional investors are briefed on the prospects of the company seeking a public offering. Nonetheless, given the unpredictable political scenario coupled with volatile financial market conditions, the tech giant’s domestic offering plans are not set in stone and remain subject to change.

If the float does take place, it will be enumerated as the largest equity deal of the year provided that Aramco, the Saudi state-owned oil company, delays its expected IPO till next year. Moreover, such a large offering may constitute the biggest follow-on sale of shares in seven years, as per Refinitiv data. Consequently, the listing may produce liquidity-related ramifications for Hong Kong’s financial system given the domestic investors’ general practice of borrowing funds in anticipation of a large public offering which, in turn, can place upward pressure on the Hong Kong Interbank Offered Rate (HIBOR). This hike in the benchmark interest rate may produce a corresponding upward pressure on Hong Kong dollar which is currently pegged to the U.S. dollar at a tight range of 7.75 to 7.85. In order to defend this peg, the Hong Kong Monetary Authority (HKMA) – the city's de-facto central bank – may be forced to engage in monetary operations.

Alibaba currently holds the record for the world’s largest IPO with its $25 billion floatation on the NYSE in 2014. At the time, the e-commerce giant had initially hoped to float in Hong Kong, but the company’s governance structure clashed with the bourse’s listing rules. Specifically, a ban on dual-class capital structure – also known as Weighed Voting Rights (WVR) – proved to be a key hurdle for many Chinese companies in pursuing a domestic listing (read our related coverage here for additional context). Generally, tech companies prefer a WVR share structure as it allows the founders of those companies the opportunity to raise larger sums of money – by offering a greater proportion of common shares in public listings – while also retaining control of their companies with the help of skewed voting rights.

Since that time however, Hong Kong Exchanges & Clearing Ltd. has eased some of its restrictions to lure overseas-listed Chinese tech giants. Last year, the operator of the bourse opened its doors to secondary listings and pre-revenue companies – entities that are yet to turn profitable – that wished to list on the bourse. Firms can now also issue dual-class shares.

Despite a favorable revamp of the Hong Kong bourse, Alibaba was forced to delay its domestic flotation in August due to the lack of financial and political stability following weeks of frequently violent pro-democracy demonstrations which have plunged the city into turmoil.

Risks versus benefits for Alibaba

The biggest risk that Alibaba’s domestic listing faces stems from the political turmoil that has engulfed Hong Kong for over 5 months now and has severely impacted commercial and financial activities within the Asian hub. As a result, Paul Chan – the city’s financial secretary – announced the onset of a recession this week in the following words: “The blow [from the protests] to our economy is comprehensive,” and added that a preliminary estimate for third-quarter GDP on Thursday would show two successive quarters of contraction – the technical definition of a recession.

Nonetheless, the e-commerce titan does stand to gain quite a lot by pursuing a domestic listing. The U.S. and China have been embroiled in a prolonged trade war that has seen punitive actions from both sides. Moreover, the technology sector is one of the core battlefields in this conflict. Consequently, the uncertainty around the ability of Chinese tech companies to raise capital in the West is currently at elevated levels. In this environment, Alibaba is following a prudent strategy in trying to hedge its bets by securing a safer alternate avenue for additional capital procurement purposes.

Alibaba’s listing would also boost Hong Kong’s profile as a major financial hub. After topping global rankings in 2018 for most funds raised through IPOs, the city’s bourse has fallen behind NYSE and Nasdaq this year, largely, on the back of political turmoil. This offering will, therefore, go a long way in restoring Hong Kong’s fading luster.