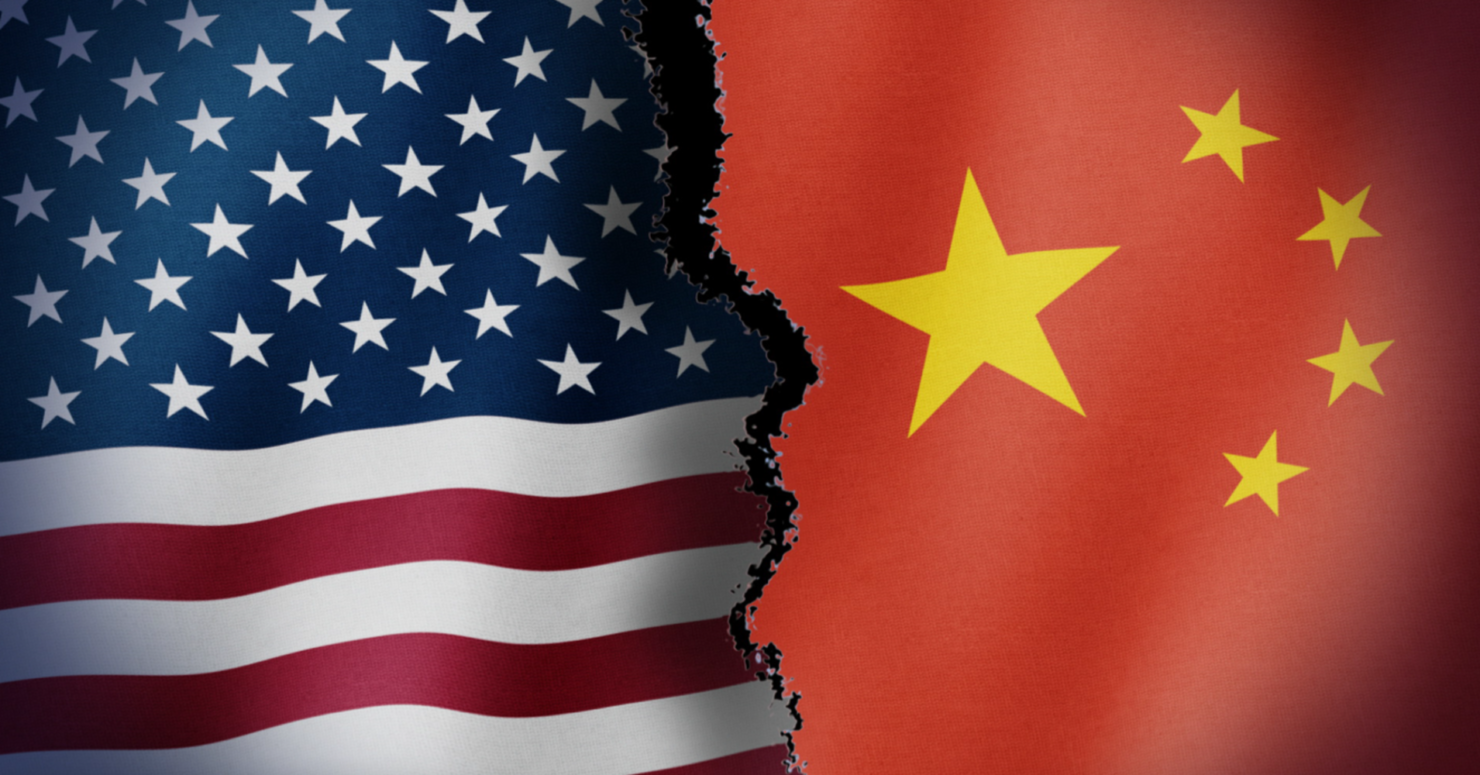 In a landmark announcement that is intended to substantially increase the attractiveness of the country’s financial markets, China has permitted the IPO of a company with a dual-class share structure. UCloud Technology Co. Ltd. – a Shanghai-based enterprise that provides cloud storage and data analytics services – has received the nod from the Shanghai Stock Exchange to list on the bourse’s cutting-edge STAR Market although the company will still have to register with China’s Securities Regulatory Commission before proceeding with the planned listing.

Fu Lichun, an analyst at Northeast Securities Co., was quoted by Bloomberg as saying: “UCloud’s IPO approval is a milestone for China’s domestic capital market. More and more tech firms with dual-class share structure may be encouraged to list domestically and the move may also attract overseas-listed Chinese companies to list back home”.

As per the documents filed by UCloud with the regulators, the company became profitable in 2017 and posted a net profit of 77 million yuan in 2018 with revenue growing by 41 percent year-over-year to 1.19 billion yuan ($167 million). However, in the first half of 2019, the company’s net profit declined by a whopping 84 percent to 7.78 million yuan. UCloud ascribed this precipitous decline to “lowering pricing, rising costs and slowing industry growth” and indicated that the deterioration in its bottom line is likely to continue throughout 2019 and into 2020, thereby, raising the specter of a net loss. Even so, the company aims to raise 4.7 billion yuan ($660 million) through its much-vaunted IPO.

For quite a while now, China has been keenly encouraging its home-grown tech unicorns and startups to list at domestic exchanges. However, a ban on dual-class capital structure – also known as Weighed Voting Rights (WVR) – proved to be a key hurdle for many Chinese companies in pursuing a domestic listing. Generally, tech companies prefer a WVR share structure as it allows the founders of those companies the opportunity to raise larger sums of money – by offering a greater proportion of common shares in public listings – while also retaining control of their companies with the help of skewed voting rights. It was this prohibition that played an important role in the decision of Chinese tech titans Alibaba (NYSE:BABA) and Tencent (HKG:0700) opting to raise capital abroad by pursuing foreign listings.

This announcement comes at a crucial time as the U.S. – China trade war, for all intents and purposes, continues to intensify. On Friday, the financial world was shaken by rumors of the Trump administration pondering the delisting of Chinese entities from U.S. stock exchanges (read our extensive coverage here). Although this rumor was later denied by the U.S. Treasury, its psychological impact is likely to persist by forcing Chinese entities to think twice before pursuing a U.S. listing in such a hostile environment. Moreover, the imposition of tit-for-tat tariffs coupled with the rhetoric emanating from the White House has already caused the positivity around the prevailing business relationship between the two leading economies to plunge to multi-decadal lows. It is hardly surprising, therefore, that China would take practical steps, such as allowing dual-class IPOs, to bolster the health of its domestic capital markets in this challenging environment by encouraging the home-grown startups to eschew a foreign listing in favor of a local one.