After resting in the beta phase for a few months, Algoriddim's djay Pro is finally available for Windows 10 as a native app. The Windows 10 incarnation of the Apple-centric software is pretty much similar to what we're used to in macOS. The popular DJ platform has quite a handful of neat features up its sleeves. Apart from this, there are minor visual tweaks part of the djay Pro for Windows as well. So let's dive in to see some more details on the subject and see how does the Windows app differ from that of other platforms.

Algoriddim has ported its well-known djay Pro software from iOS to Windows 10. Including today's release, Algoriddim expands its reach iOS, watchOS, macOS, Android and Windows. Basically, the company heavily relied on djay Pro for iOS in order to port the professional DJ software to Windows. 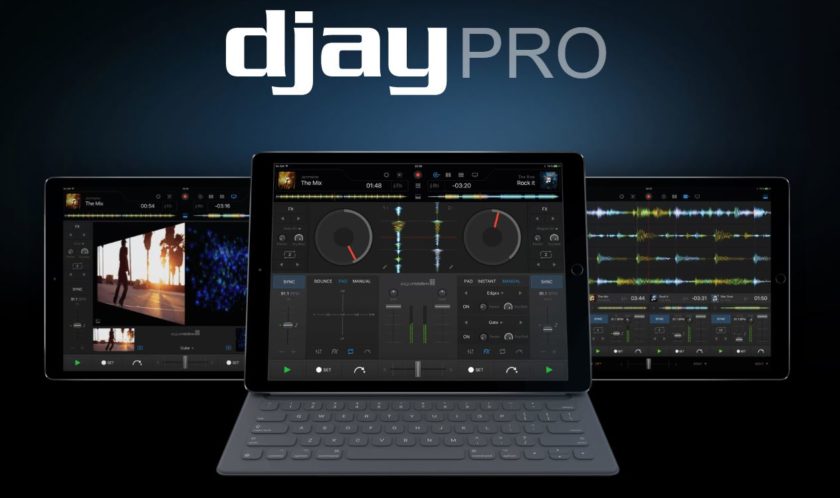 Microsoft launched its Bridge tool for iOS a few years ago and this tool bridged the gap between the two operating systems. Using the Bridge tool, Algoriddim managed to turn djay Pro for iOS into a working Windows app.

To take advantage of Algoriddim’s existing world-class technology for high-performance graphics, audio, and hardware integrations, djay Pro for Windows was built in collaboration with Microsoft using the Windows Bridge for iOS project. This enabled creating a truly cross-platform app that bridges desktop and touch devices, while at the same time feeling completely native on Windows 10. Its deep integration with the Windows platform delivers an immersive experience with low-latency audio, smooth graphics, and plug-and-play hardware support. 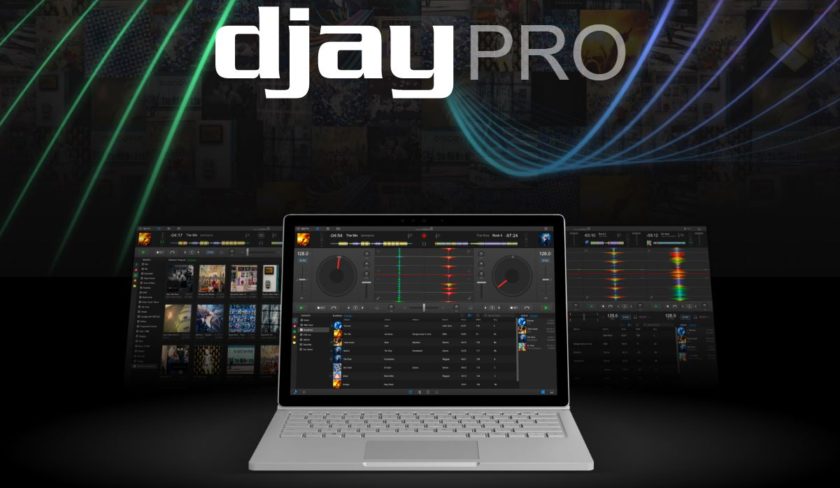 djay Pro is a powerful app with abundant features and nifty tricks. It also offers iTunes and Spotify integration as well for a smoother experience. In addition to this, the app has also been optimized for the Microsoft Surface Studio with Surface Dial in order to take full advantage of the touch controls. 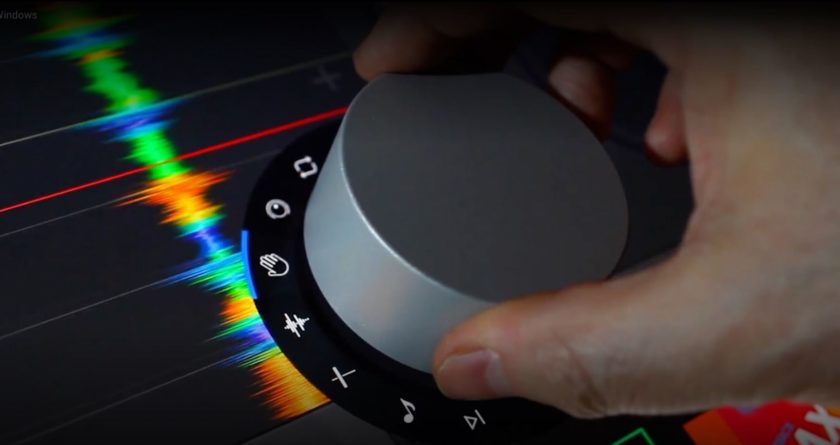 The Surface Dial support for the djap Pro for Windows app is still scarce. However, the additionin itself is a giant step forward. It adds on-screen location sensing, with useful interactions like scrolling through tracks and much more. There will be more to the story, so do stay tuned with us.

Algoriddim's djay Pro for Windows is now available on the Windows Store for $49.99. There are free trials available as well so do take advantage of them if you're a newcomer.