Yesterday, it's been confirmed that Alan Wake, the excellent game developed by Remedy Entertainment released a while back on PC and Xbox 360, is now playable on Xbox One through the Backward Compatibility feature alongside a couple more titles. Today, some new details on how the game actually runs on Xbox One have been revealed. 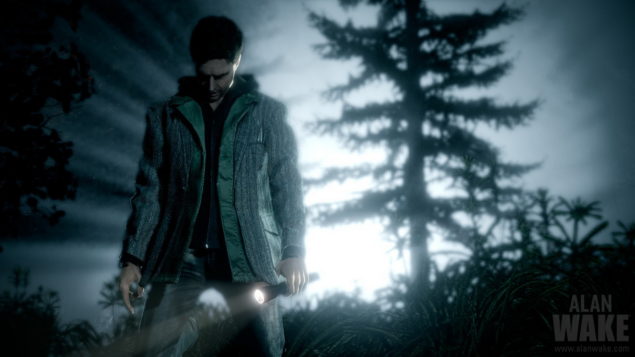 A new comparison video put together by YouTube user Uncle Jessy has revealed how loading times are shortened by quite a bit on Xbox One, something that should make the experience more enjoyable. You can check out the comparison video below.

The game's performance has yet to be fully analyzed, but reports from reddit users seem to confirm that Alan Wake doesn't suffer from any major issue when played on Xbox One, with only a few frame rate drops during some cutscenes. Gameplay, apparently, works smoothly with very little issues for some users, but others have noted drops during some sequences.

While another Alan Wake game has yet to be confirmed, the series is still making a comeback very soon. Earlier this month, an Alan Wake Returns trademark has been filed in Europe for use with games software, toys and production of television features, among other things. The trademark was filed for a video series that will appear in Quantum Break, the team's next game coming soon on PC and Xbox One.

Even though Alan Wake is returning in some form, it seems like it's going to be a while before another entry of the series is released. A little while back, Remedy's Sam Lake stated that the team is exploring the possibilities and concepting different things about a possible new entry of the series, but lots needs to click into place for it to happen.

Alan Wake is now playable on Xbox One through Backward Compatibility. The game is also available for purchase on Xbox One and PC.