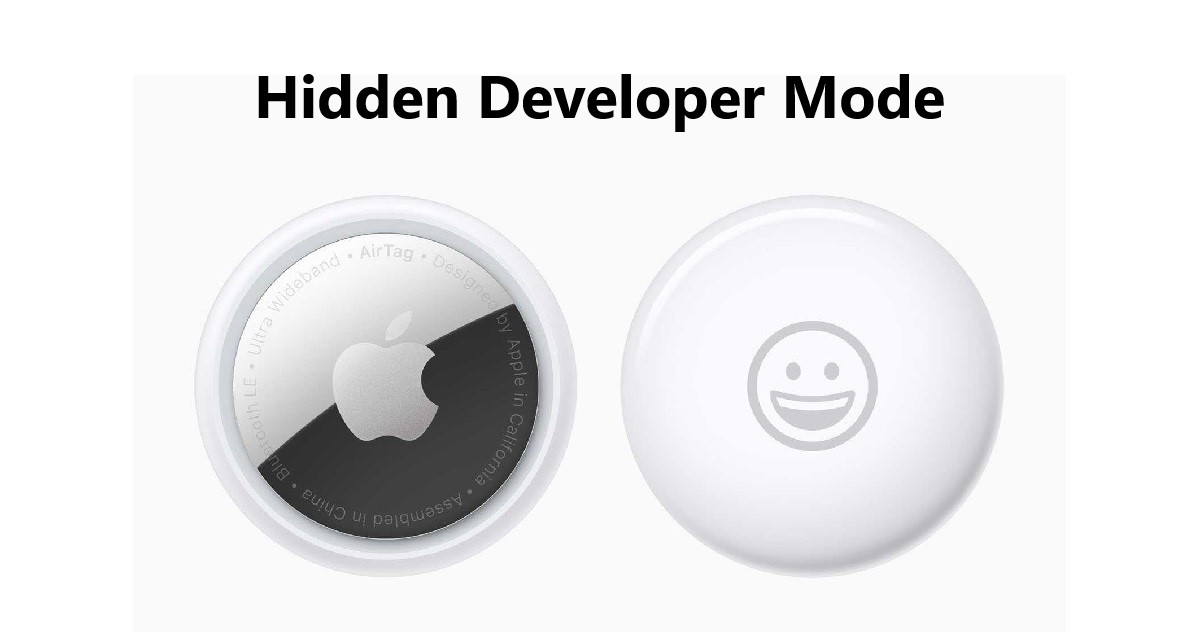 A user showed frustration with Apple's AirTag and discovered a hidden 'developer mode' in the Precision Finding interface. The entire operation is present inside the Find My app used to locate lost belongings. If you are interested in trying it out for yourself, scroll down to see how to enable the hidden 'developer mode' in Find My app's Precision Finding interface.

AirTag Has a Hidden 'Developer Mode' in Precision Finding - How to Enable it and What Does it Do?

Apple's Precision Finding feature provides users with on-screen directions to find nearby AirTags. Only iPhone models with a U1 chip can take advantage of the feature and as of right now, only the iPhone 11 and iPhone 12 seem to be compatible. The devices make use of the camera, AR, UWB chip technology, and haptic feedback to better locate the AirTag or the belonging that it is attached to. However, the hidden 'developer mode' in Precision Finding is a pretty neat find by the user.

The newly discovered hidden 'developer mode' can be enabled by tapping the name of the item four times in the Precision Finding interface for the AirTag. What it does is not so simple and reveals real-time diagnostics and technical information pertaining to the operation of the feature. This includes information regarding the accelerometer, gyroscope coordinates, haptics, screen resolution, tracking animation, and much more.

The hidden 'developer mode' was discovered when a user became frustrated with the performance of the AirTag. He also posted a video on YouTube regarding the matter.

My experience of AirTags thus far has been underwhelming - the first one out of the box failed to pair four times in a row when it was sitting on top of the phone. Now that it is finally connected, anything outside of 0.8m/2.6ft away shows as a weak signal and when I can get a signal, there is never an arrow. Funnily enough, I tapped on my name about five times in frustration, and found what appears to be a hidden developer mode. Even more interesting, the arrow appears to actually be working underneath - just not in the normal mode.

For the average user, the new hidden developer mode is not something that will be useful. Nonetheless, it is pretty neat to see all the under-the-hood operations that become active when you enable Precision Finding. Take note that you should not tinker with the sliders and buttons.

This is all there is to it, folks. What are your thoughts on the hidden mode? Did you try it for yourself? Let us know in the comments.