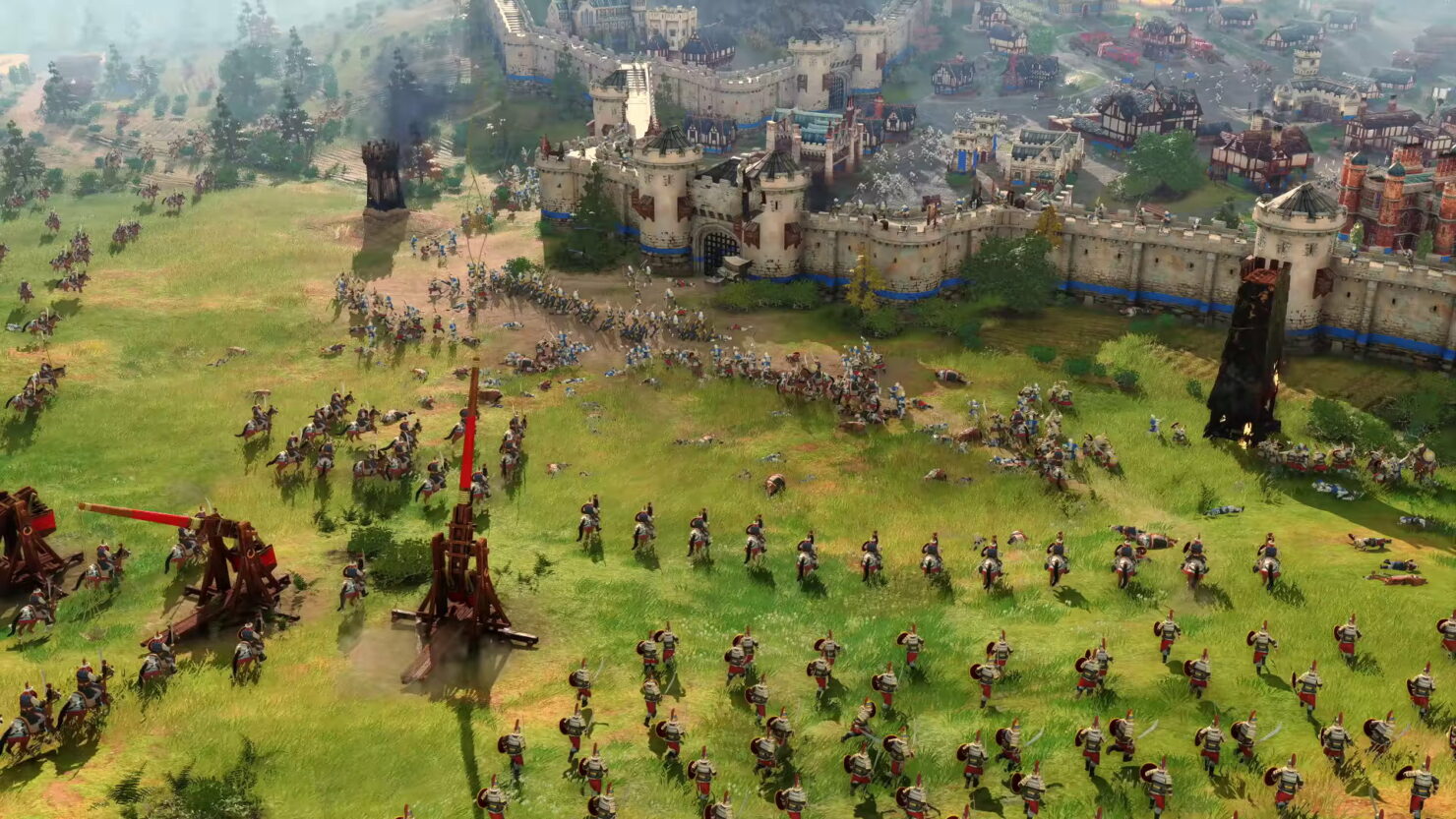 A new Age of Empires IV gameplay trailer has been released, showcasing more of the upcoming real-time strategy game.

The new trailer, which has been shared during yesterday's Gamescom Opening Night Live show, provides a new look at some of the game's launch civilizations like the Rus and the Holy Roman Empire. You can check out the trailer right below.

At launch, players will get to build and expand Moscow over time in Age of Empires IV. The Rus’ skills in hunting, trade and construction combined with a battle-ready cavalry will see them become more powerful as they expand to new frontiers through the Ages. The Opening Night Live trailer showcased two unique units, the Streltsy and Warrior Monks (wololo!). The Streltsy’s combination of axe and gunpowder partnered with the conversion capabilities of Warrior Monks will make a Rus army a force to be reckoned with.

The Holy Roman Empire’s civilization is shaped by a powerful infantry army and early access to religious units. Seen in today’s trailer, their Prelate unit supports and heals, inspiring nearby armies to grant benefits. The two-handed sword of the Landsknecht will be an asset to any battle.