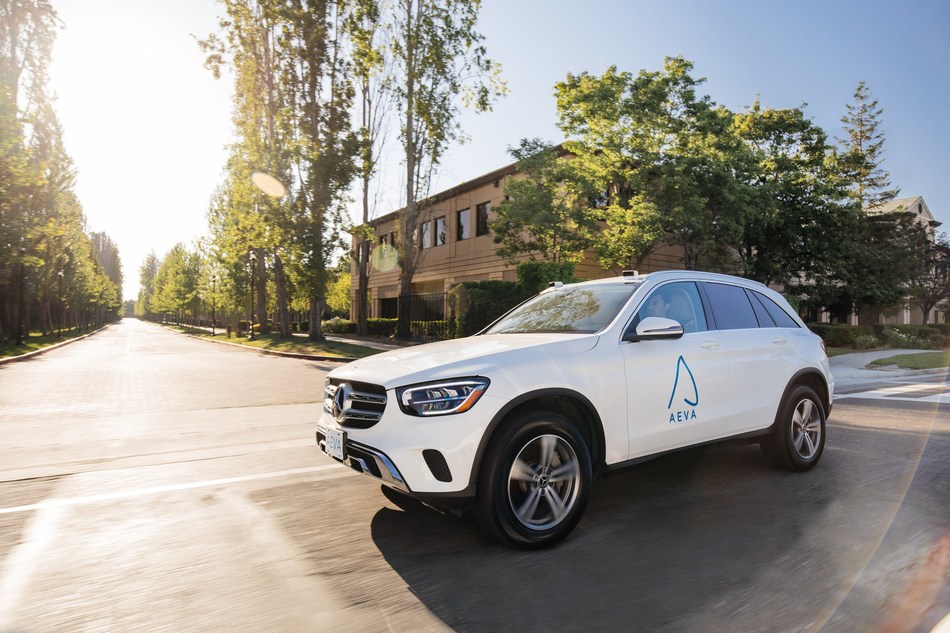 Aeva, a company that is building next-gen sensing and perception technology for autonomous vehicles, is now on the cusp of a major milestone.

As per the press statement released by Aeva and the SPAC InterPrivate Acquisition Corp. (NYSE:IPV) just moments ago, the merger between these two companies is likely to be formalized in a special meeting of the SPAC’s shareholders, now slated for the 11th of March 2021.

“A special meeting of InterPrivate stockholders (the "Special Meeting") to approve, among other things, the proposed business combination will be held in virtual format on March 11, 2021 at 11:00 a.m. Eastern Time.”

For those that are unfamiliar with Aeva’s business, the company retails Frequency Modulated Continuous Wave (FMCW) lidar sensors that measure velocity as well as depth, reflectivity, and inertial motion. Aeva utilizes silicon photonics to build its “4D LiDAR-on-Chip” systems that combine instant velocity measurements with long-range performance, thereby offering a potent perception sensing product at an affordable cost. The chip caters to AR/VR applications, micrometer precision 3D mapping, as well as health monitoring on the basis of its micrometer per second instant velocity measurements. Additionally, the company’s Aries lidar sensors offer a long range and 120-degree field of view. The following snippet summarizes the performance metrics of the Aries lidar sensor:

Porche SE, the majority owner of the Volkswagen Group, invested in Aeva in 2018 and 2019. Aeva is currently engaged with VW Group on the development of next-gen lidar for vehicles and is targeting a 2024 production timeline. As far as the company’s finances are concerned, Aeva expects its annual revenue to reach $880 million by 2025. Moreover, from 2024 onward, the company expects to start generating positive free cash flow.

Readers should note that the lidar sphere is becoming crowded with companies that are going public in order to raise cash for the ongoing transition to autonomous transportation. While Velodyne (NASDAQ:VLDR) and Luminar (NASDAQ:LAZR) remain a dominant force in this equity sector, the latter’s recent woes have served to moderate the sentiment surrounding Luminar’ shares. To wit, Intel’s (NASDAQ:INTC) Mobileye has recently talked down the longevity of its partnership with Luminar, choosing to instead focus on its in-house lidar sensors that are expected to debut around 2025. This situation has created a perfect opportunity for other lidar players, including Aeva, to capitalize on the bubbling investor euphoria surrounding this sector.