The ultra-hyped iPad Pro has finally made it to the stage. Undoubtedly, it is one of the most beautifully designed pieces of hardware that integrates with the new operating system in a proficient manner. The iPad is designed considering a lot of aspects in mind such as productivity, creativity as well as domestic use. With such a large screen real estate, the means of interactions have been widened. This narrows down to a new addition in Apple's accessory department, the Apple Pencil. 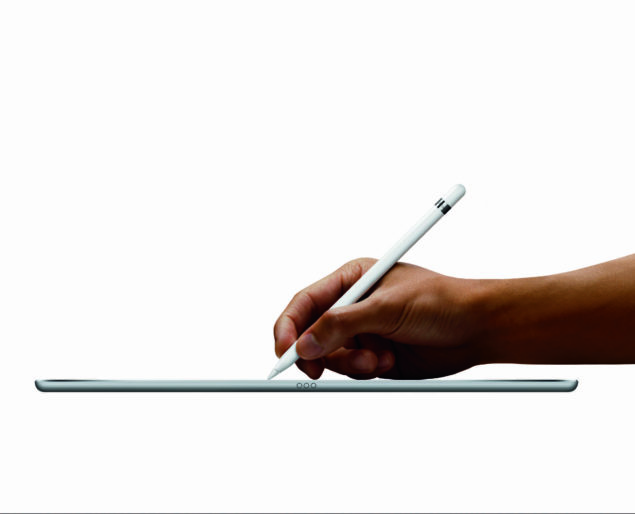 The Apple Pencil is a great interactive tool that will enable users to create wonderful art as well as enhance productivity. To sum it all up, the iPad Pro with Apple Pencil is a dynamic duo that eases the way we interact with the technology. However, Apple has made use of a lot developers who are specialized in their field of development. A bigger screen requires specialized apps for creativity and productivity. Two new apps from Adobe have contributed to the iPad Pro for advanced editing options.

Let's see how these two apps stack up against the iPad Pro's larger screen real estate.

Adobe is here with some new apps, focusing on productivity and creativity of the iPad Pro. One of the apps introduced by Adobe is the Photoshop Fix. Photoshop Fix is a great app for fixing errors in pictures. It has Auto Face detection that enables you to make changes to the picture. For instance, making a person smile from a dull smolder. The app is really powerful and works according to the needs of the consumer. This means no need to re-shoot pictures, you can simply use Adobe's Photoshop Fix and fix the issue. The app has been optimized for the iPad Pro. 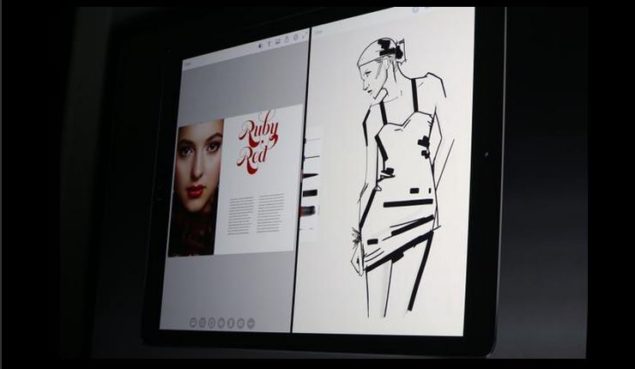 Overall, the two new apps to be introduced by Adobe will be only the first few of the apps taking productivity and utility in mobile operating systems to a new level. As for now, share your thoughts about these two apps in the comments.