Adding Content Afterwards – Not Complete or Money Grab? What About Neither?

Galactic Civilization III has received some noteworthy and valuable features as part of the 1.5 update. New diplomatic avenues and the ability to coerce your allies and enemies to do your bidding that, quite frankly, are difficult to live without now that they're a part of the main game. 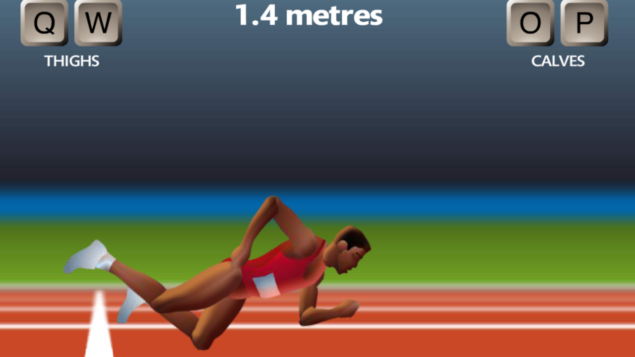 Does the addition of new things later on make a game initially incomplete?

This has unwittingly helped re-spark the debate of whether games are finished when they're launched, and what constitutes as much. In particular, the inclusion of expansive new diplomacy options are seen as proof within the 4X community, and gaming community in general, that Galactic Civilizations was incomplete when it launched in May of 2015.

The specific complaint we get is if we felt the game needed feature X, then we should have waited until we coded feature X before release.

It seems that at times we're inundated with news about games being delayed so they may be further optimized, or completed. Yet we also seem to have plenty of issues where games are released but somehow miss the mark. In some examples entire feature sets that were promised were left completely out. Not to mention those that run poorly on all but the highest of specced PC's. It lends to a bad taste in our mouth and perceptions that are skewed to thinking that any game released is inevitably limited in some way or even incomplete.

But that attitude is sorely misguided. Thinking that a game is being completed at a later date with DLC is not entirely how it works at all. Unless a game is deliberately planned in such an episodic fashion, and it's possible that some are, then DLC constitutes the vision of the developer that's almost entirely conceived after the main game is released.

Don't get me wrong, it's entirely possible that DLC is seen as a way to increase sales for a franchise or to get you to spend money to complete a game. But that doesn't mean it's always the case just because one publisher does that. Let's not paint wide swathes with our paint brush, because that, too, is a logical fallacy of the hasty generalization variety.

DLC might be on the roadmap, an idea with a rough outline of what's to be included, but due to workloads tied to deadlines so we can actually play the thing, certainly, and could very well be the seed of an idea within one of the developers, but it won't grow until they can actually water and tend to that seed.

And there are times when something simply hasn't actually been thought of, or noticed as missing, until well after it's been in the relentless and unscrupulous hands of gamers. Even game-changing features don't necessarily make their way into the first iteration. Sometimes it must

Our own Adrian Ip has even helped explain this conundrum and the enormous task of software development and all the challenges that are associated with it. For those that use the waterfall or agile method, then changes are gradually made even to launched products. That's how progress is made, is it not?

Many features in a 4X game can't be done at release because we have to see how people play it and respond to it.

And really that stands true for any genre. Not every developer is going to necessarily listen to feedback, nor can every feature you've just dreamt of in your wish-list be magically added just because you thought of it. And if your feedback is just constant yelling and whining that they didn't get it right when a great deal of people see otherwise? Yeah, you're voice will likely go unheard anyway. In cases where a game is actually universally seen as being broken, that's another story though.

So does adding content after the fact constitute a sound argument for whether a game was actually finished or not? Not at all. The vision of the creator and how close they were to realizing that goal determines whether it's complete or not. And wouldn't you rather enjoy free stuff added after the fact? Even if it might seem like a no-brainer to some? In this case it's not a money grab at all, because there's no purchase necessary!