Add More Chords to Smart Guitar, Keyboard, Strings in GarageBand for iOS – How to 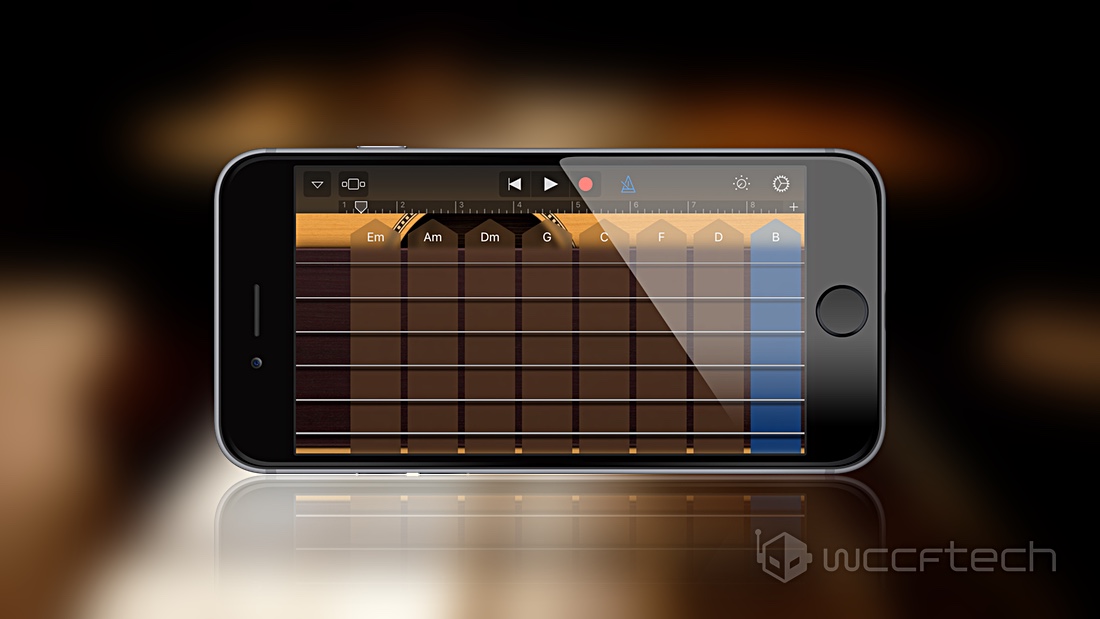 Here's how you can add new or more chords to Smart Guitar, Smart Keyboard and Smart Strings in GarageBand for iOS.

How to Add New or More Chords in GarageBand for iOS

GarageBand is an extremely powerful tool by Apple on iOS and Mac. But things get more interesting once you go mobile, because at that point you come to realize the true power of your iPhone, iPad, iPod touch. You can actually end up recording full-blown songs on it, thanks to its mighty creation tools. But while that feature is great for the hardcore musicians among us, some us love sticking to just playing instruments, tapping away on a few chords using the smart instruments option and sing songs along with them.

That is a great way of utilizing GarageBand, but the problem is, at first, there are only a few chords users are presented with. Many are even led to believe those predefined chords in Smart Guitar, Smart Keyboard and Smart Strings are all they get with no option of altering things at all. So, if you bump into a song that has a D major chord in it, you just can't play it because it is not seemingly there. Same case arises if you want to play an A7 chord.

Interestingly, and obviously as well, you can add more chords to Smart Guitar, Smart Keyboard and Smart Strings. The process is not seemingly obvious though, but you can do it on the fly once you learn how it's done. Pick up your iPhone, iPad or iPod touch and follow my lead.

1. Launch GarageBand for iOS. You can download it from here if you haven't already.

3. See the 'Settings' cogwheel on the top right hand corner? Tap on it to bring up some options. 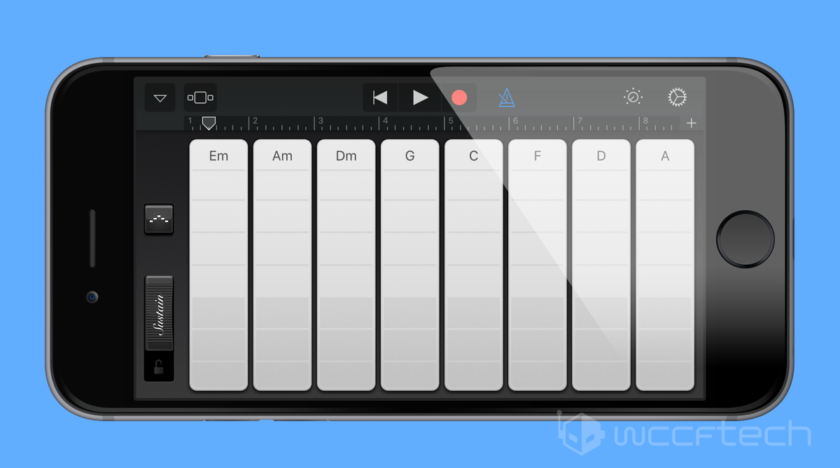 4. Tap on the 'Song' tab at the top, scroll down a little and you'll see an option labeled 'Edit Chords.' Tap on that as well. 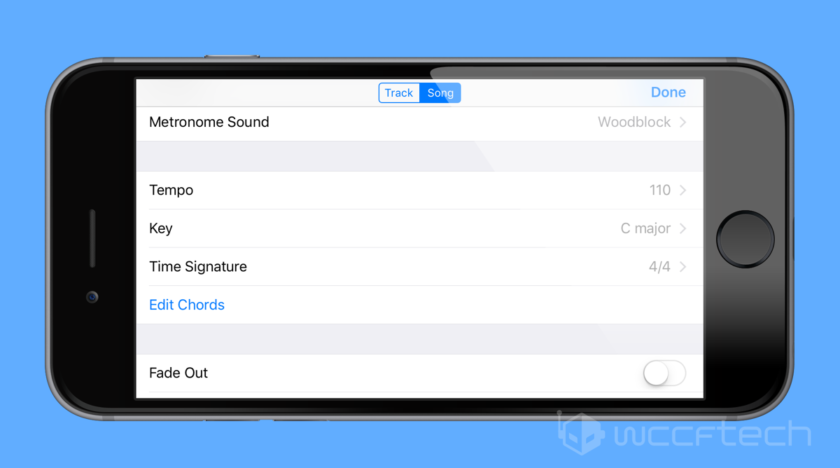 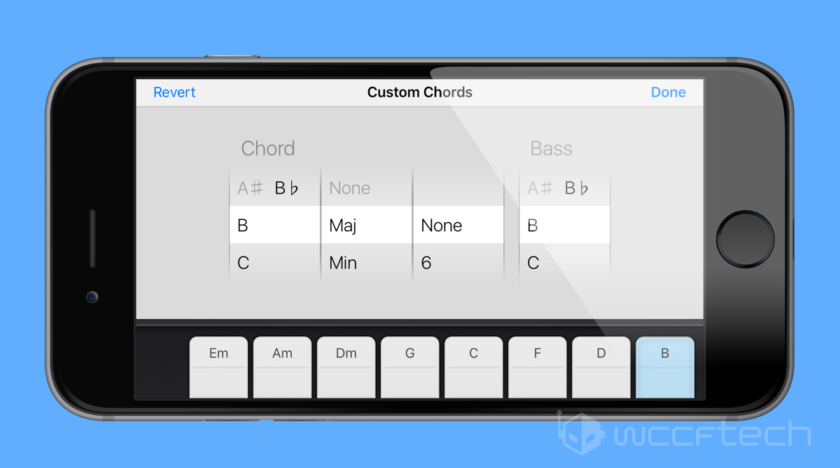 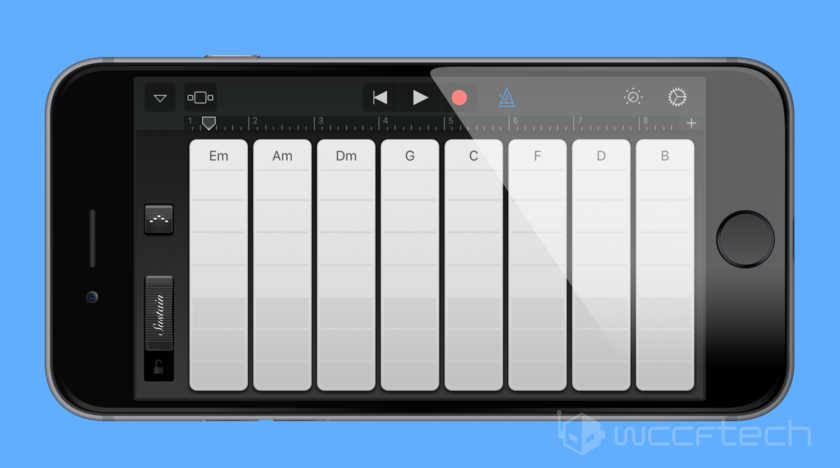 Note: I would personally recommend adding a bass note to the chord you're playing as it gives the entire thing a heavy feel. Make sure the bass note is the same as the root chord note though. If you've selected a 'B' chord, then set 'Bass' to B as well otherwise things might sound a little off, given you have no idea what you're doing.

So there you have it. You now know how to add or remove chords in GarageBand for iOS. We really wish there was an easier way to do this, but hey, we can't have all the good things in one platter right?