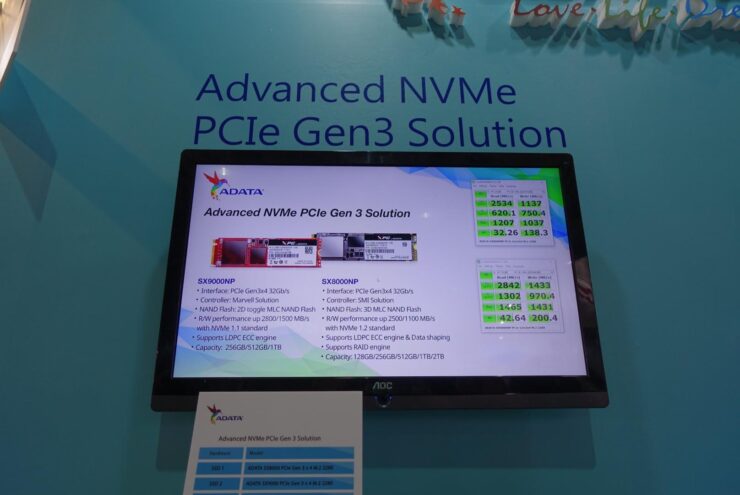 Where SATA-based solid state drives start to disappoint, it is the M.2 NVMe PCIe drives that outshine the competition, transforming the OS into a very responsive platform. Unfortunately, their high price is yet to come down, but ADATA might have something in the works that will go easy on your wallet and deliver a ‘higher than normal’ read and write speed metric as opposed to SATA-based solid state drives. The company has unveiled a total of two M.2 NVMe drives and they deliver decent read and write speeds to improve overall system performance.

Most SATA-based solid state drives cap out at 550MB/s but here’s a blend of performance and perhaps cheaper pricing that will lead DIY builders and OEMs to incorporate in their systems of the future. 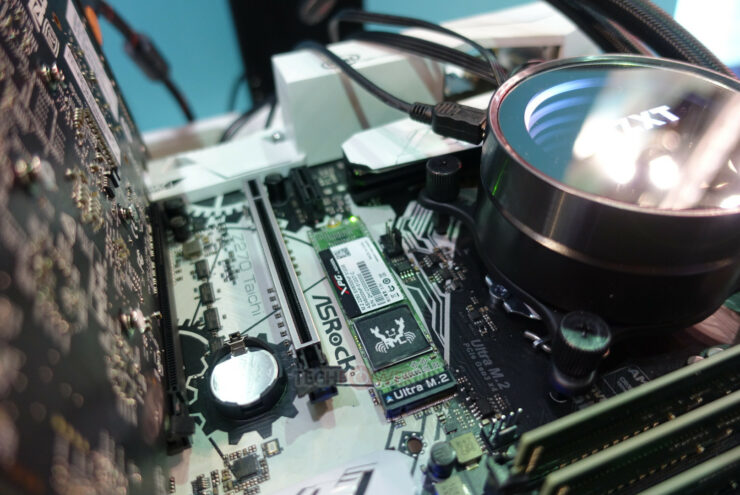 The ADATA XPG SX6000 is available in the following capacities and the drive serves up sequential speeds of up to 850MB/s on the read side and up to 850MB/s on the write side. In comparison, these speeds are much higher than the maximum speeds SATA-based SSDs are able to obtain. 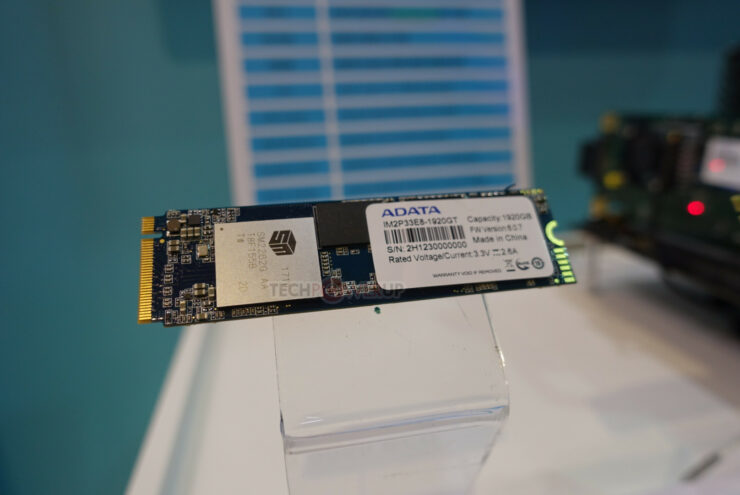 As for the ADATA XPG SX7000, it features a Silicon Motion SMI2262G controller and from the looks of it, it will definitely carry a higher price tag thanks to its increased speeds. On the read side, it can cap out at 1,800MB/s and up to 850MB/s on the write side. Benchmarks and other details have been given in the images (images and info via TechPowerUp) so be sure to take a look at them. 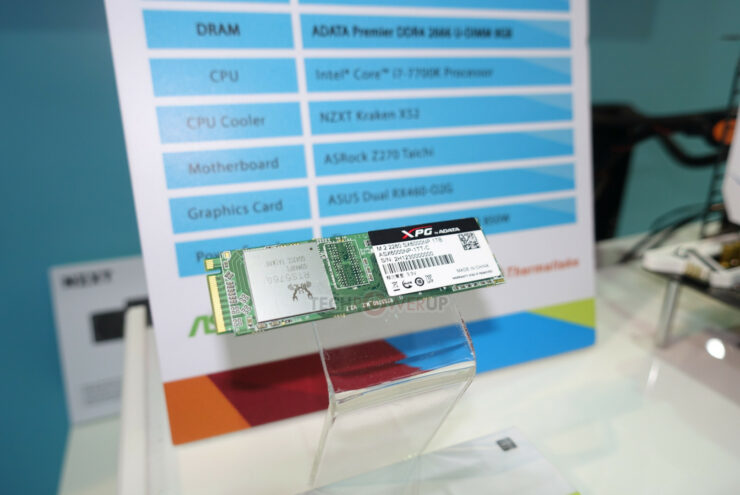 With SATA-based solid state drives getting cheaper, it is only a matter of time when NVMe-based SSDs become a more affordable solution for the masses. Unfortunately, pricing details of both ADATA drives were not provided, but we’ll keep you on the lookout.