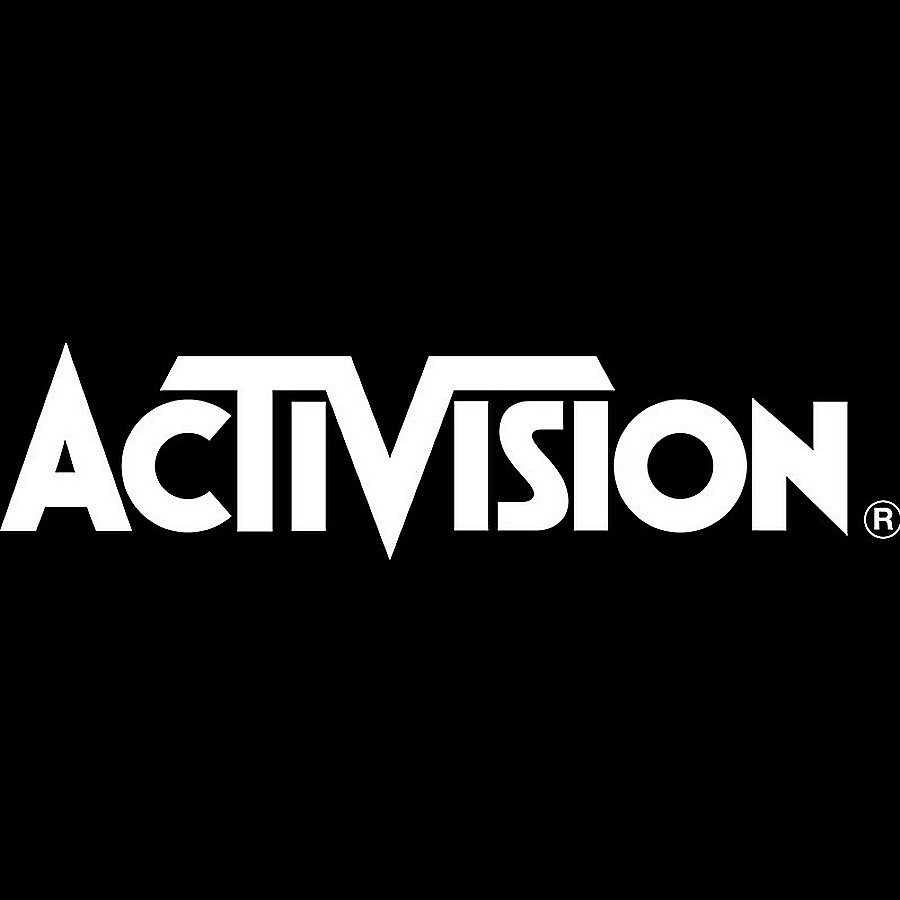 There has been a lot of talk lately regarding microtransactions and loot boxes, with most gamers not having a very good opinion of them, especially when they're implemented in full-priced games. Recently, an Activision matchmaking patent for a system which encourages players to purchase more microtransactions has been unearthed, but it seems like this has never been implemented.

A few hours ago, Activision itself sent a statement to Charlie Intel, confirming that the 2015 patent, which has been filed by an R&D team working outside the publisher's game studios, has never been implemented in any game.

This was an exploratory patent filed in 2015 by an R&D team working independently from our game studios. It has not been implemented in-game.

The Activision 2015 patent definitely sounded fishy, as it would pair players with more skilled ones to encourage them to spend money in microtransactions.

This system could also match a player without an item obtainable only through microtransactions with another who has it.

If you're curious about the whole system, you can check out the patent yourself by going here.