Activision CEO Admits Destiny’s Story Left Something To Be Desired, Vows To Improve with Sequel 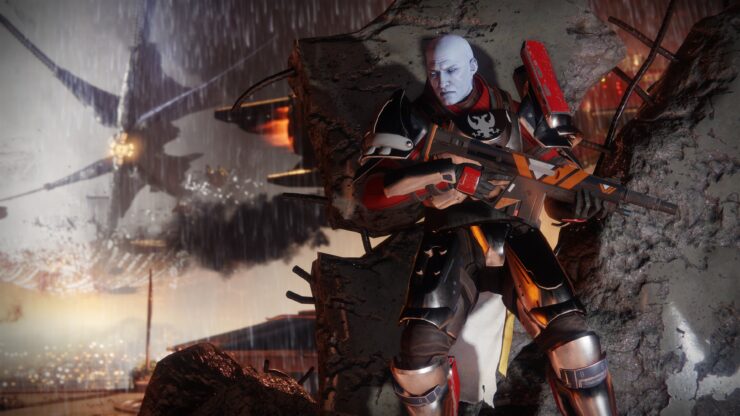 While discussing the latter, the Activision CEO acknowledged that the story in the first Destiny game left "something to be desired", and that's something both Activision and Bungie intend to fix with the sequel.

We didn’t even reveal Destiny 2 at the reveal event. We revealed it about a month earlier with our two cinematic assets with Cayde-6 and Zavala mapping out the storyline and the characters you’re going to get to play with. The thinking with Destiny 2 was — Destiny had so many towering strengths. It was so engaging, so fresh, so innovative, a new genre. But we’ll all freely admit that the story left something to be desired. We had some areas to improve there. We wanted to lead with a great narrative and great characters you’ll connect with on an emotional level. The strategy was to lead with, “Hey, I wanna hang out with those guys. I want to fight in that battle. I want to be a part of that world.”

Those two cinematic assets we put out about a month before the event were two of our most highly engaging assets we’ve ever created in Destiny’s history. Then, because we led with storytelling at that first beat, when we got to the event we had all of our gameplay powder dry. We just had a tremendous amount of content, an hour’s worth of content on stage, and hands-on content to show at the reveal.

Destiny 2 will be available for PlayStation 4 and Xbox One consoles on September 6th, with a beta test scheduled for July 18 (early access PS4 for those who pre-ordered) - July 19 (early access Xbox One for those who preordered) - July 21 (open for everyone). The game will also launch on PC via Battle.net about a month and a half later, on October 24th, with a beta test scheduled in August.