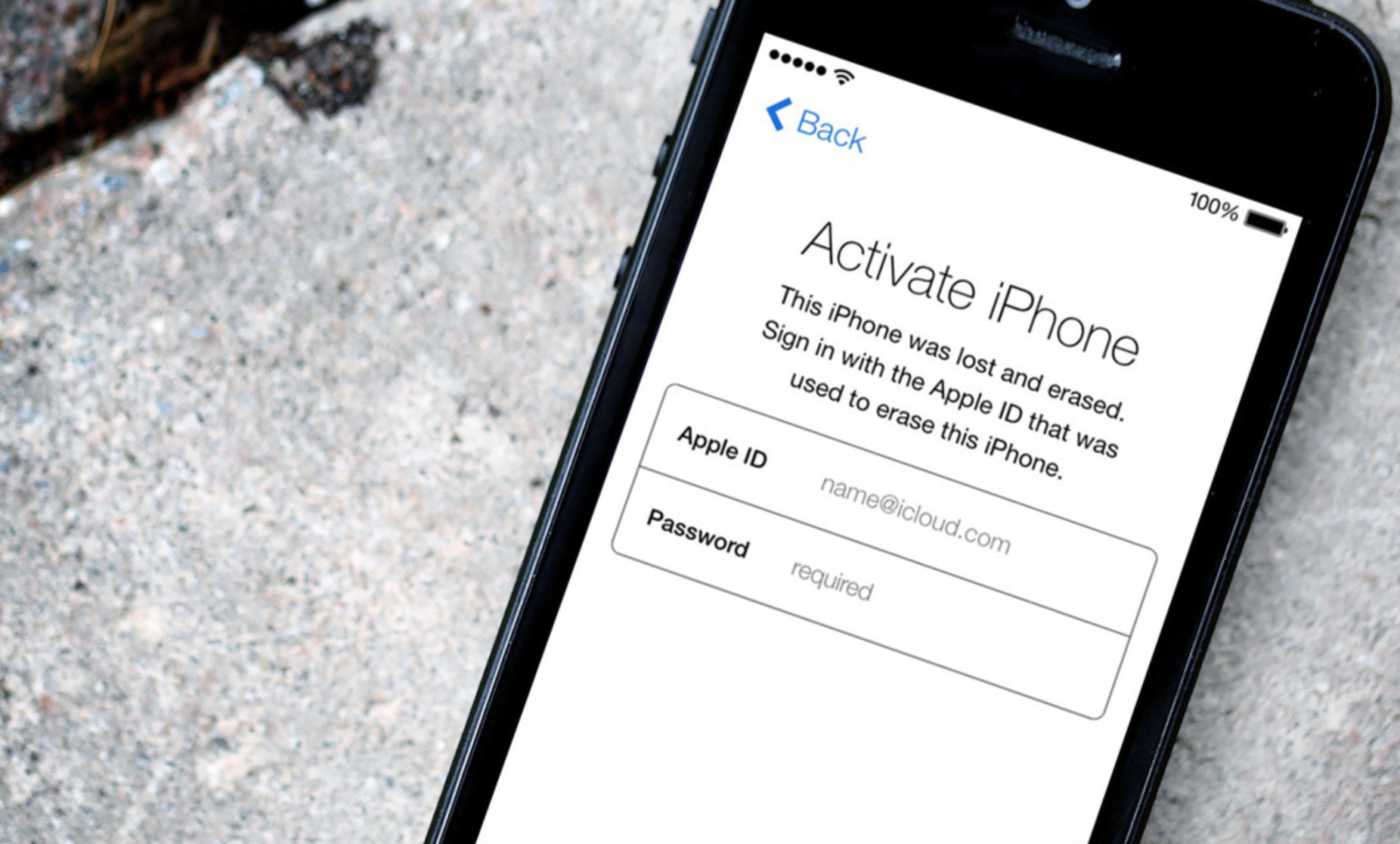 Activation Lock hack could be the reason behind its removal

The latest Activation Lock hack also explains the recent glitches experienced in the past few months by several iPhone and iPad users. "When attempting to activate a new or recently restored device, some iPhone owners have found their devices inexplicably locked to another Apple ID account - one with an unknown name and password," MacRumors reported. iPhone 6s, 6s Plus, 7, and 7 Plus users have been experiencing this problem since September.

Activation Lock has largely proven to be a successful tool helping users to verify stolen iPhones and thus deterring theft. Activation Lock is also extremely difficult to bypass too, which is why it takes more sophisticated hackers to come up with bypasses. Along with this latest hack, we also saw another Activation Lock hack last year where a researcher showed how it was possible to bypass Activation Lock on an iPad by flooding Wi-Fi logins with long strings while repeatedly opening and closing a Smart Cover.

It is unclear whether Apple will bring back the Activation Lock website after fixing these loopholes.