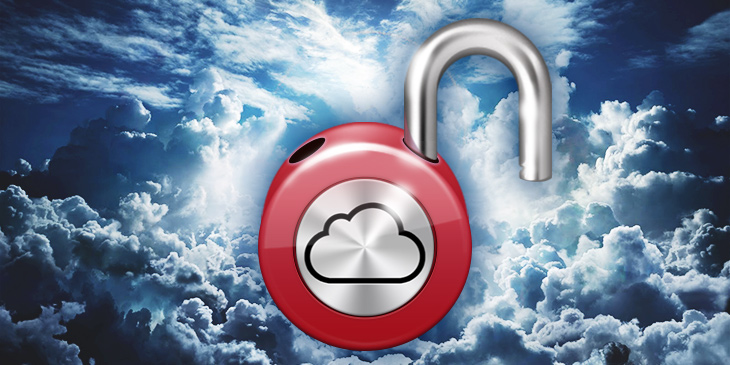 It's the bug that doesn't want to go away. This year's iPhone launch and subsequent events make one thing clear. Apple's got a lot on its plate. From iPhone X supply problems to iOS 11 bugs, problems are here to stay. A particular iOS 11 bug has been with us since July. The earliest betas of the software completely bypassed the purpose of iCloud and activation locks. Apple's known for its security features, particularly ones that allow users to lock stolen iPhones. Without the right credentials, these devices are practically worthless. Unless they're running an iOS 11 beta of course. Take a look below to find out more.

It's only been a little while since Apple rolled out iOS 11.1. Cupertino's latest software iteration is vastly different from its predecessors. It makes important changes and is designed to facilitate the iPhone X and Face ID. But iOS 11 is far from perfect. One particular problem, the notorious 'Activation Lock Bug' is still with us it seems, even though Apple's had plenty of time to work with it.

Ironically, the process works only if  you've got Two Factor Authentication enabled, a process that's supposed to make getting into devices harder. It's a nifty little trick that works after you've entered an incorrect passcode three times. We'll get to the details in a bit.

To unlock an iPhone running iOS 11 beta without the required credentials, you'll need Two factor authentication and Touch ID enabled, as mentioned above. All done? Okay. Now proceed to put your device in recovery mode, locked with Activation Lock. As demonstrated in the video above, simply tap 'Unlock with Device Passcode'. At this point, if things were to proceed smoothly, entering an incorrect Passcode wouldn't do you any good. But as the bug gods would have it, all you need to do is enter a random four digit combination three times.

After that, the iPhone is as good as new, software wise. It'll take you to a screen that lets registration of completely new fingerprints. After than, you can enter a new iCloud account, erasing all details of previous usage. Given that it's been four months since the bug is around, we'd really expect Apple to have patched it up by now. But maybe Cupertino's got better things to do. Like make sure there are enough iPhone X units for everyone. Thoughts? Let us know what you think in the comments section below and stay tuned. We'll keep you updated on the latest.

Update: Apple reached out to us and assures us that the bug has been fixed. So be sure to try it out and update us.