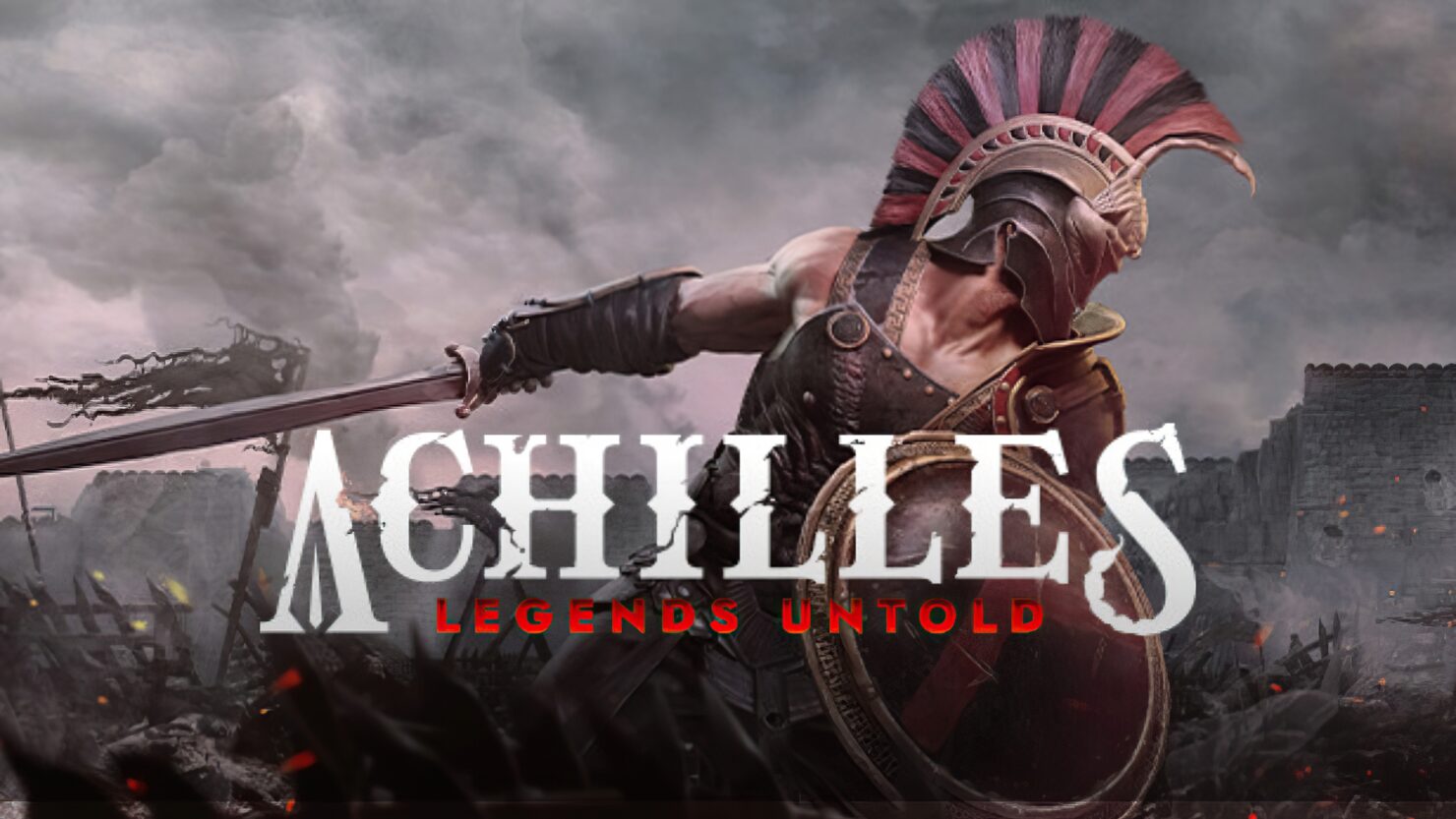 We've partnered with them to give away 534 codes that will get you into the test right away. Just fill out the Gleam form below to receive your key. The Achilles: Legends Untold beta will be active until February 10th, so you've got plenty of times to test this new title.

Do note that the content available in the beta is roughly three hours long, though it may take a bit more or a bit less depending on your own skill. Achilles: Legends Untold will be released on Steam Early Access at some point in the second quarter when it'll feature a prologue and first chapter on the story, randomly generated dungeons, side quests, co-op for two players, boss fights, and skill trees. The full release is expected at some point in the first quarter of 2023, with five story chapters (and two endings), new locations, co-op for up to four players, expanded skill trees, and a greater variety of enemies, weapons, items, et cetera.

Take part in the journey of Achilles, who stands in the middle of the centuries-long conflict between Hades and Ares. Sent to battle the War God’s child – Phobos, the young hero will journey to many different corners of mythological lands.

With powerful artifacts he obtains along the way and weapons forged by Hephaestus the god of blacksmiths, Achilles will take on all challenges and take control of his own myth.