Acer ConceptD 700 Workstation with a Intel Xeon E Shown Off! 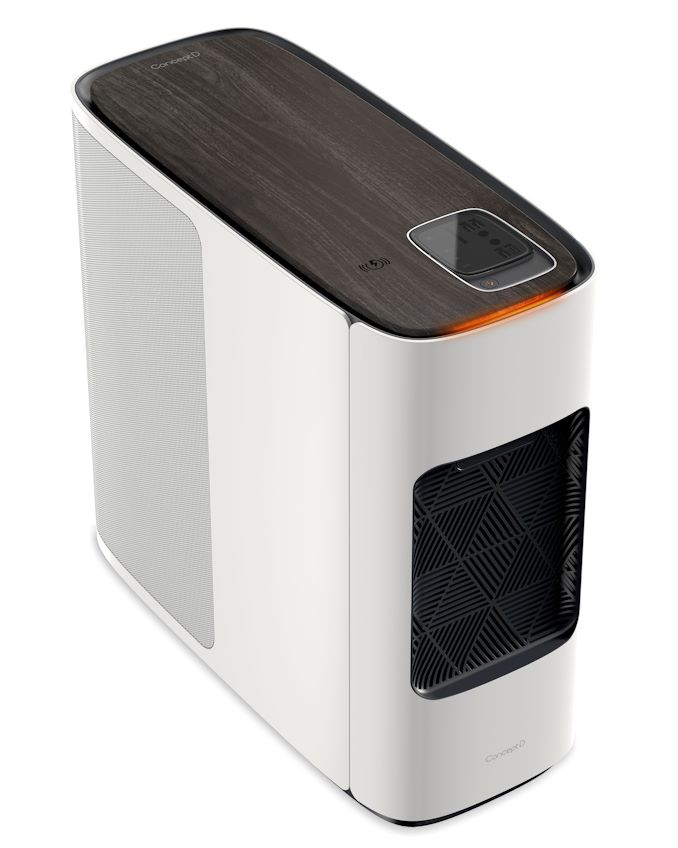 One central theme of this year's CES is devices built for designers or creators, and these systems usually offer high-performance to process video, animations, or anything with some level of computer-helped design. The Acer ConceptD 700 Workstation is built around the Xeon E platform and is paired with NVIDIA's Quadro GPUs, offering fantastic performance while also providing extra layers of professional features!

The Acer ConceptD 700 Workstation Is Perfect for Designers and Creators Alike!

The overall design of the ConceptD 700 Workstation is meant to appear seamless and look fabulous in a professional environment, while this workstation only makes a peak noise level of 40 dBA. The robust white design, along with the smaller case, allows this case to blend in no matter the environment this system is in, professional or personal. 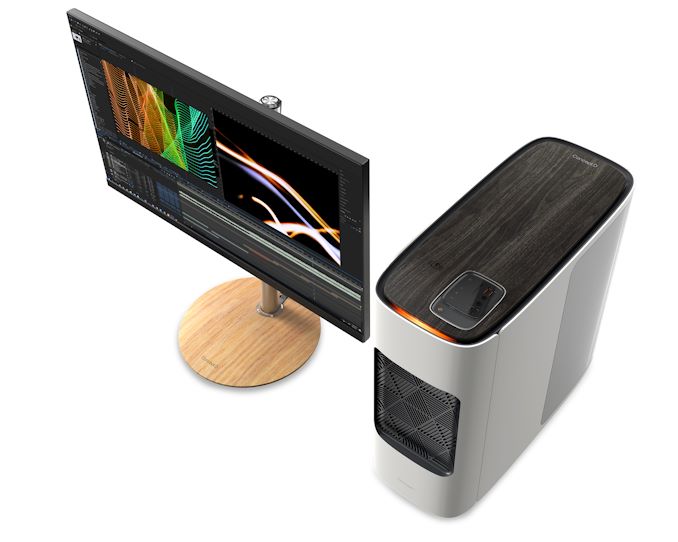 The design of this workstation is stated to be inspired by a 'minimalist Scandinavian design,' the case means a white finish on a majority of the case, a wood-grain inspired top of the chassis, and a triangular pattern on the front panel which hides three energy-efficient fans. The triangular design to the front air intake allows this system to stand out when needed to. To allow for better airflow, this case's side panel has a vented section to cool the components further inside. 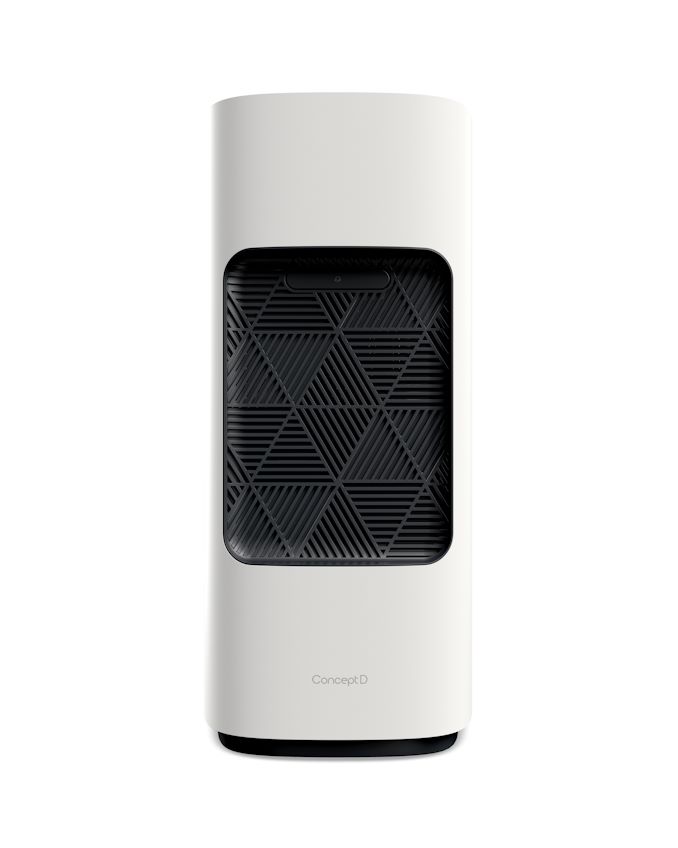 Some specifications of this workstation are the top offers a charging spot alongside a pop-out headset cradle. Along with those fantastic specifications, this system utilizes a Xeon E-2200 platform, which is designed for up to eight cores. This system can be outfitted with up to 64 GB of DDR4-2666 ECC memory, multiple M.2 SSds, and other 2.5/3.5-inch storage options as well. The Quadro inside will be an RTX 5000, which gives this fantastic workstation the 'RTX Studio' badge. Acer says the unit has been testified and certified by major ISVs to ensure that maximum compatibility with the creative software, which makes this system perfect for designers or innovative applications!

The Acer ConceptD 700 workstation will be available in Europe in March, starting at EUR 1700. Pricing for the various models has not been announced, and the variations like core count, storage, or memory have also not been announced yet. While pricing and availability in North America have not been mentioned.