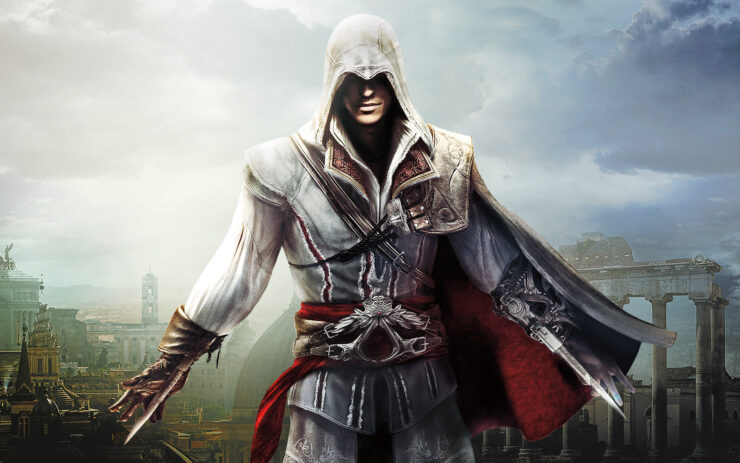 Assassin’s Creed: The Ezio Collection renders in native 4K resolution on Sony’s PS4 Pro but those using a 1080P display will be disappointed by the lack of downsampling on Sony’s enhanced PS4.

Eurogamer’s Digital Foundry put Ubisoft’s enhanced Assassin’s Creed collection to the test on both base PS4 and PS4 Pro. Check out the performance analysis from Digital Foundry’s Tom and Rich down below:

PS4 Pro players using a 4K display will be happy to learn that The Ezio Collection renders in native 4K. Unfortunately, the extra power of the PS4 Pro seems to be wasted when playing on a 1080P screen as the title doesn’t offer supersampling.  The same problem is present in The Last of Us Remastered, Dishonored 2 and The Last Guardian.

On the NEOGAF forums, players have expressed their dismay about the lack of supersampling for certain PS4 Pro titles, especially since 4K displays aren’t mainstream yet.

"This is a huge milestone for the Assassin’s Creed franchise, but we believe the best is yet to come," says Etienne Allonier, Brand Director for Assassin's Creed. "Having seen what’s gone into the movie and into future Assassin’s Creed games, we think fans and newcomers alike will be excited by everything Assassin’s Creed has to offer."

Assassin’s Creed: The Ezio Collection is available now for PS4 and Xbox One.