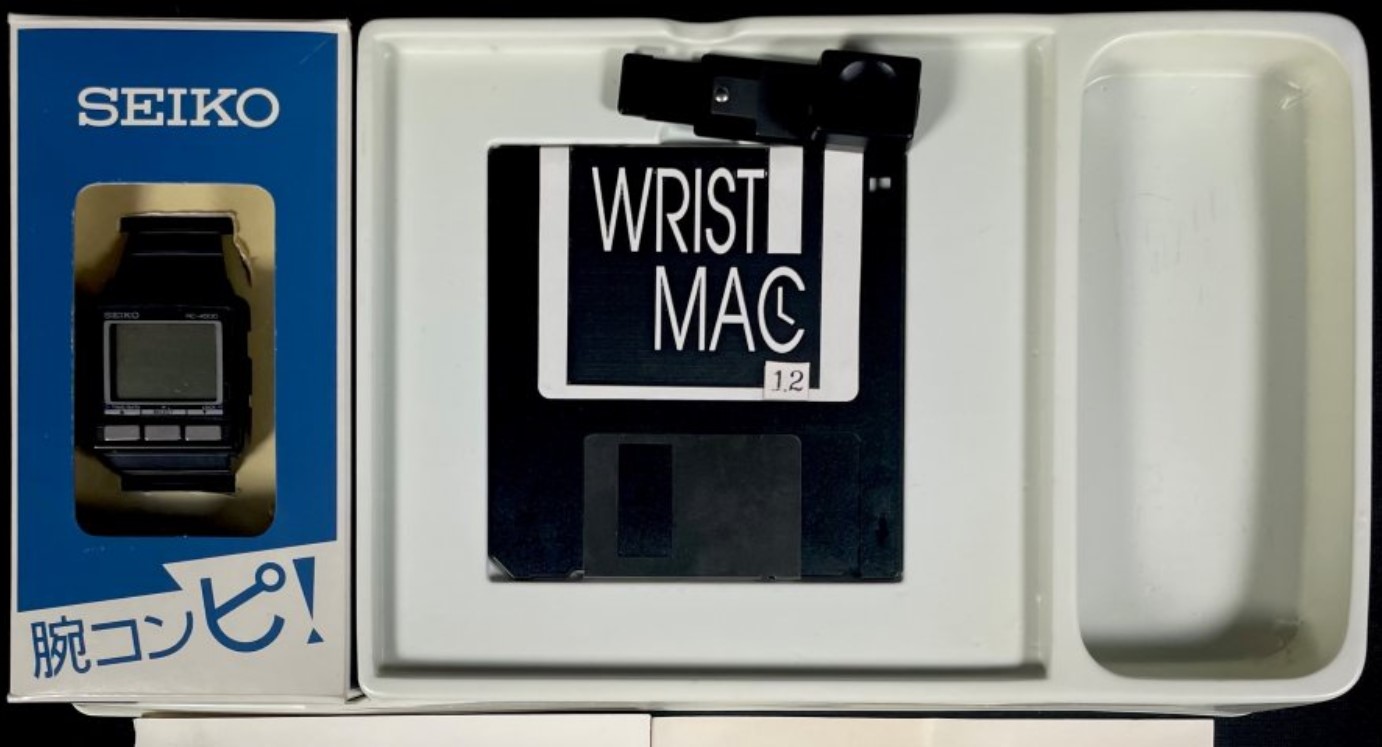 The Apple Watch has come a long way since its launch and after several upgrades, the wearable has proved in many situations. While the Apple Watch is a complementary device for the iPhone, a wearable accessory for the Mac called the "WristMac" was made by Ex Machina Inc and Seiko. Today, a rare wearable WristMac accessory for Macintosh from 1988 goes up for auction at ComicConnect which could potentially sell for up to $100,000. Scroll down to read more details on the accessory.

WristMac Was Not Made By Apple But it Worked With the Macintosh and Could Handle Notes, Alarms, and Much More

As mentioned earlier, the WristMac was made by Ex Machina Inc and Seiko. Since the wearable was not developed by Apple, it served users to store phone numbers, execute recurring or one-time alarms, and also take notes which could be exported as a text file to a disk. The WristMac was programmable by the user and worked with Apple's Macintosh computer.

The WristMac was used by NASA in 1991 where astronauts would use it to communicate with the Macintosh Portable along with the Apple Link software on the "Atlantis" space shuttle. Today, the WristMac is a very rare wearable, and it does not have a selling price tag. Henceforth, the ComicConnect CEO is expecting the WristMac to be sold at auction from anywhere between $1,000 to $100,000. The final listing price of the wearable will likely be between $25,000 to $50,000. 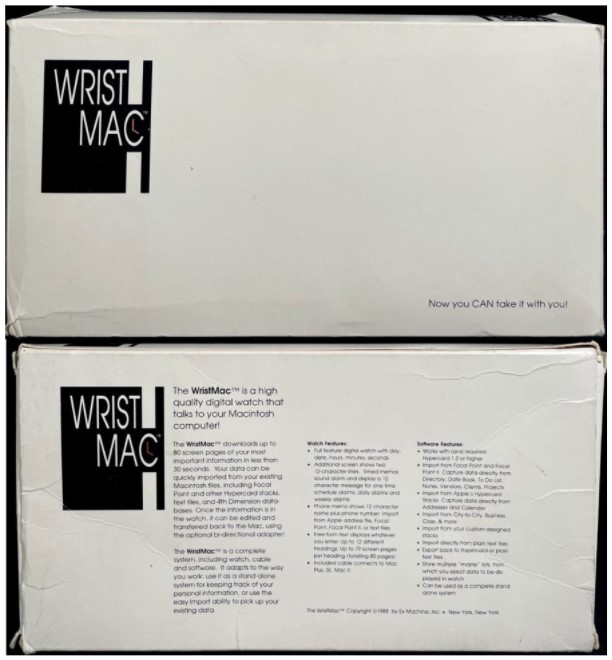 WristMac holds a rare piece of history and its ability to act as an accessory for the Macintosh. The wearable going at auction is a never-worn piece that will come with its original box and also includes a dock, registration card, reference manual, and a WristMac 1.2 software floppy disk. The bidding will begin today starting at $1 and the auction will go through till December 18. Also, check out how the Apple-1 computer made with Koa wood case gathers $200,000 at auction.

This is all there is to it, folks. What are your views on the scenario? Would you be willing to spend thousands of dollars on a historic wearable that worked with the Mac? Let us know in the comments section below.