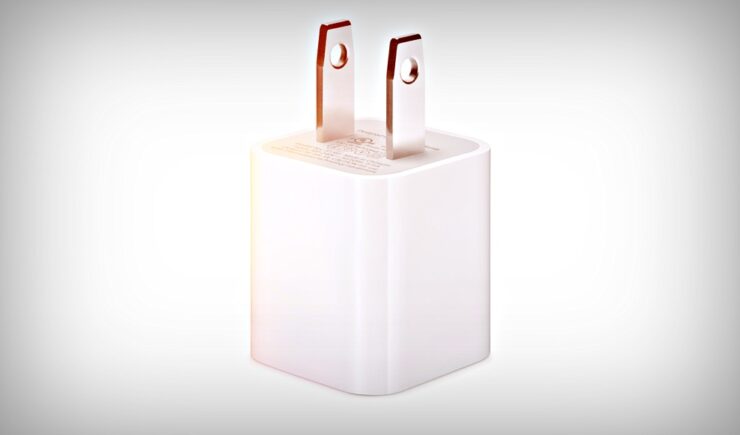 Are you using a fake charger with your Apple device? Well, it's time you put it down for good. Study shows 99% of these fake Apple chargers pose a serious safety risk to the device as well as the user.

Using a Fake Apple Charger is Not Worth it at All

There are hundreds of thousands of fake Apple chargers out there that can be passed for an original. While these charging accessories might look harmless at first, but they are actually quite lethal. A study conducted by the UK consumer group Chartered Trading Standards Institute tested out 400 of these counterfeit Apple chargers and only found 3 of them in the bunch that were properly shielded to prevent a fatal electric shock.

The study group laid down the following pointers to follow in order to make sure you are buying something legit:

Plug pins – Plug the charger into a socket, but don’t switch it on or connect to a device. If the charger does not fit easily, the pins may be the wrong size. There should be at least 9.5mm (0.3in) between the edge of the pins and the edge of the charger.
Markings – Look for a manufacturers’ brand name or logo, model and batch number. Check for the “CE” safety mark, but be aware it can be easily forged.
Warnings and instructions – User instructions should include conditions and limitations of use, how to operate the charger safely, basic electric safety guidance and details of safe disposal.

While buying a charger, make sure it has proper safety markings on it. If it fails to pass basic safety regulations, then you can dump that charger there and then.

It's totally understandable at this point that original chargers from Apple are pretty darn expensive. But do keep one thing in mind: a cheap alternative may pose a serious life risk. There have been instances where iPhones have literally caught fire just because they were being used with third-party fake chargers. In fact, it's not just fake Apple chargers that are dangerous, any sort of counterfeit charger for any type of device poses a serious life risk.

Even cheap cables can be extremely dangerous for your device and yourself. Thankfully, you can buy legit Apple certified cables from sources like Amazon and other online retailers. They are cheaper than what Apple offers and may actually provide more long term benefit than Apple's very own Lightning cable. This is due to the fact that third-parties have the option of throwing in different materials for building the cable itself. Such as nylon braided, a tougher rubber or plastic etc.

Stay safe out there people.