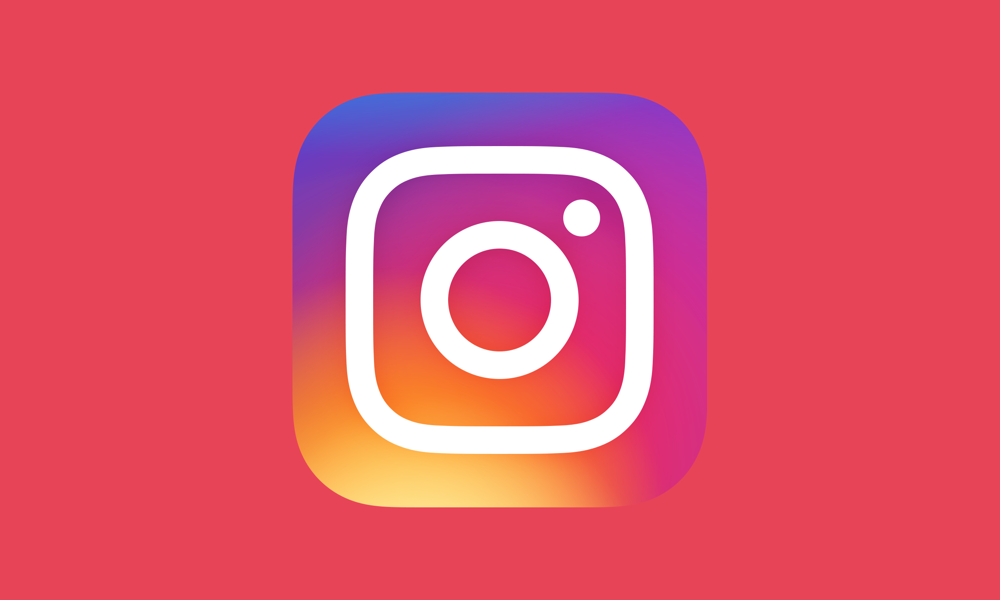 Images/Videos that disappear after 24 hours can almost be considered a 'standard' feature, considering how many apps have it. Although it can't be classified as much of a 'problem', the only gripe that people have wit is that they have to broadcast their Stories to everyone. Today, Instagram has announced a new feature that let's create a group of 'close friends' who you can broadcast the more personal stuff. According to their latest blog post.

Starting today, you can make a close friends list on Stories and share with just the people you’ve added. Instagram Stories has become the place to express yourself and share everyday moments, but our community has grown and sometimes what you want to share isn’t for everyone. With Close Friends, you have the flexibility to share more personal moments with a smaller group that you choose.

The feature is called Close Friends. Much like Facebook friends' lists, you can add and remove followers from the list at any time. The user in question wouldn't know, obviously. The list can be accessed from the side menu on your profile. After setting it up, when you share a Story, you'll have the option to send it to all your followers, or just your smaller Close Friends list.

The only real-world use of the feature I can think of is to prevent your annoying aunt from knowing about the dozen Tequila shots you did last night. While followers won't be notified if they're added to or removed from your Close Friends list, a badge appears in the Stories of people whose Close Friends lists you're on. So, if you don't see a badge around your name the next time a friend posts a story, know that you may have been demoted to the 'rest of the world' list. The feature is available on both Android and iOS and should be available via an update.