It may not be as anticipated as any of the new titles that are expected to be released soon, but the PlayStation 4's newest firmware update, 2.50, should bring some much needed functionality to the platform. And thankfully, someone was able to capture an 8 minute long video showcasing some of the features to expect. 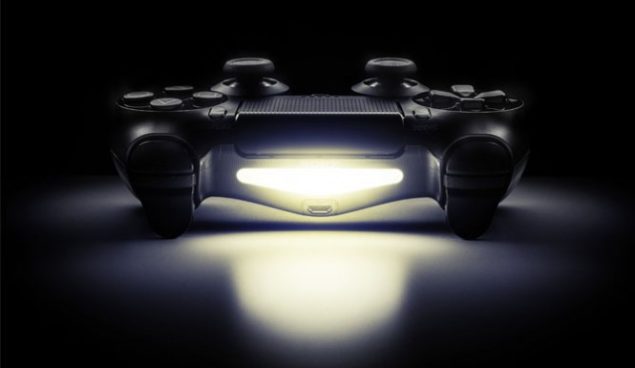 8 minutes of video of the upcoming PS4 firmware 2.50 update to the PlayStation 4 have been posted to Reddit.

Thankfully there are people out there willing to risk life and limb to bring us the information we want and need. Well, perhaps not risking life nor limb, but sharing such a beta video can still be quite the faux pas sometimes. But I digress.

Nonetheless, Redditor TehPoisonOne was kind enough to take a very long video showing us what's new and what to expect in the newest PS4 Firmware 2.50 update. Right off the bat we can see that it runs a little smoother than the previous software.

The new accessibility functions seem to work really well, with a zoom function, inverted color mode and the ability to bolden the fonts to make it easier to read. They may not seem like large improvements, but they are indeed welcome additions for those that need such features. Also, being able to change the closed captioning settings is great. One can also completely customize the controllers buttons from within the settings menu now as well.

Some other great features that will be likely be well received are the ability to have the chat audio be output independent of your headphones, screenshots and the suspend and resume functionality. The screenshot mechanism also seems to work well enough as well and it does indeed take a screenshot every time a trophy is achieved, The suspend and resume function also looks to be coming along quite nicely. If I saw it correctly, it appeared as if TehPoisonOne had a few games suspended of which he could then resume.

Good stuff overall and a welcome update if it adds functionality and furthers stability. The PS4 Firmware 2.50 update, Yukimura, should be coming to a PS4 near you very soon, though there is no actual release date announced yet.