8-Bit Armies Coming to Xbox One and PlayStation 4 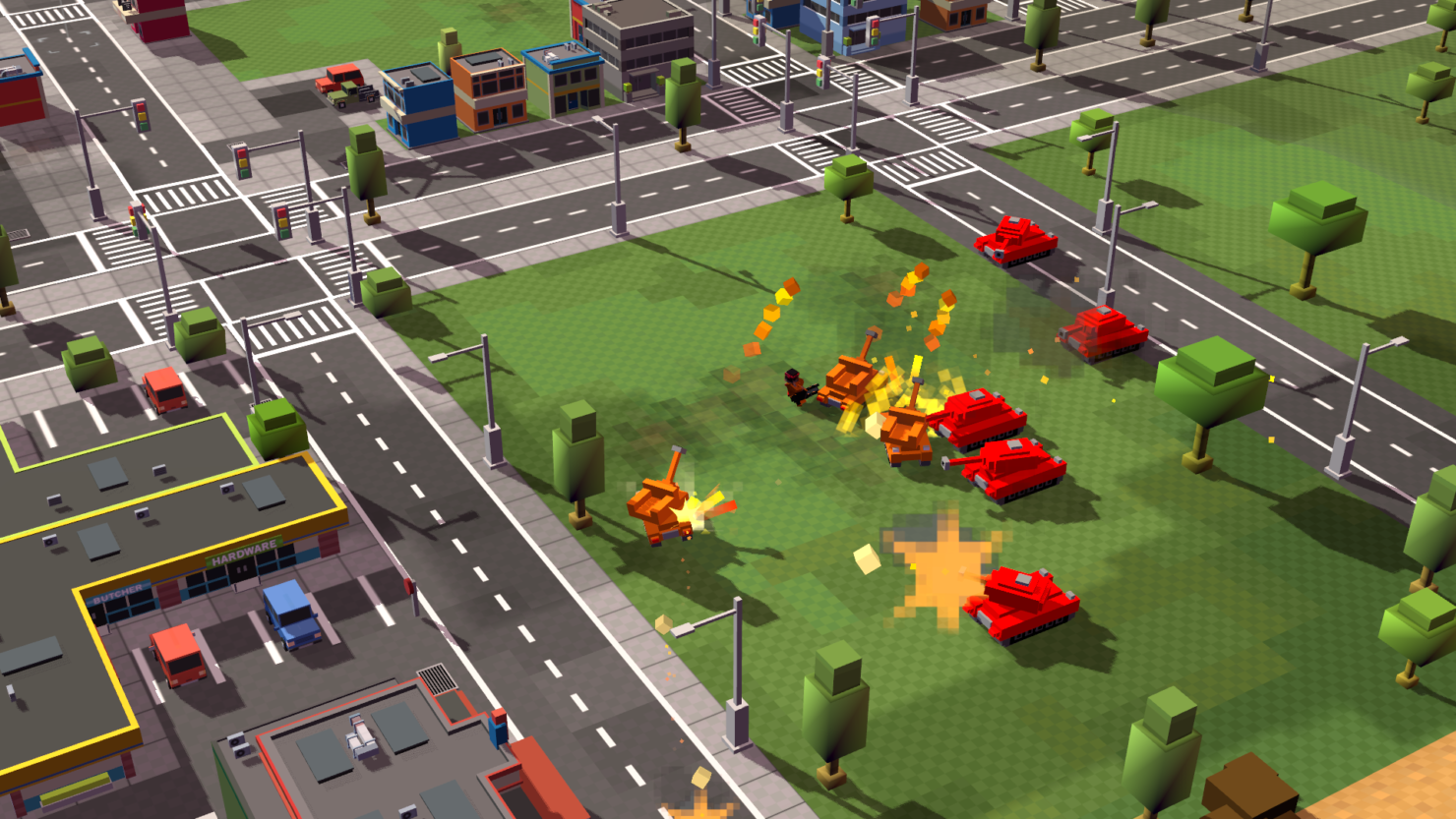 Petroglyph Games announced today they are releasing 8-Bit Armies on Xbox One and PlayStation 4 as well as on PC this Summer. The team is working with publisher Soedesco in order to release digital and boxed versions of their RTS game.

The team behind 8-Bit Armies is filled with AAA development veterans who've worked on classic RTS games like Command and Conquer and Star Wars: Empire at War and Grey Goo.

8-Bit Armies is being referred as an 'accessible' RTS game that uses impressive blocky voxel retro-art style. When asked why they decided to go with this particular style, here's what Petroglyph Games had to say:

We really enjoy the simple and clean look that a pixel-based art style gives the game. The art style reflects the straightforward gameplay mechanics we've incorporated that made original RTS titles so popular. Over time, "improvements" to RTS games meant adding complexity which greatly narrowed the audience. With 8-Bit Armies we're looking to broaden that audience with a fast, fun, and highly accessible game that requires minimal instruction. Using a simpler, but high-quality pixelated art style also broadens the appeal of the game to players that might not have given it a second look.

Here's everything you can expect from 8-Bit Armies at launch, courtesy of Soedesco:

8-Bit Armies is due out this Summer on Xbox One, PlayStation 4, and PC.