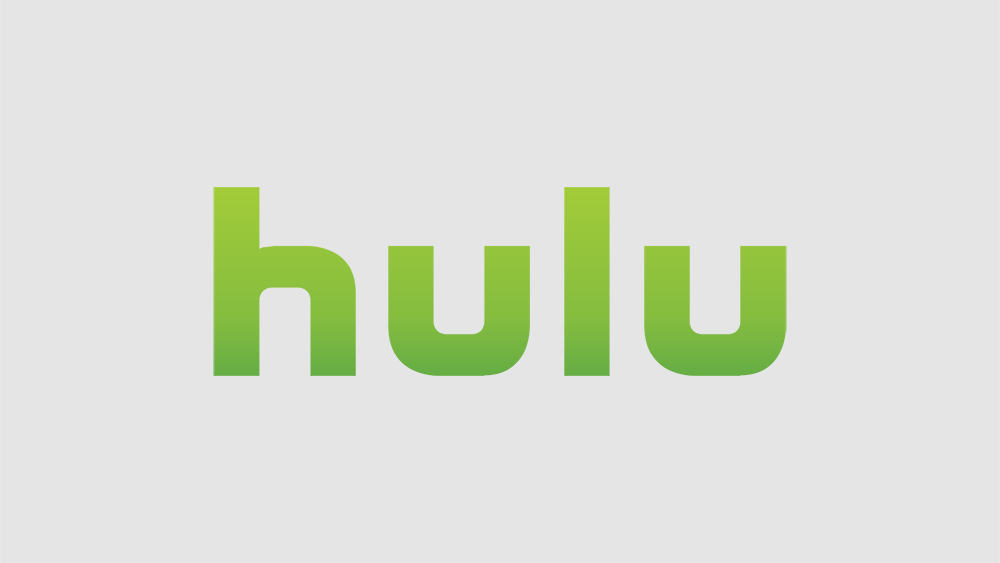 Here is some good news for viewers. Hulu just announced something that viewers have been wanting for a while now. According to the video service, it will be rolling out 60 frames per second live streams for its ‘Hulu With Live TV’ service. According to the company, this feature is something that users have requested very often and they decided to fulfill these wishes.

The update will not take place at once and will be launched in phases. For phase 1, the following channels support the feature: CNN, CNN International, HLN, TNT, TBS, TCM, TruTV, Cartoon Network, Adult Swim, all SHOWTIME channels, some FOX affiliates, NBC affiliates, and New England Channel News. According to what the company said:

Due to the dependencies required to enable 60fps, we’ll be rolling it out in phases to get you these higher-quality streams as quickly as possible. By offering our live streams at this frame rate, our goal is to provide a significantly more immersive viewing experience for Live TV. You’ll notice the difference most when watching sports or news, so we’re excited to have this in time for the 2018 Winter Olympics and March Madness (NBC and Turner channels, respectively).

There is a possibility that individual affiliates will temporarily go back to the 30fps streams and this will provide users with a much more stable experience. For Phase 1, there will be Hulu apps for iPhone, iPad, Apple TV, Fire TV, Xbox One, Samsung Tizen TV and Nintendo Switch. We don’t know when the next phase will start and what plans the company has for this particular part of the update.

Later in the year, the company plans to bring a new interface across its live and on-demand services. The Live TV section of Hulu is pretty successful and has managed to beat YouTube TV with a big difference in number of paid subscribers. However, it is trailing behind DirecTV and Sling TV. We will have to wait and see how this new feature will help in raising these numbers or will the competition come up with something new to beat them at it?