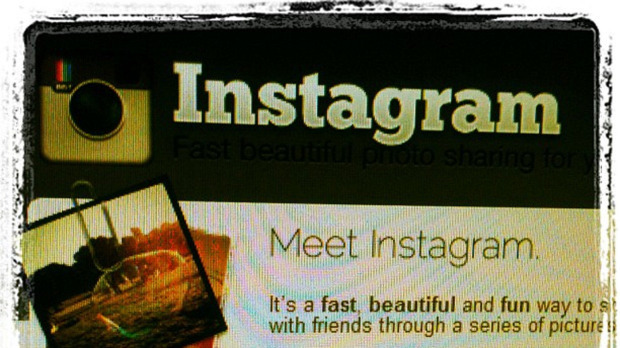 Instagram is pretty popular on iOS. However not being part of the largest selling mobile OS in the world, Android, was certainly something Instagram devs were hoping to fix as soon as possible. And after a cool 2 years the app was available for download last week. The move has immediately bore fruit because according these latest numbers, the application has been downloaded 5 million times. That's nearly a million downloads per day. Not to shabby eh?

This is also Instagram's biggest week in their existence and it makes Instagram one of the most downloaded apps for Android in their first week. As comparison, the iOS app took 6 months to reach this many downloads. Maybe this is the reason why Facebook is suddenly so interested in Instagram? I guess the acquisition will only push sales even further despite many users swearing to leave Instagram if Facebook were to take over.

If you're still oblivious to the magical world of Instagram, head over to Google Play to download it