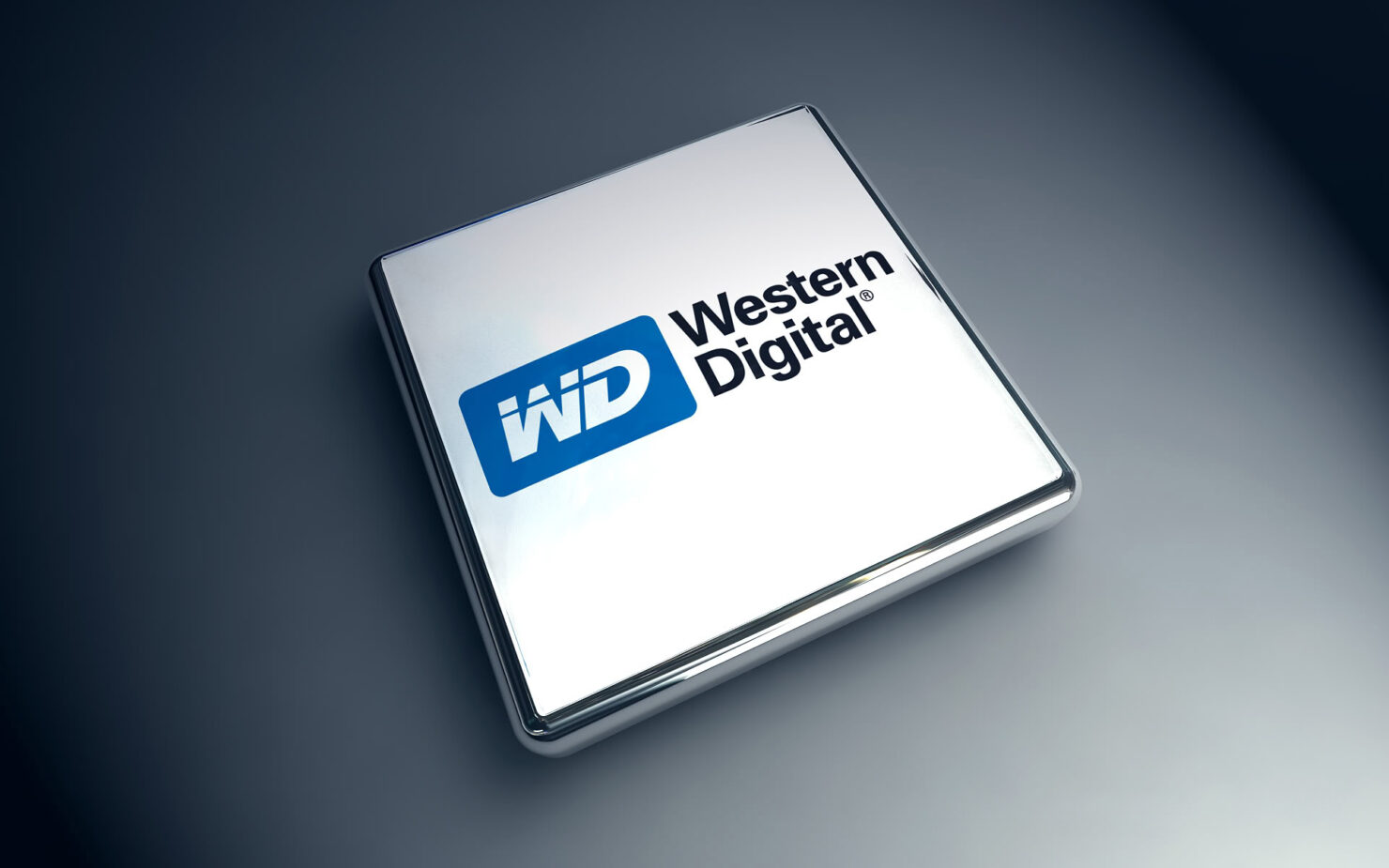 The new advantage that comes with 5-bit Penta Level Cell flash is that it allows 5 bits to be put into a singular cell. The advances in this technology allow for a cheaper pricepoint as seen with QLC flash SSDs, but at the cost of both endurance and performance. The reason Western Digital cites as why they feel PLC flash SSDs won't readily available is that SSDs controllers aren't advanced enough for PLC flash and they won't be advanced enough until 2025 or later. 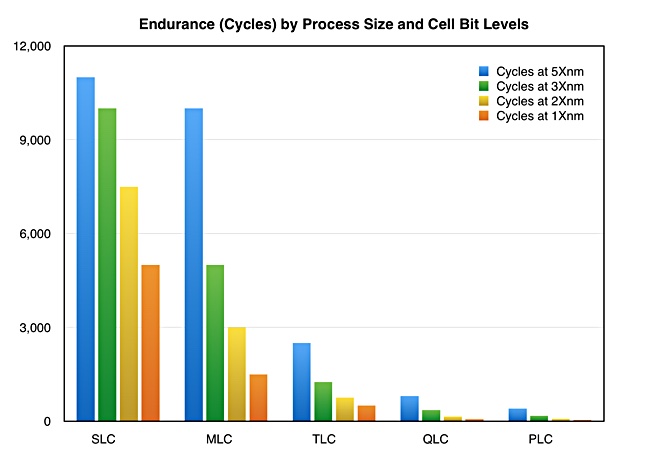 During the Bank of America Merrill Lynch 2021 Global Technology Conference, Siva Sivaram, Western Digital's technology and strategy chief talked about the future of PLC SSDs. In the conference she stated,

So I expect that transition will be lower -- slower, so maybe in the second half of this decade we are going to see some segments starting to get 5 bits per cell.

Western Digital's main reason for the conservative estimate is that controllers nowadays aren't advanced enough to handle the more complex functions of PLC flash SSDs. In the conference, Sivaram echoes this while also expanding on diminishing returns as SSD tech advances.,

The incremental gain is not quite as much when we're going from 4 to 5 bits on the same cell, so you're getting 20% or so gain. To get that gain you're sacrificing a lot, you need additional redundancy, additional ECC; so the net gain supposed to the performance loss may not be quite as desirable.

For more information on PLC flash technology as well as Western Digital's outlook on it, the transcript of the conference is linked above.