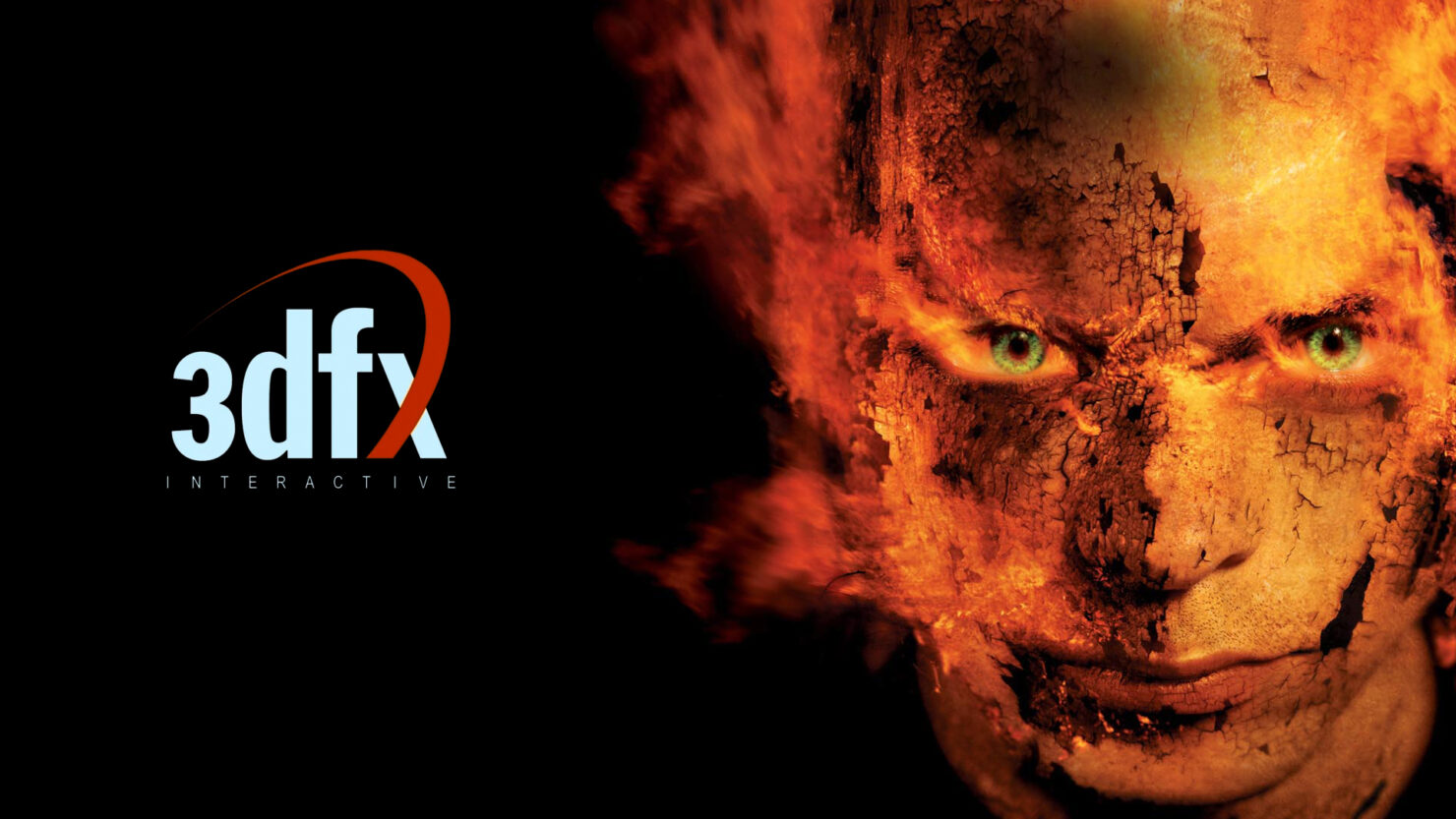 The whole situation regarding the 3dfx Interactive account over at Twitter has been quite shady at best as the company which was once acquired by NVIDIA suddenly made an announcement out of nowhere that it was making a comeback.

Statement on the return of 3dfx. pic.twitter.com/KKsFmAxLAG

If you all don't know, 3dfx Interactive is responsible for some iconic graphics cards such as the Voodoo series. The company used to be a major rival to other GPU manufacturers, primarily NVIDIA back in the day but after lackluster product launches, the company ultimately filed for bankruptcy and most of their assets were acquired by NVIDIA in 2002 for $70 Million.

This new account seems to suggest that 3dfx Interactive is coming back after a 20 years wait and their first major announcement will be made on Thursday (5th of August) which is this week.  In earlier tweets, the same account mentioned that 3dfx Interactive's team will be discussing new hardware, goals for the next 12 months, and many exciting announcements during this week.

We don't know what the company plans to announce but if this is indeed real news, then we will have another major player in the GPU market aside from NVIDIA, AMD & Intel. Again, let's wait till next week to see what this is all about but don't keep your hopes high. It could very well be a well-played troll account for all we know.