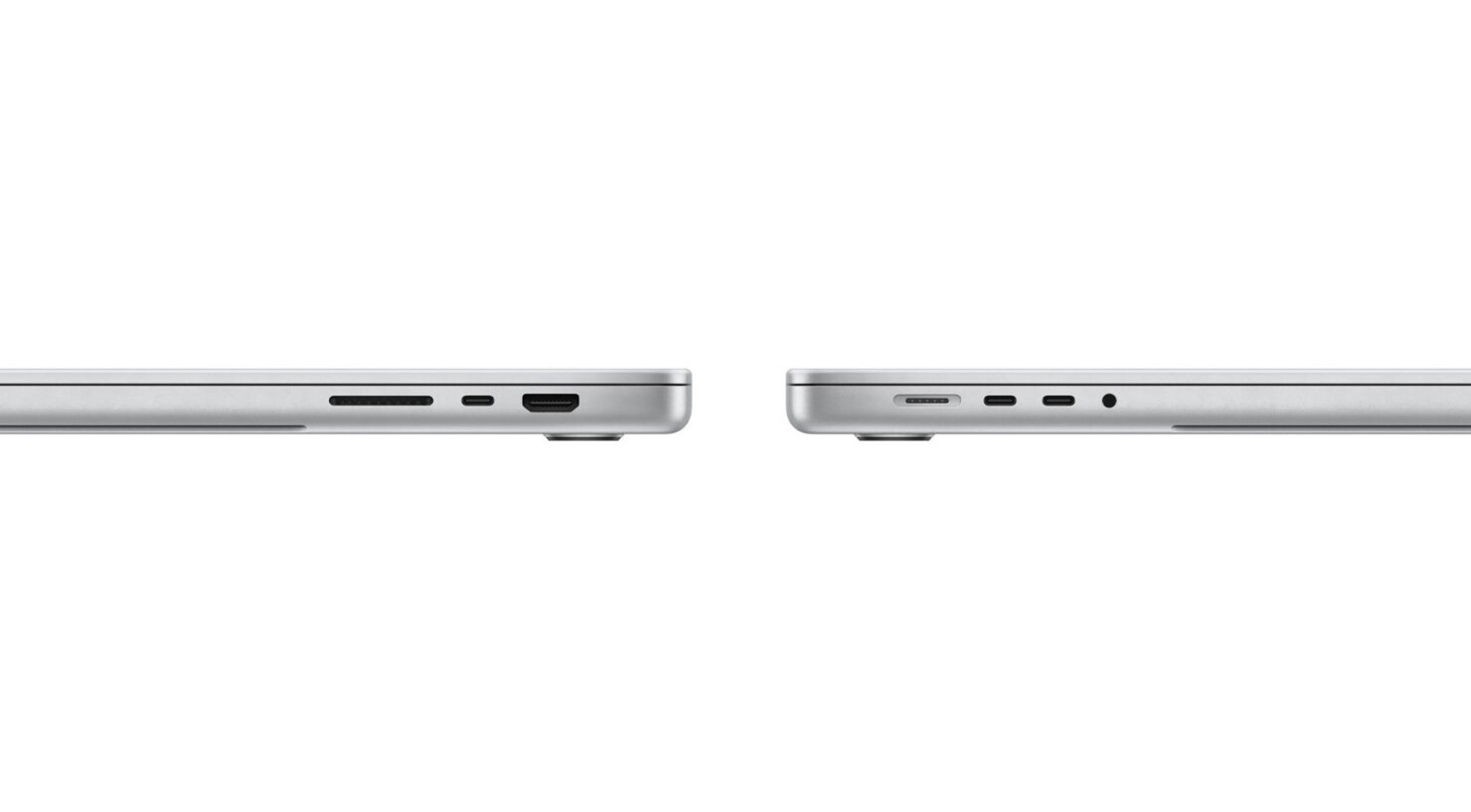 Picking up a notebook computer with a Thunderbolt 3 or Thunderbolt 4 can have a bevy of advantages, including the option to attach an eGPU for that extra graphics performance boost. Unfortunately, in the case of Apple’s 2021 MacBook Pro family, that option is not there, despite the 14.2-inch and 16.2-inch versions carrying the supported hardware for it.

The Thunderbolt 4 ports belonging to the 2021 MacBook Pro models can deliver a maximum bandwidth of 40Gbps, up from 20Gbps from Thunderbolt 3. Despite the speed bump, there is no eGPU support for the latest portable Macs, and Apple is yet to provide an explanation for it. The company did not bring eGPU support to the M1 Macs last year either, and compared to the M1 Pro and M1 Max, the M1’s GPU performance comes nowhere close to the latest custom chips.

While Apple may not have had an excuse to skip eGPU support on the M1 Macs in 2020, this year, the technology giant may not have brought the same support because the company feels confident in the GPU belonging to the M1 Pro and M1 Max. However, do not expect the same GPU performance across all 2021 MacBook Pro models as the $1,999 variant features a 14-core GPU instead of a 16-core or 32-core one, so you will have to pay extra to get that performance bump, which is a shame, but it is what it is.

Another reason why Apple would not want to bring eGPU support is it wants to refrain the use of third-party hardware not developed by the company. Some might conclude that the 2021 MacBook Pro’s inability to support external GPUs is proof of Apple stifling competition, but these portable machines are not the only ones taking advantage of Thunderbolt 4. Customers can pick up other Windows-powered laptops and hook up those eGPU solutions.

Looking at this update, it does not appear that Apple will bring eGPU support to any future MacBook Pro or MacBook Air models, so if you already own the required hardware, it is best to attach it to a Windows laptop that has a Thunderbolt 3 or Thunderbolt 4 port.