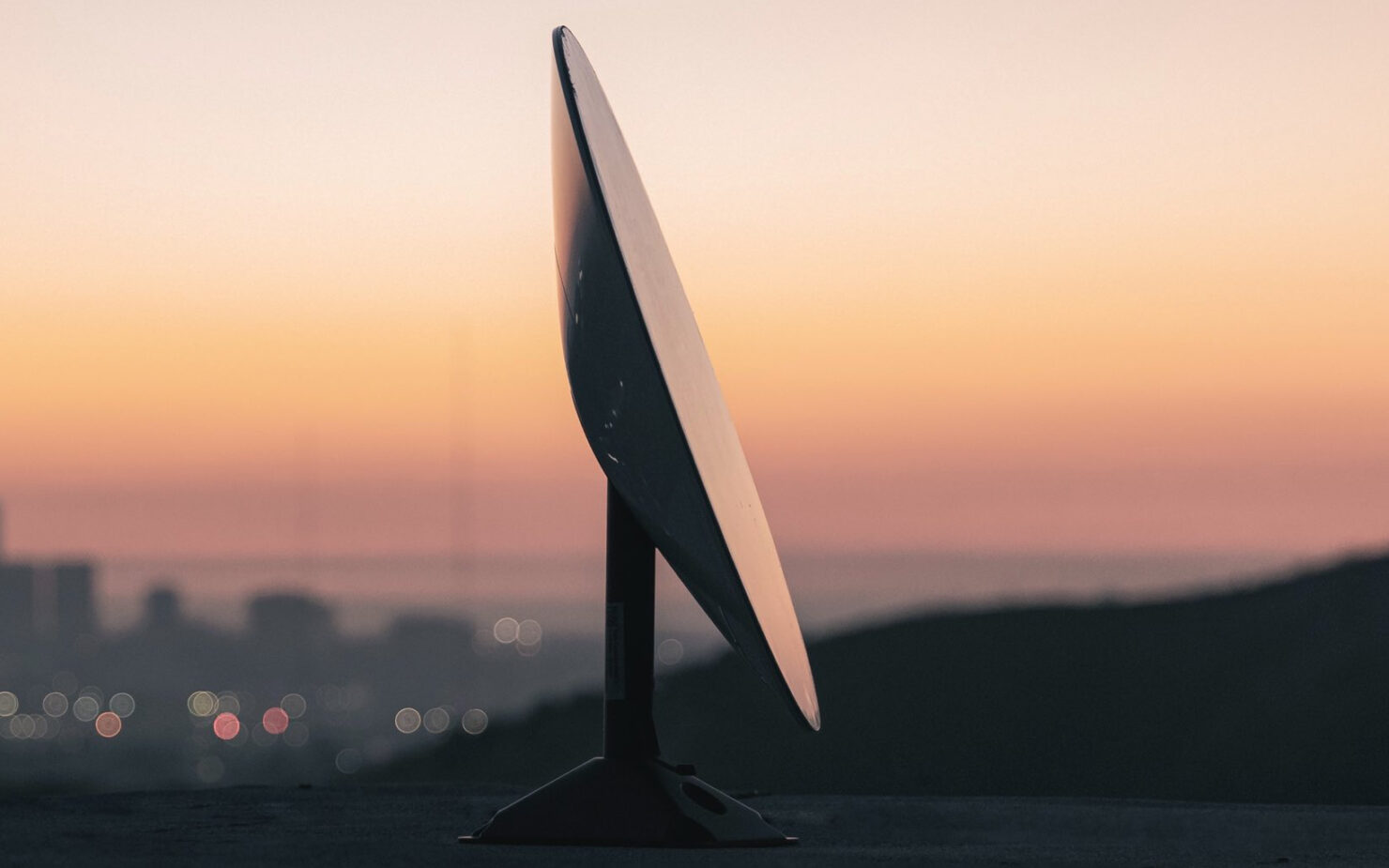 As Covid-19 ravaged the global economy, many companies decided to go to work from home to ensure the health of staff and continuity of operations.

For some people, the transition was easy and perhaps even beneficial. With no more long commute and a homely life it meant they saved money. But those are the lucky ones. North America is still struggling with a digital divide that means certain neighborhoods only miles from a major metropolitan area lack access to broadband internet. In many areas, broadband internet infrastructure is carried on utility poles or via underground pipes that can only exist because the provider has a right of way. If your home is beyond their reach then no broadband for you.

The Brookings Institution has documented this in their project about neighborhood digital inequality. 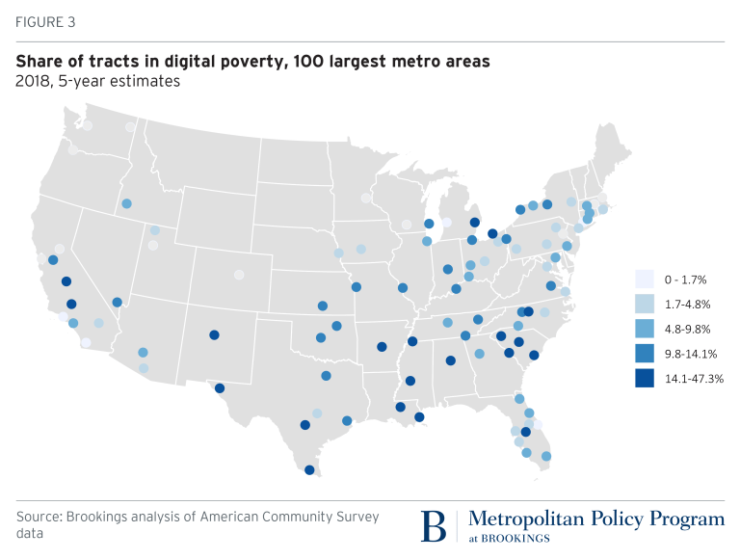 Urban sprawl means some suburbs don’t have access to broadband internet. It’s simply not economically viable to run it. Worse, availability declines in exurbs — towns that have grown outside traditional suburbs as a product of urban sprawl. The United States of Broadband map has a number of examples of census tracts next to each other where available download speed drops by over 5Mbps. With multiple people in a household relying on the internet for work, school, and entertainment while the city is locked down this just isn’t going to cut it.

Starlink is the Answer to All of This

Starlink’s open beta kicked off last year, and gradually opened up its ranks to more users in the US in the first quarter of the year as well as Canada.

And the results are spectacular.

This Tweet is specifically targeted to all the Starlink doubters, especially the ones in aerospace who sent me angry replies before it came out.

Most likely - your company is now 15+ years behind SpaceX, assuming it survives at all. Good luck! pic.twitter.com/E7BMPGeY0J

Just got my fastest Starlink speed ever! Those extra satellites are having an impact! pic.twitter.com/ecQ0lzMUW9

Users have been reporting speeds of well over 200 Mbps with minimal ping times.

In a column for IT World Canada, one remote worker in rural Ontario has called it a total game changer allowing for internet productivity levels similar to being in downtown Toronto.

Telcos Need to be Disrupted by Starlink

Starlink is far from widely available. Apparently, the wait time for signups is over a year.

However, those reporting on Starlink’s early days noticed something they called “perplexing”. More than 10,000 of those that signed up for the early beta were in urban and suburban areas where broadband internet should be widely available. This just shows that broadband inequality is real, and more than just an urban and rural divide. Telecoms haven’t done enough to address this, and disruption via Starlink will change the market for the better.