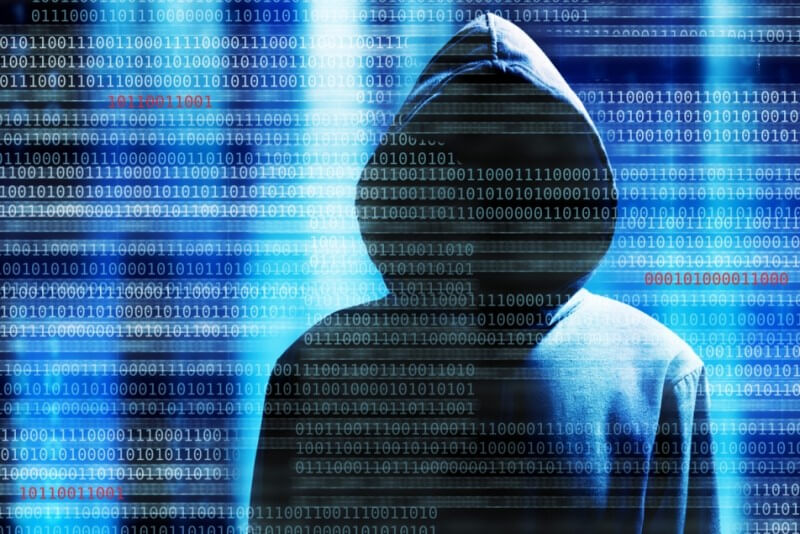 World-Check is a controversial global risk intelligence database that is used to "uncover hidden risks in business relationships and human networks." Thomson Reuters acquired it for $530 million in 2011, access to which is restricted to vetted individuals under strict European data protection laws. The leaked version of database contains over 2.2 million records, and was left unprotected. Chris Vickery, a security researcher has claimed that he managed to obtain a 2014 copy of the World-Check confidential database that is used globally to scope out risks. Security researcher considered making this information public, after he discovered that a third party left an unsecured copy of the database online.

Vickery says that even after his notifying of the location of this leaked copy to Thomson Reuters, the database is still available. "As far as I know, the original location of the leak is still exposed to the public internet. Thomson Reuters is working feverishly to get it secured," Vickery commented.

No hacking was involved in my acquisition of this data. I would call it more of a leak than anything, although not directly from Thomson Reuters. The exact details behind that can be shared at a later time.

Thomson Reuters World-Check database has often been accused of falsely designating people and organizations as terrorists based on publicly available information. Reuters, of course, rejects all these accusations. Over 350 research analysts are said to be working on this database, compiling information covering terrorism, financial frauds, organized crimes, and politically exposed individuals. The database is used internationally by banks to lock people out of the global banking system, or vet them through based on the available information.

However, several researchers have previously talked about the controversies around the terrorism section of this database, where legitimate charities and religious institutions have been labelled terrorists. "The worst possible situation that could arise is that someone who may be innocent, but accused of criminal activity in the database, could be permanently branded on a global scale if this database were to be spread publicly," said Vickery.

Any public disclosure of the database could be dangerous, as the World-Check contains sensitive and personal information of the listed individuals and organizations. While Thomson Reuters has said that the third party responsible for the leak has addressed the issue, it will be difficult to learn if any organization or criminal hackers got to the leaked copy before it was removed.