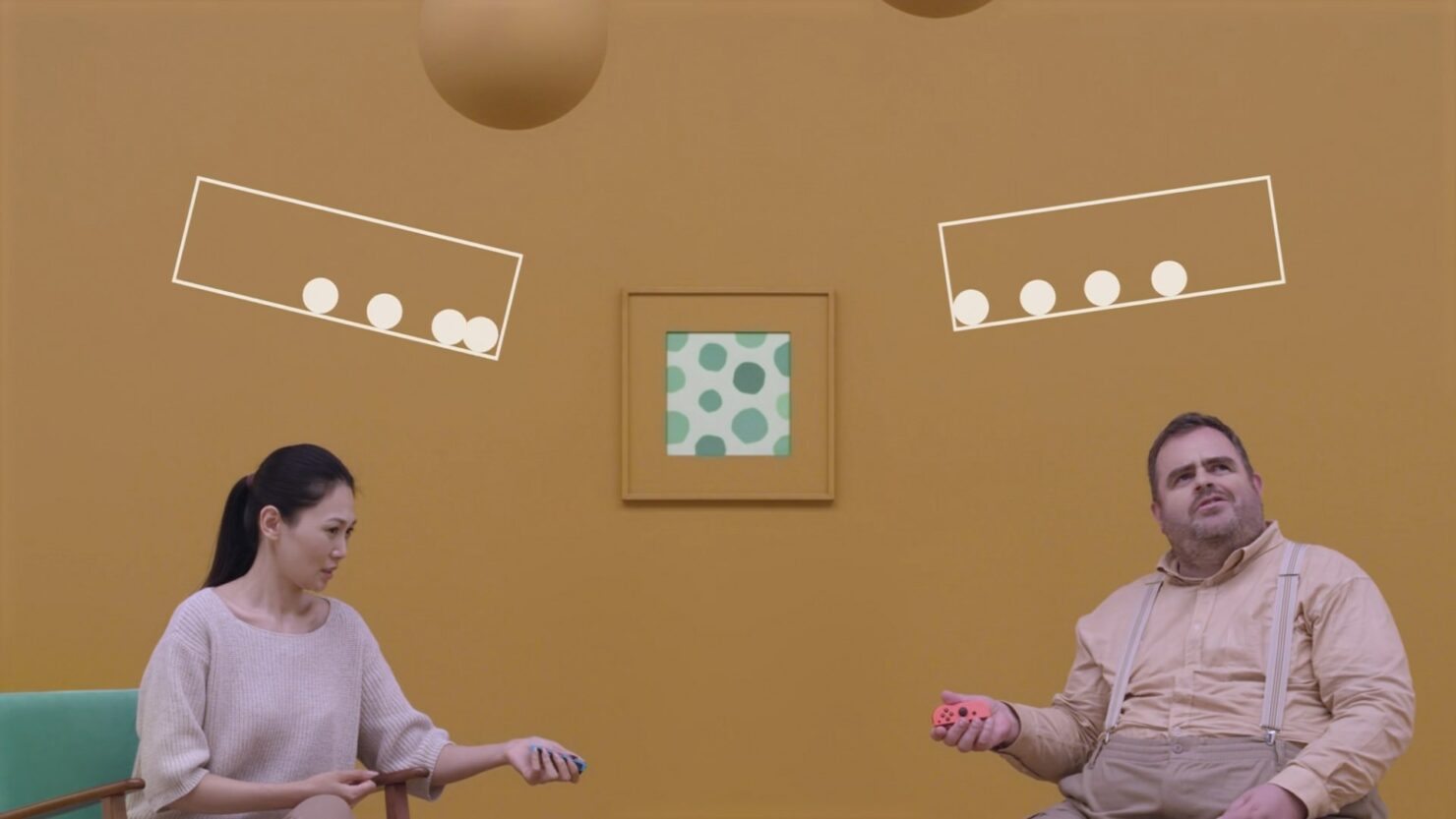 If any game from the Nintendo Switch Presentation made me feel pangs of doubt, it had to be 1-2-Switch. The trailer immediately had my eyebrows raised faster than two cowboys can draw a JoyCon, and then my brow furrowed again while watching people on a ridiculous set, wearing ridiculous costumes, have ridiculous and overacted “fun”. It brought on flashbacks to Wii Music being demoed on the E3 stage, Miyamoto and bunch of other Nintendo representatives dancing about playing invisible instruments, being watched by a crowd of bleary-eyed, disbelieving games journos. 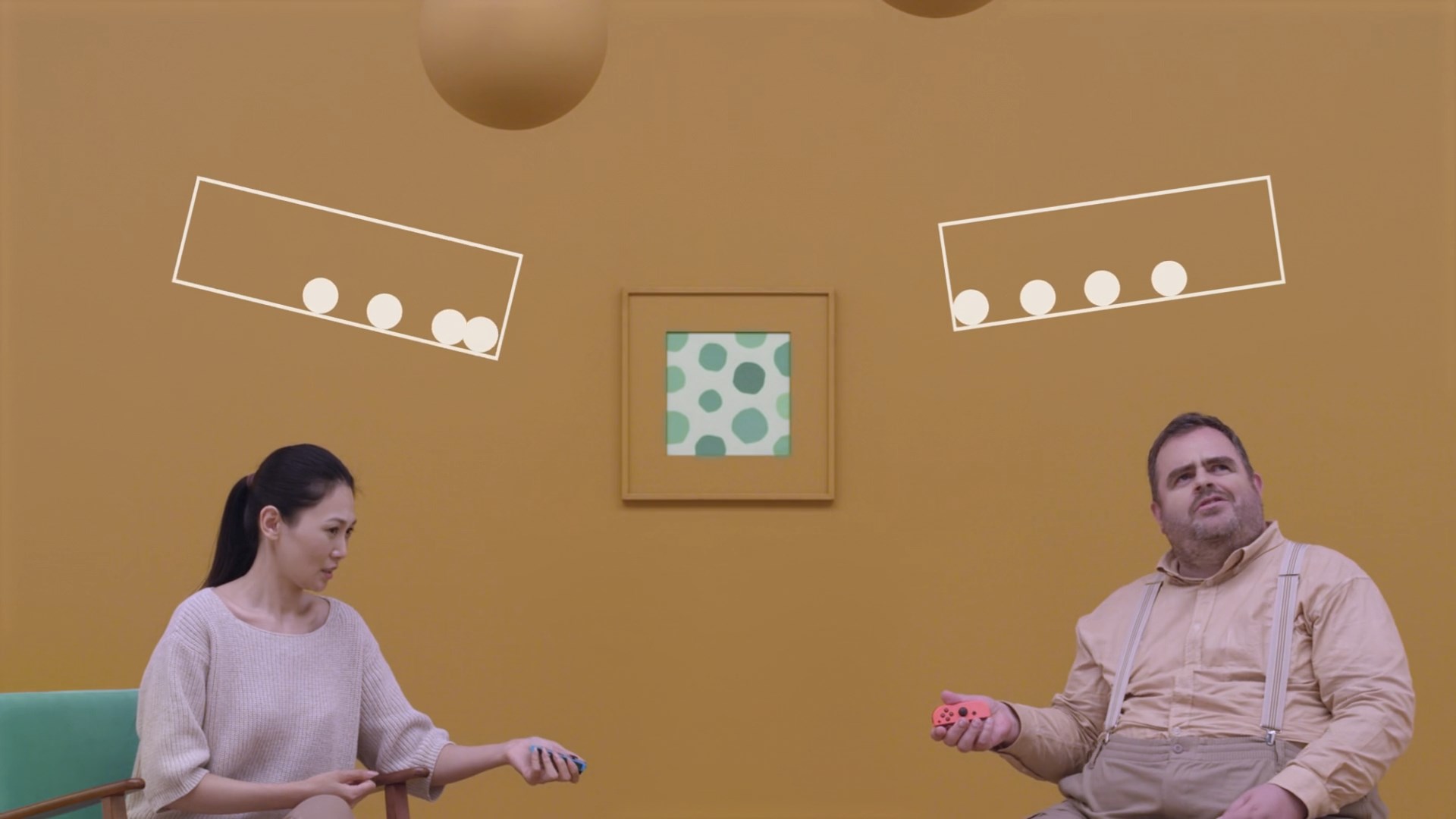 “Do we need another Wii Sports?” I squirmed in my chair, incredulously watching a trailer for what, on first impressions, can only be described as a tech demo gone wrong. Nintendo has done this since the Wii, of course, releasing a piece of software that’s supposed to highlight the benefits of their new hardware. Wii Sports did that amazingly and pulled in a crowd of brand new gamers at a rate never before seen. Wii Sports Resort may not have had that same draw, but the Wii Motion Plus was undoubtedly a massive improvement to the kinds of games we play with motion controls. Face Raiders and AR games proved to be a fun diversion on 3DS, while Nintendo Land was, and probably still is, the very best example of the kind of genuinely brilliant multiplayer fun the Wii U was capable of. But what is 1-2-Switch?

As a tech demo, it raises more questions than it answers. The applications aren’t as clear-cut as something like Wii Sports, and given how important the Switch’s portable nature is, it doesn’t make much use of the Switch screen – if any. In fact, Nintendo’s representatives at London’s Switch Premier specifically asked attendees to look into one another’s eyes while playing 1-2-Switch. 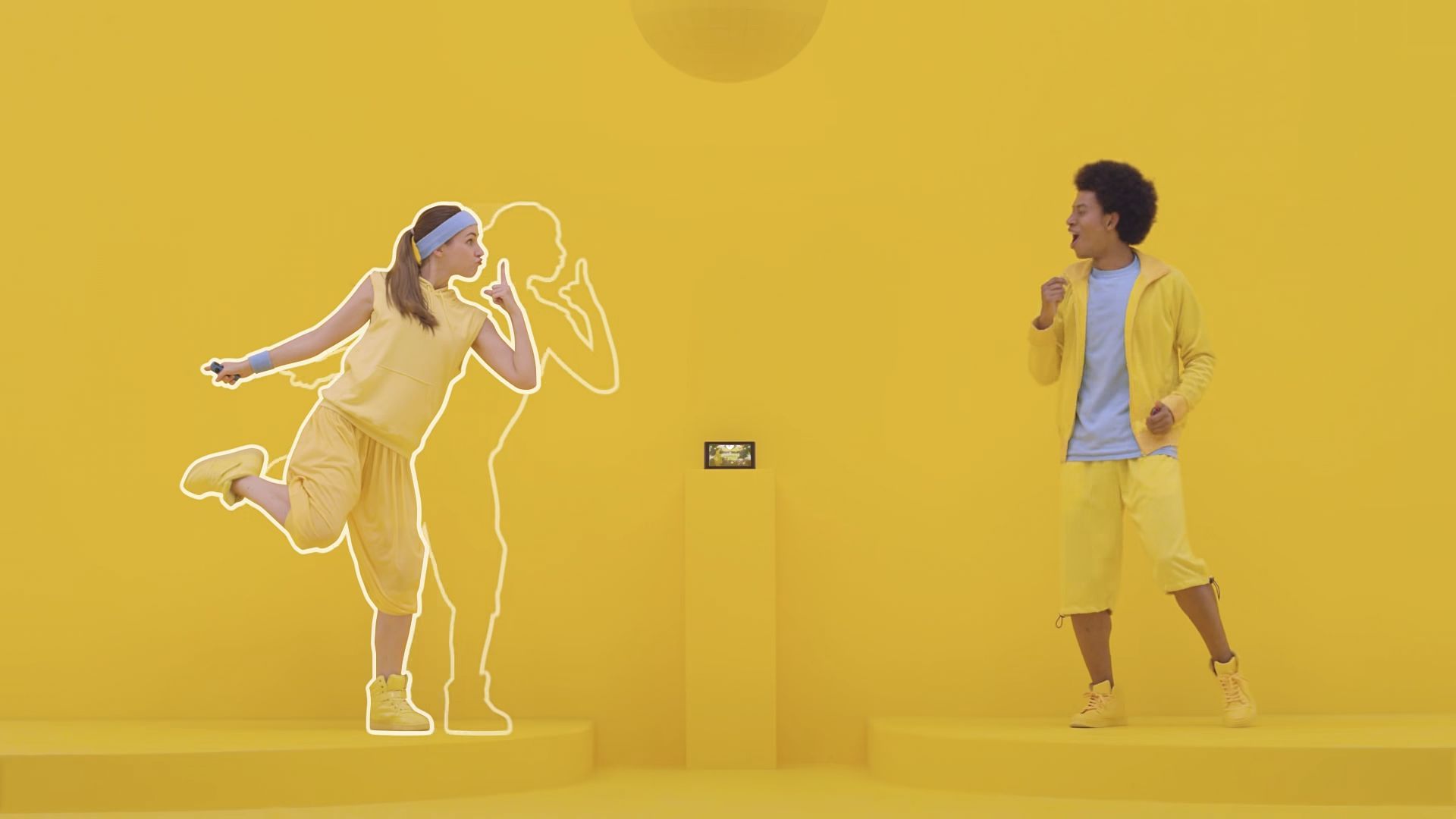 So there I was, staring down a Nintendo rep (who was considerably taller than me, by the way) ready to swing down a wooden sword onto his head – but miraculously, he claps and catches the blade in his hand, near effortlessly. He swings at me. I catch. I swing at him. He catches. This goes back and forth for a few minutes, until finally, I succumb to pressure and he emerges the victor. Of course, I held a JoyCon and so did he, we take turns in imitating samurai ready to execute, while the others catch the blade. It’s pretty simple – essentially one swings the JoyCon down and the other player estimates where the blade would land, and claps – with the JoyCon in hand – to catch the blade. At no point during this do you need to look at the TV – in fact, the whole game can essentially be played with audio cues, telling you who’s turn it is, and whether or not the swings of your blade hit the target or not.

Nintendo says 1-2-Switch is here to resurrect the days of staring an opponent down during a game of cards, chess, or a board game. Of course, judging an opponent’s tactics by their eyes instead of their gameplay is a solid idea to chase after – after all, Poker has been a successful game all these years specifically because of the stare-down metagame. 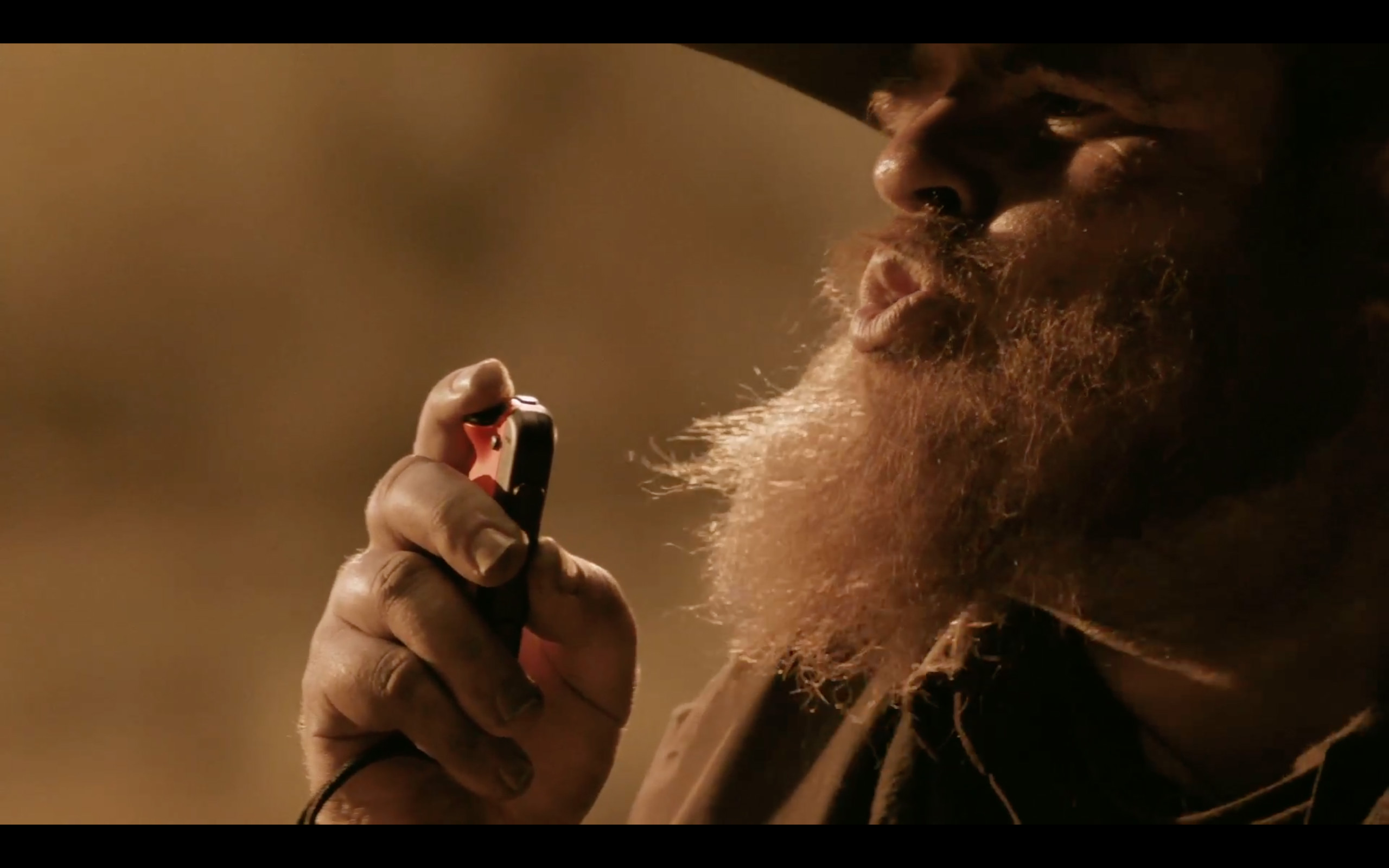 1-2-Switch has much more than the Samurai Training minigame however, there’s also Quick Draw – that cowboy themed one shown off in trailers – Milk, where you milk an invisible cow udder, Copy Dance, where you literally copy a friend’s poses and movements, Table Tennis, which is self-explanatory, and Eating Contest, where you literally flap your gums as fast as possible into your JoyCon’s IR camera to simulate eating. There's much more to be seen, but given this is what was supposed to get us excited for the demo, I'm not really sold...

1-2-Switch looks and feels like a tech demo, but unlike Nintendo Land or Wii Sports, the quality of the game underneath the demo is somewhat worrying. I had fun playing it, I smiled while doing silly poses with Nintendo staff, but do I see this being a game that I regularly play with friends – or regularly play at all? Absolutely not.

And on top of all that – it’s not even bundled with the system like Wii Sports and Nintendo Land were!