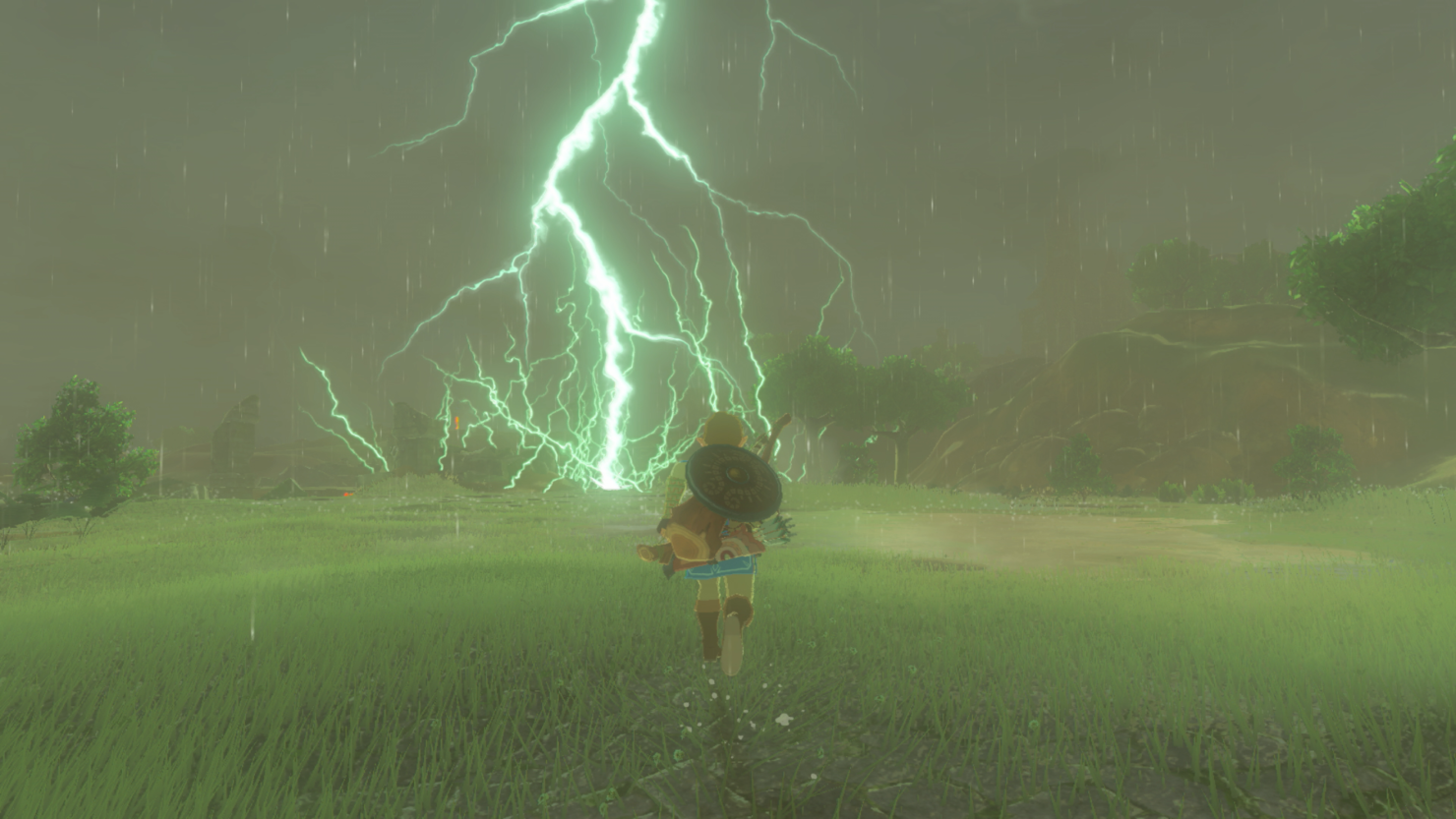 A new set of Zelda Breath of the Wild direct-feed screenshots has surfaced ahead of the game’s release next month. Additionally, a new Japanese commercial has been released as well.

The new screenshots are courtesy of Daan Koopman (@NintenDaan) and can be viewed in the gallery below. Please note that these screenshots could contain some spoilers.

In other Breath of the Wild related news – a new Japanese commercial has been released for the new Zelda. You can check it out below:

The upcoming new Zelda will be one of Nintendo’s largest games created to date, and Nintendo recently announced that post-launch content will be released for the game alongside a season pass.

The Legend of Zelda: Breath of the Wild will release alongside the Nintendo Switch next month on March 3.