[Update: Performance Improved] Zelda Breath of the Wild Patch Adds a DLC Menu To The Game 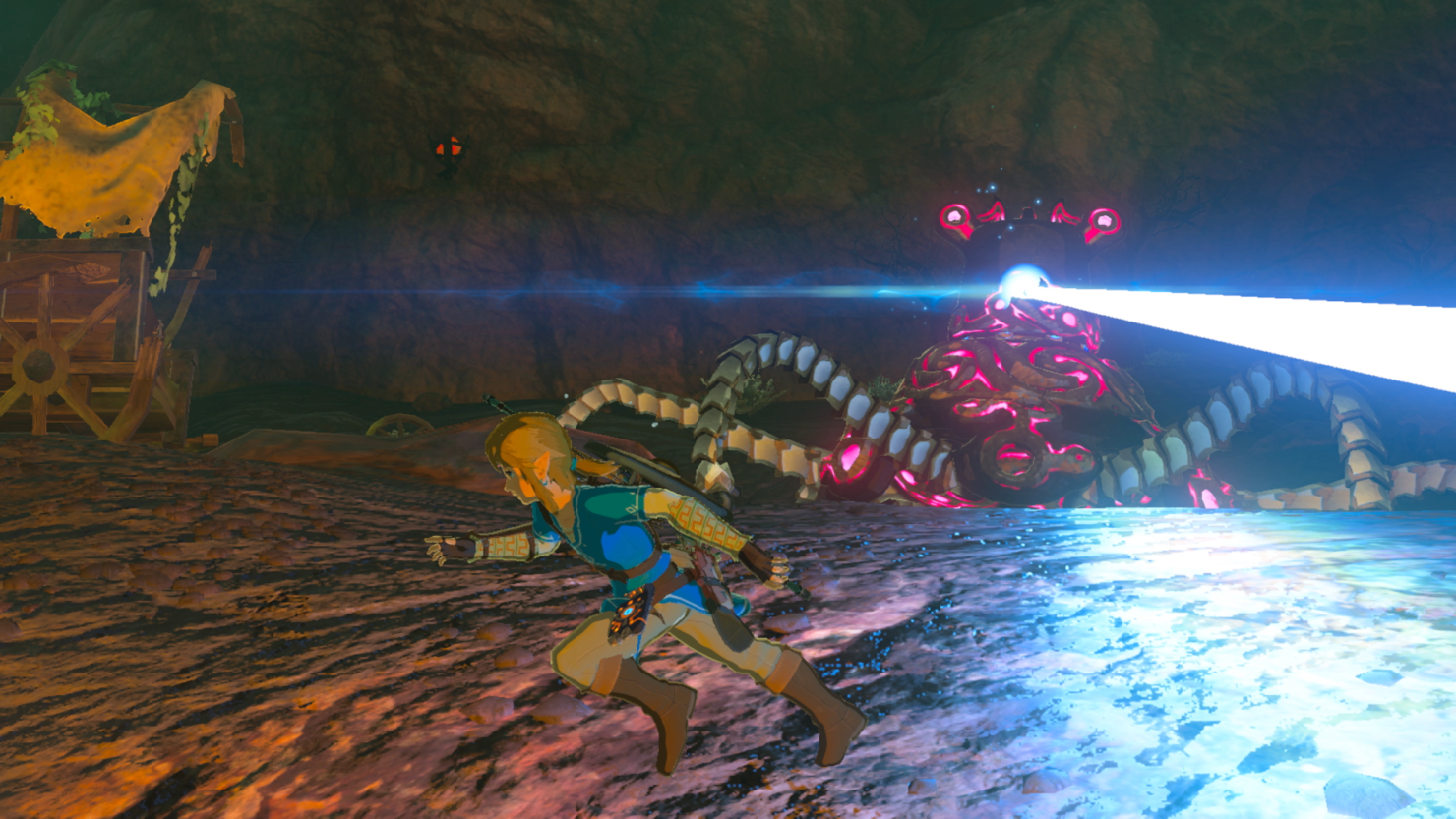 [Update] Based on several reviews, it seems that the Breath of the Wild Day-Zero (or Day-one) update also improves the game's performance on the Nintendo Switch. Website Dualshockers even updated its review score from 9.5 to 10 since the update.

[Original story] An inbound The Legend of Zelda Breath of the Wild patch adds a DLC menu to the game.

The update was for Nintendo’s latest Zelda installment was posted on Twitter and spotted by NEOGAF user ‘Smellycat’, who posted a screenshot of the patch being downloaded. 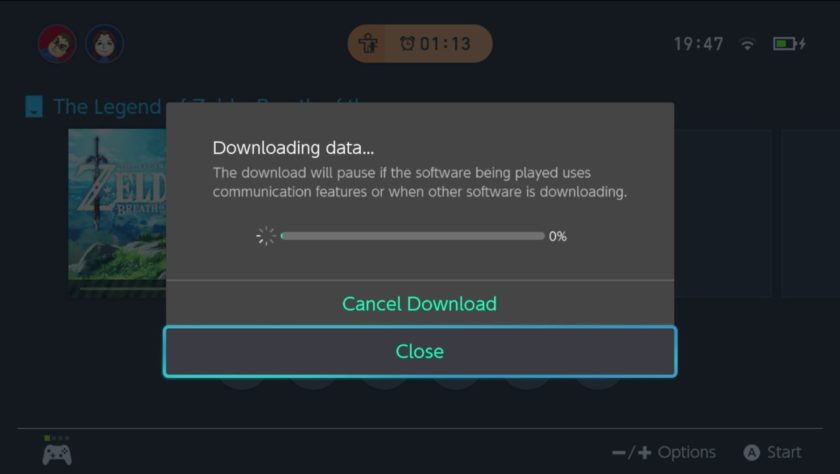 Exact details of the patch are unknown, other than that it adds a DLC option to the game’s menu. Post-launch content for Breath of the Wild was announced last month, and this will be the first-ever downloadable content for a main-line Zelda title.