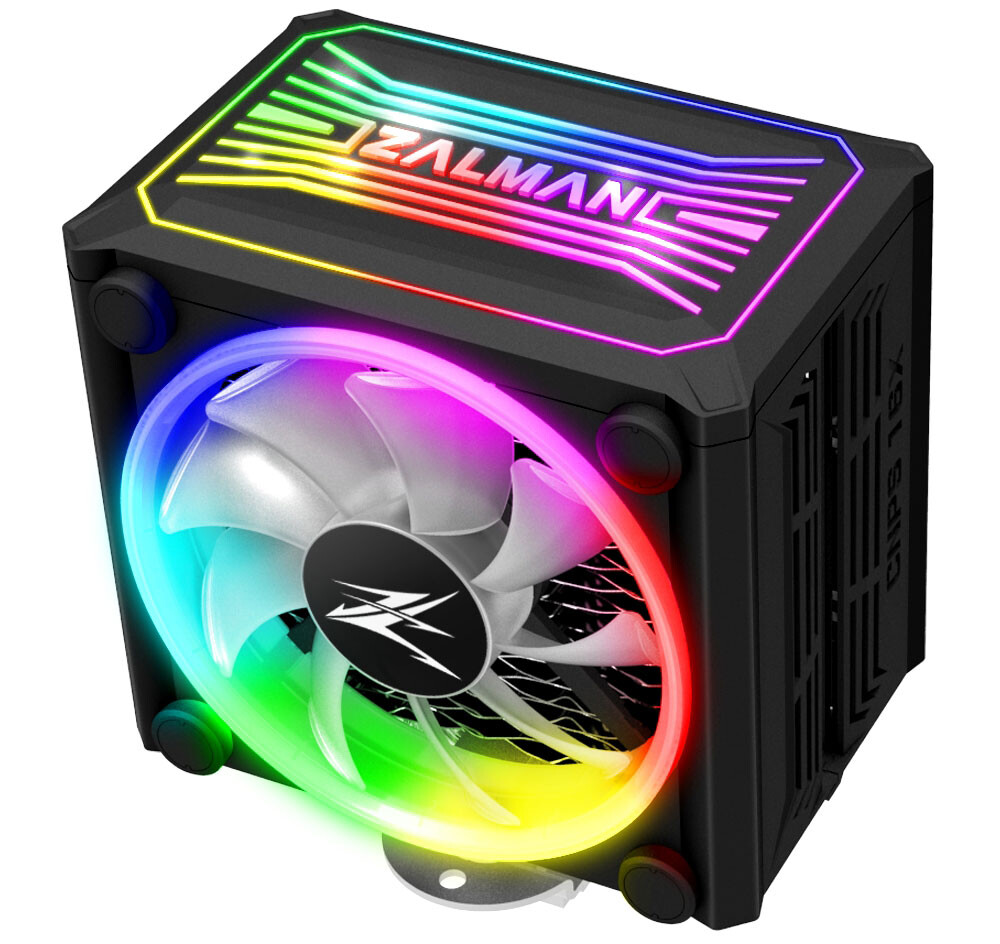 ZALMAN has announced market availability for the CNPS16X tower-type. At the same time, ZALMAN has announced three new STC-series thermal compounds. The CNPS16X CPU cooler features an aluminum fin-stack tower-type heatsink that has been ventilated by a pair of 120 mm fans in a push-pull configuration, these fans are held together by an ABS shroud.

ZALMAN has announced both the CNPS16X CPU cooler as well as three new thermal pastes, that offers a broad range of thermal conductivity.

The top-plate of this shroud features an addressable RGB feature with a ZALMAN logo at the center, and this CPU cooler also has the fans that feature ARGB diffusers that follow along the bore of their frame. For the all-white feature builds this CPU cooler either comes in white or with a black shroud, this CPU cooler also comes with a splitter cable that allows both the fans and the shroud are combined to a single 3-pin connection.

The design of the CNPS16X involves a direct-touch Heatpipe base, from which four-six mm-thick nickel-plated copper heat pipes move the heat generated by the CPU to the fin-stack allowing it to spread out and cooled with the dual 120 mm fan. This design helps with increasing turbulence and heat-dissipation to the air-flow.

Each of the two 120 mm fans takes a 4-pin PWM, these fans offer an RPM fan of up to 1,5000 RPM, with both fans together pushing around 75-90 m³h of air. Both of these fans feature a noise level of up to 25-29 dBA. ZALMAN rates the thermal capacity of this cooler at 150-watts, this CPU cooler also features support for both AMD's AM4 socket as well as support for Intel's LGA115x and the LGA2066 socket. The CNPS16X is currently priced at 59.90€ (including taxes). 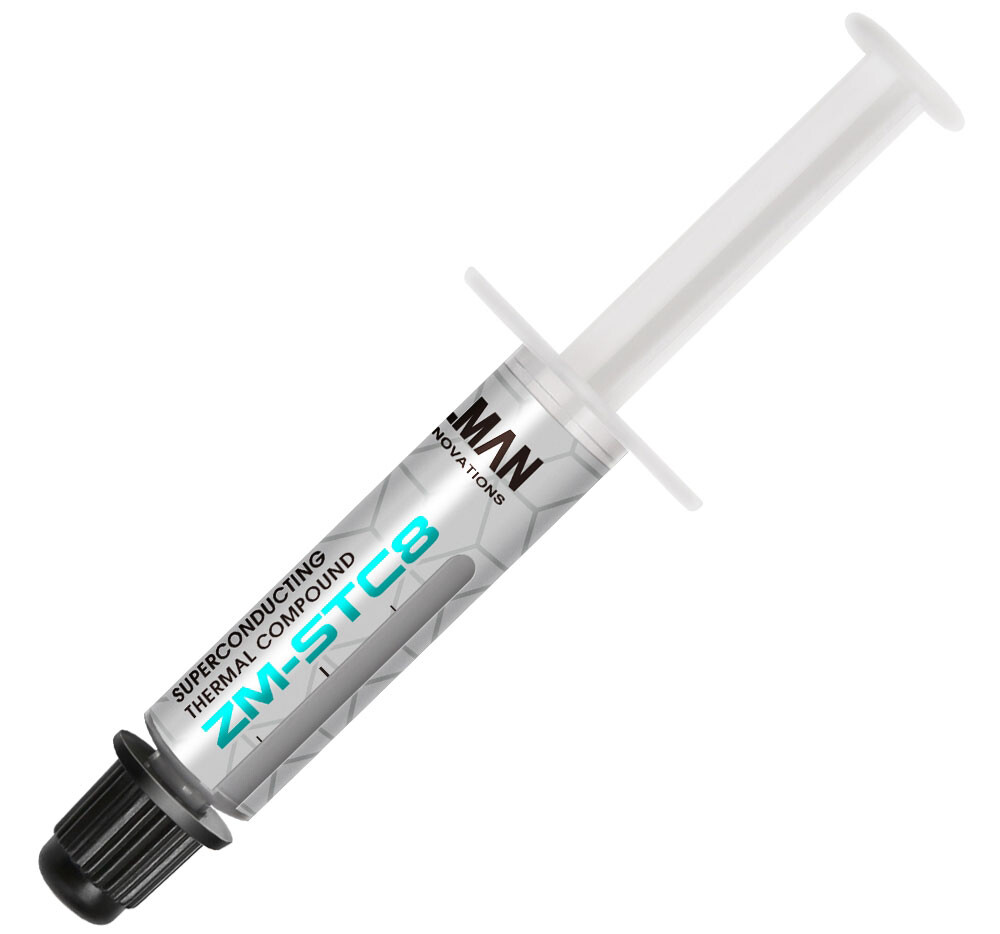